Unless something unexpected happens, Novak Djokovic isn’t planning to participate in the U.S. Open next month.

Djokovic, just after he beat Nick Kyrgios to win Wimbledon on Sunday, said he is not planning to receive the COVID-19 vaccine in time to participate in the final Grand Slam of the season.

“I’m not vaccinated and I’m not planning to get vaccinated so the only good news I can have is them removing the mandated green vaccine card or whatever you call it to enter United States or exemption,” Djokovic said, via ESPN. “I don’t know. I don’t think exemption is realistically possible. If that is possibility, I don’t know what exemption would be about.

“I don’t know. I don’t have much answers there.”

Despite the win, Djokovic will drop to No. 7 in the rankings on Monday, as Wimbledon didn’t count toward any ranking points due to its decision to ban players from Russia and Belarus after Russia’s invasion of Ukraine.

Djokovic is famously unvaccinated against the coronavirus, and he was actually deported from Australia and unable to play in the Australian Open earlier this year due to issues with his visa and the vaccine.

As he’s still unvaccinated, he is unable to enter the United States.

Djokovic finished in second to Daniil Medvedev at the U.S. Open last year, which ruined his shot at the Calendar Grand Slam.

With his future schedule now uncertain, Djokovic said he will wait and see what happens next. While he would like to play in New York next month, he doesn’t know when he will be competing next.

“I am on vacation,” Djokovic said, via ESPN. “Whether or not I’m playing any tournament soon, I’ll definitely be resting for the next couple weeks because it has been quite an exhausting and demanding period for me the last few months. A lot of tennis, which I was very happy about. I got what I wanted here.

“Then I’ll wait hopefully for some good news from USA because I would really love to go there. That would be probably the next big tournament, the next big swing, playing a tournament or two before US Open and US Open. If that doesn’t happen, then I have to see what the schedule will look like.” 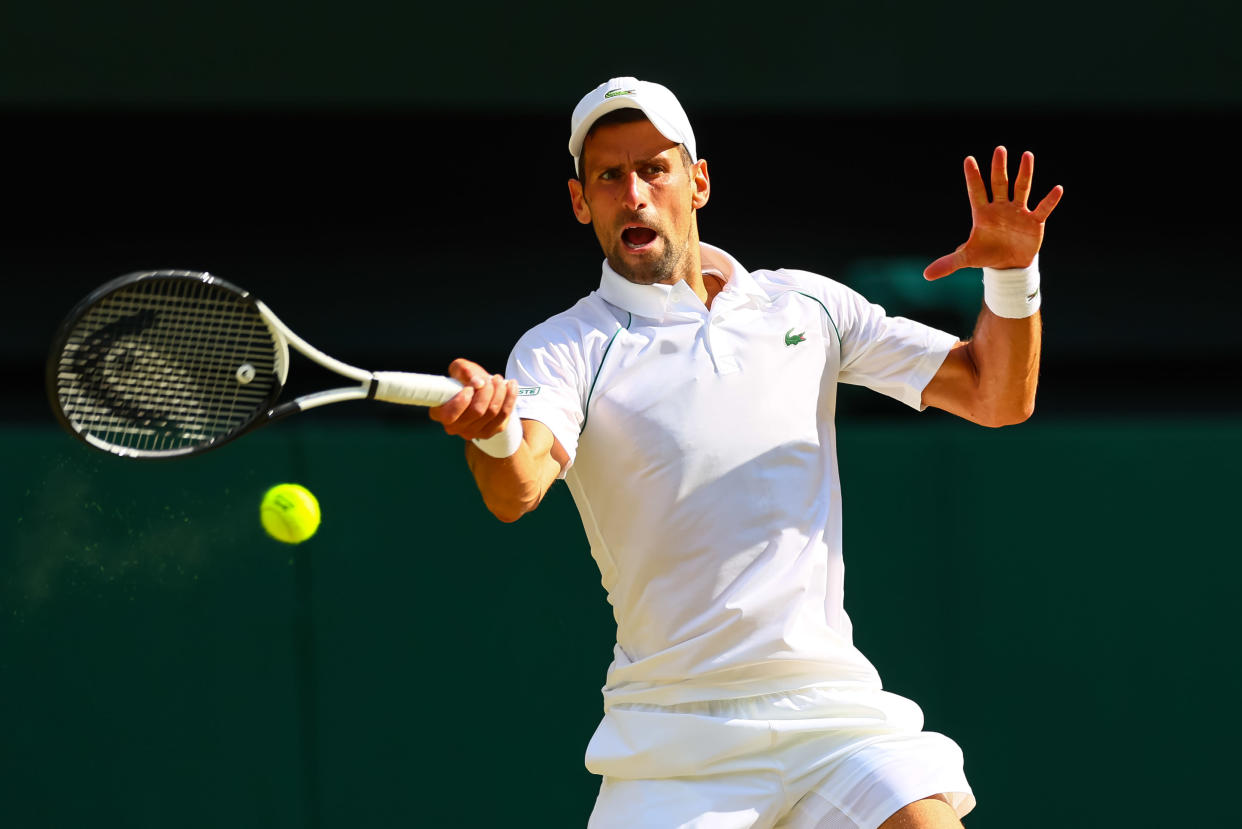