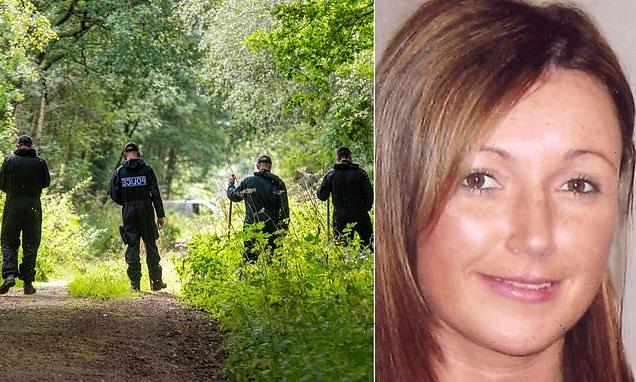 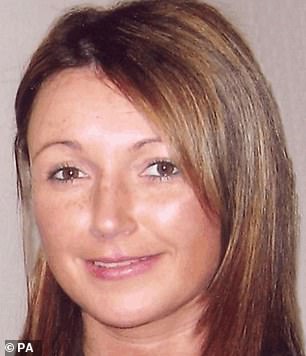 Detectives believe Claudia Lawrence was murdered, although no body has ever been found

‘Nothing of obvious significance’ was found following a major search of a lake as part of the investigation into the disappearance of university chef Claudia Lawrence, police have said.

Detectives believe Ms Lawrence – who lived in the Heworth area of York and worked at York University – was murdered, although no body has ever been found.

Reacting to the news, a family friend said it was ‘grossly unfair and cruel’ that there were still no answers 150 months after her disappearance.

A small number of items were recovered during the search at Sand Hutton Gravel Pits, which concluded on Sunday.

North Yorkshire Police said these items are being assessed for their forensic potential but any relevance to Ms Lawrence’s disappearance has not currently been established.

Detective Superintendent Wayne Fox, who is leading the enquiry, said that separate strands of information had been received by detectives. 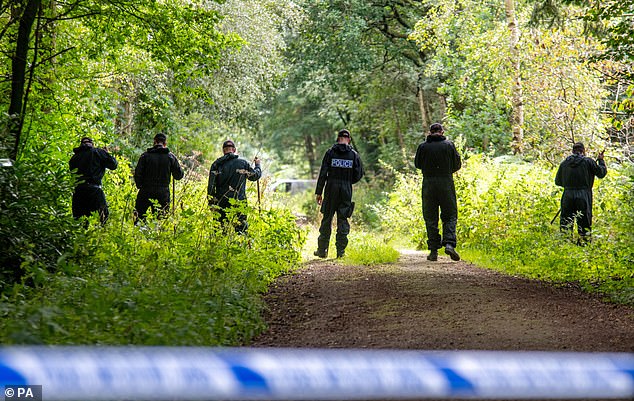 He said: ‘When we assessed these separate and independently-sourced pieces of information against the wealth of information already generated during the last 12 years, we found they correlated with other information pointing to the area of Sand Hutton.

‘Armed with fresh information to the enquiry, that seemed to corroborate known facts, we were duty bound to conduct thorough searches of the area.

‘Not searching was not an option – not for Claudia, not for her family, and not for the wider public,’ he added.

Mr Fox said he was grateful to the public who have come forward with new information as a result of the publicity surrounding the search. 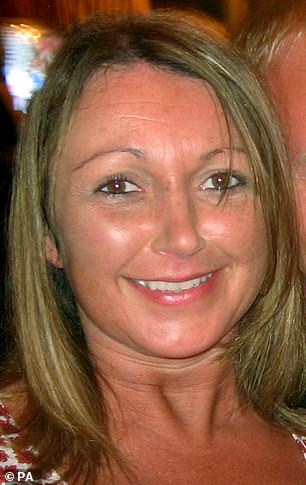 Claudia Lawrence, who disappeared in 2009

He added: ‘In the light of some media speculation, I would like to stress, however, that we are not liaising with any other police force in relation to these new lines of enquiry.

‘As I hope the events of the last two weeks demonstrate, we are committed to establishing what happened to Claudia and bringing closure for her family.

Martin Dales, a friend of Ms Lawrence’s father, Peter Lawrence, said: ‘This is very sad news that, despite these recent detailed and extensive searches by the police, there remains no further information on the whereabouts of Claudia Lawrence for the 150 months she has now been missing.

‘This is totally unsatisfactory and grossly unfair and cruel on all who care about Claudia.

‘How many more times have family, friends and police got to appeal for the information needed to be with the police, to bring closure, good or bad, for this seemingly never-ending nightmare.’

Anyone with information that could assist the investigation should contact North Yorkshire Police on 101, select option 1, and pass details to the Force Control Room quoting ‘Claudia Lawrence’.