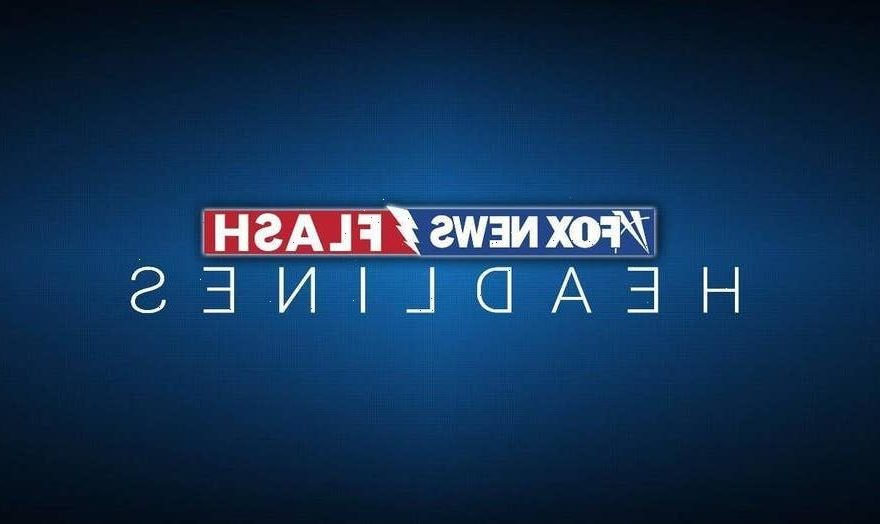 People shopping at Southpoint Mall in Durham, North Carolina, went scrambling for exits after a “loud sound” went off in the shopping center on Sunday afternoon.

A spokesperson for mall owner Brookfield Properties also said the report of a shooting was a false alarm.

“There was unfortunately a fight in the food court and some furniture fell that made noise, but there were no shots,” the spokesperson told Fox News.

Two people were inured in the fight that broke out and two others suffered minor injuries while fleeing the scene, according to WNCN.

Conor McClure, a resident of nearby Chapel Hill, said he was in the store Loft when he heard a loud sound followed by people scrambling for the exit.

“Heard a loud sound, almost sounded like thunder or someone moving heavy furniture. Didn’t think it sounded like a shot. Thought nothing of it,” McClure told Fox News. “Shortly after, saw tons of people running out of the main building.”

A desk attendant at the Durham Police Department confirmed around 3:54 p.m. that officers were responding to a report of a shooting at the mall.

McClure said he was cleared to leave the mall about 30 minutes after going into lockdown and that there were five or six police cars and ambulances outside.

The two-story Southpoint Mall features about 180 stores and a movie theater.