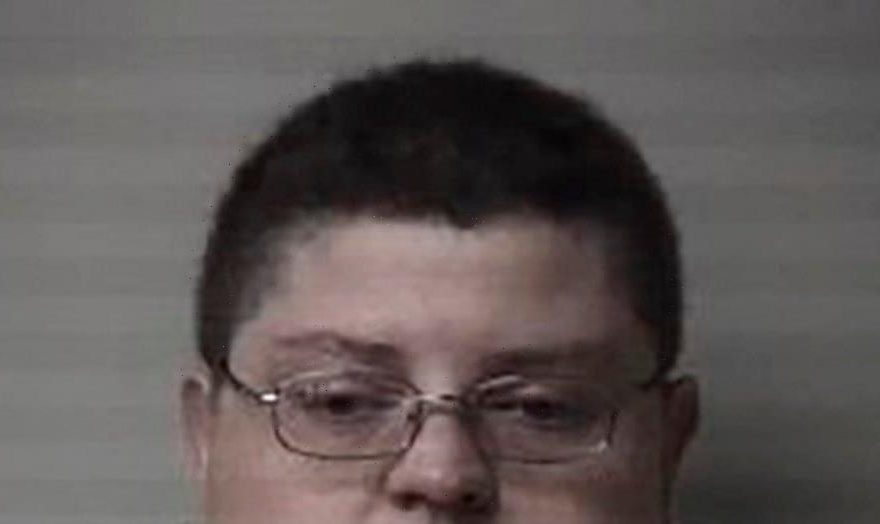 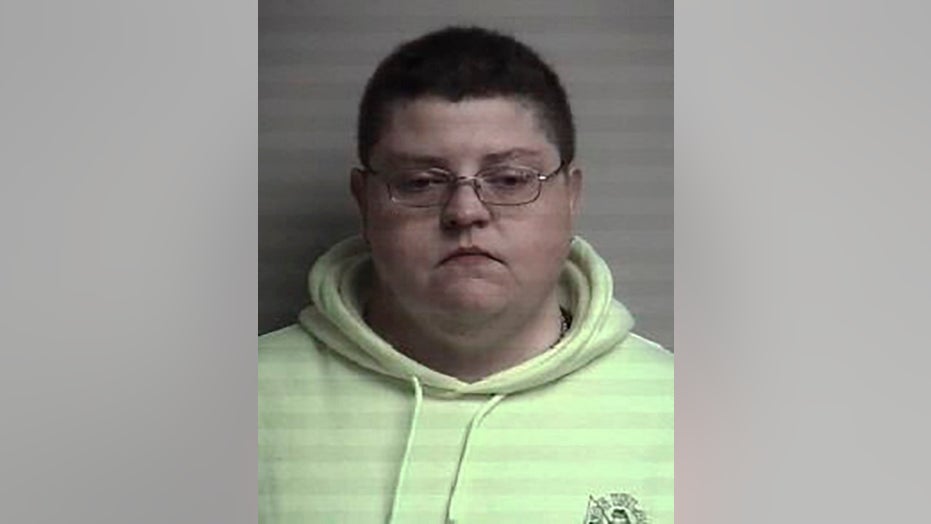 ELIZABETH CITY, N.C. — Two women were hit by a car while protesting a police killing in Elizabeth City on Monday, police said.

Michelle Morris, 42, and Valerie Lindsey, 42, were hit by a car driven by 41-year-old Lisa O’Quinn of Greenville, according to an Elizabeth City police statement.

The two women, who are Black, were peacefully protesting at about 6:45 p.m. when they were hit, police said. They were treated at a hospital and released. O’Quinn, who is White, was charged with two counts of assault with a deadly weapon with intent to kill by the use of a motor vehicle, one count of careless and reckless driving and one count of unsafe movement. 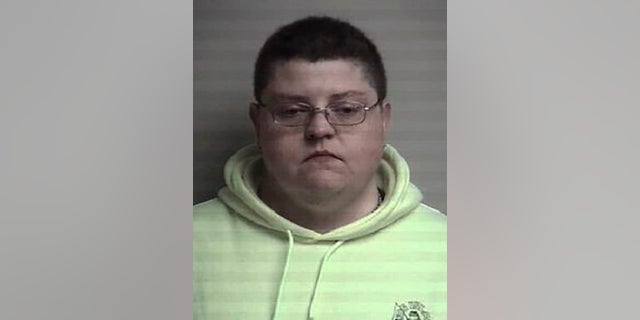 Demonstrations have been held regularly since the April 21 shooting of Andrew Brown Jr., who was killed as he sought to drive away from Pasquotank County deputies. The officers were serving search and arrest warrants that accused Brown of possessing small amounts of cocaine and methamphetamine that he intended to sell.

The department said it is investigating “potential aggravating factors” that could result in hate crime charges being filed against O’Quinn, who remained in jail Tuesday on $40,000 bond. Her first court appearance is set for Thursday.