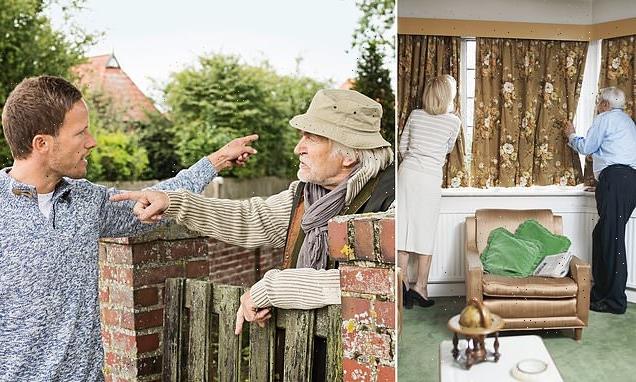 Keep it lockdown! Complaints about noisy neighbours soared by more than 25% when we were stuck at home during covid

Gripes over noisy neighbours rose by more than a quarter during the coronavirus pandemic, when multiple lockdowns forced people to follow stay-at-home orders.

Around 1,000 noise complaints a day were received by councils across the UK between 2020 and 2021, according to new research conducted by Churchill Home Insurance.

It sent Freedom of Information requests to all councils in England, Scotland, Wales and Northern Ireland, and received usable data from 70% of them (269).

Dudley, in the West Midlands, recorded 26,000 noise complaints – the highest of any local authority.

Of the 10 councils recording the largest number of complaints, six were in London. 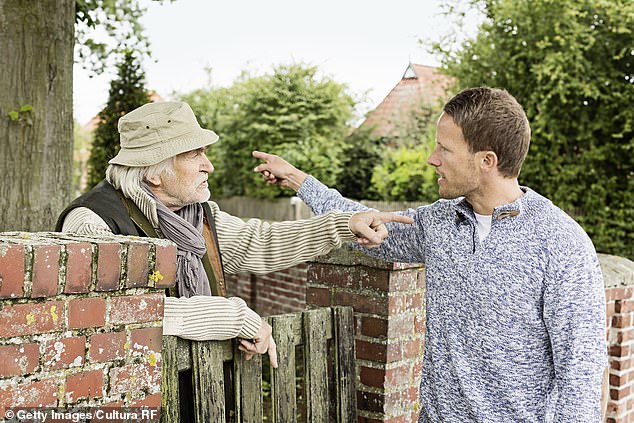 Around 1,000 noise complaints a day were received by councils across the UK between 2020 and 2021, according to new research conducted by Churchill Home Insurance. (File image)

The Royal Borough of Kensington and Chelsea received the greatest number of neighbour noise complaints per person in its area, with 99 for every 1,000 inhabitants.

Churchill Home Insurance also commissioned polling by Opinium of 2,000 adults in the UK between July 23 and 27.

Around a third (32%) of respondents said their mental health had been negatively affected by noise from neighbours.

The worst type of disturbance was neighbours playing music (34%), followed by noise from children or garden noise (30%), parties (29%) and coming and going at anti-social hours (24%).

This suggests the true number of noise-related issues could be much higher, running into millions each year, Churchill Home Insurance said.

In 29% of cases the person affected spoke to their neighbour, but the majority said they were unsuccessful in stopping the noise. Others contacted the neighbour’s landlord (16%) or reported them to the police (14%).

Steven Williams, head of Churchill Home Insurance, said: ‘The pandemic has seen us confined to our homes which means we’ve probably all become very aware of noises around us.

‘As we go into more of a ‘new normal’, many of us will carry on working from home, at least part of the time, so noisy neighbours will continue to be really disruptive.

‘It may be the case that neighbours don’t realise they are being noisy so the first step should always be speaking to them and explaining the problem.

‘If that doesn’t work and they carry on, then keep a record of the type of noise and time of day, and speak to your local council about raising a potential noise complaint.’ 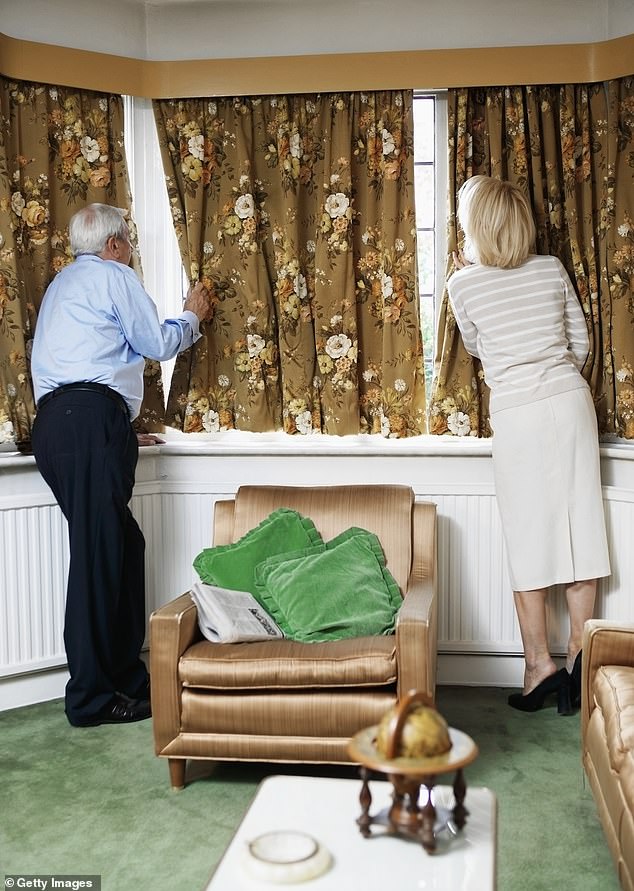 Between April 2020 and March 2021, 368,924 noise complaints were made to local authorities across the UK – a 28% rise from the previous year, with 86% of the councils reporting increases. (file image)

Psychologist Donna Dawson said the rise in complaints was understandable given the upheaval in people’s routines.

She said: ‘Even small changes in sound can cause increased anxiety and stress for many people, especially if it disrupts home life and makes it difficult to relax, work or look after family.’

She recommends that people speak to their neighbours, but not when they are feeling anxious or angry.

Cllr Nesil Caliskan, chair of the Local Government Association’s Stronger and Safer Communities Board, said: ‘With many people living in high density, urban areas, complaints about noise nuisance are common.

‘Councils are doing what they can to respond to noise complaints in communities, and to tackle persistent behaviour that makes peoples’ lives a misery.

‘Dealing with increased reporting of noise nuisance has added to the pressure on council environmental health teams that are already overstretched.

‘The spending review needs to commit to additional investment in regulatory services to ensure councils are able to effectively respond to issues of importance to their communities.’