Fox News Flash top headlines for May 7 are here. Check out what’s clicking on Foxnews.com

A New Jersey woman has been charged with two counts of animal cruelty as well as defiant trespassing in the drowning death of a 10-week-old puppy, according to a report.

Tonya Fea, 47, of Jefferson Township, faces up to 10 years in state prison if found guilty of both animal cruelty charges, plus a maximum of 30 days in county jail if convicted of defiant trespassing.

The puppy, posthumously dubbed "Jenny," was discovered soaked and “ice cold” inside a cage submerged in a West Milford pond by a rescue officer on April 30, authorities said Tuesday. 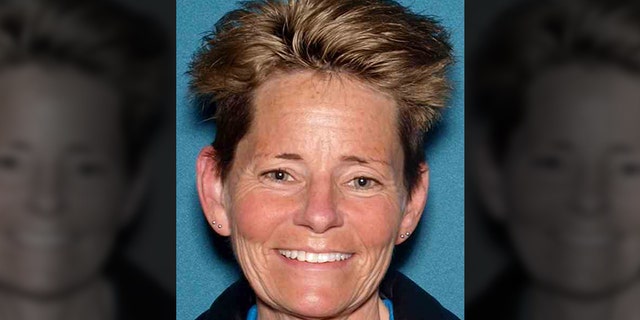 The Last Resort Animal Rescue center wrote on its Facebook page that the cage was weighed down with a heavy crystal vase and noted that puppy training pads were stuck to the dogs head with a small amount of blood.

"The official autopsy report confirm[s] that drowning was the cause of death," the rescue wrote on Facebook. "Jenny was ALIVE and was intentionally drowned by this monster."

Fea's next court appearance is scheduled for May 22.