A BABY boy died after his mum fell asleep in the same bed during a night feed, an inquest heard today.

Nine-week-old Gillan Noad was found unresponsive by mum Katherine Taylor around four-and-a-half hours after she nodded off. 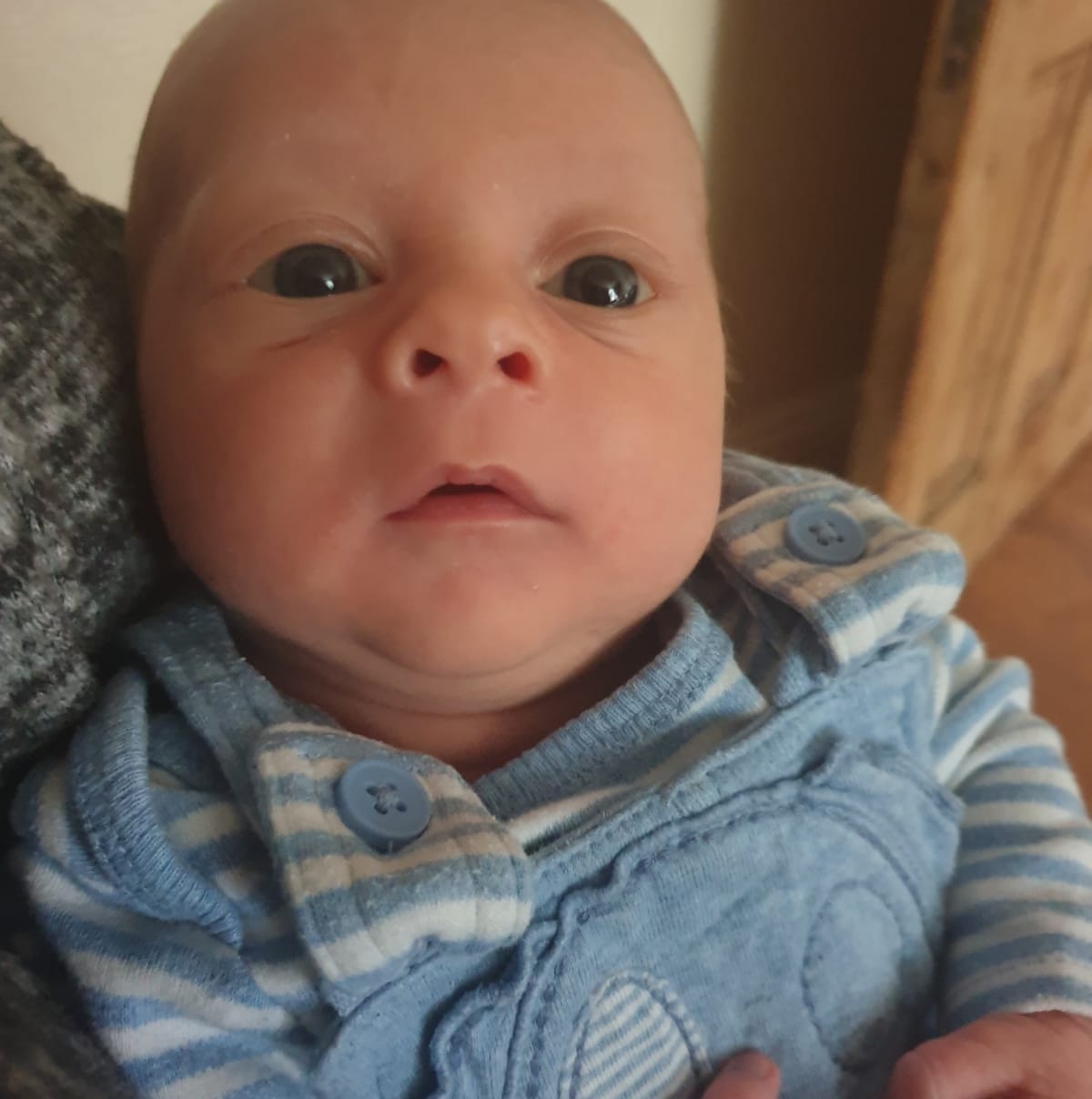 She desperately tried to resuscitate the lifeless baby but he couldn't be saved and tragically died shortly after in hospital.

An inquest heard how a post-mortem couldn't determine a cause of death after the horror in Somerset in November last year.

The hearing was told Katherine usually slept with Gillan's sibling in the same bed.

But on November 16, she was propped up against a pillow as she fed and winded the tot at around 3am.

She fell asleep and awoke at around 7.30am to find Gillan "in bed and unresponsive".

The inquest was told Gillan had been a "happy and well" baby after his birth in September.