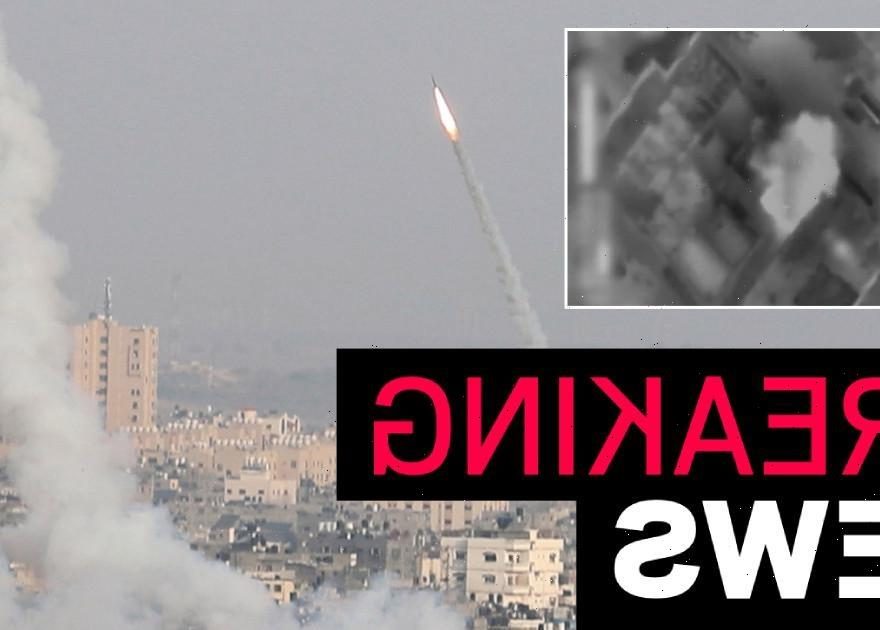 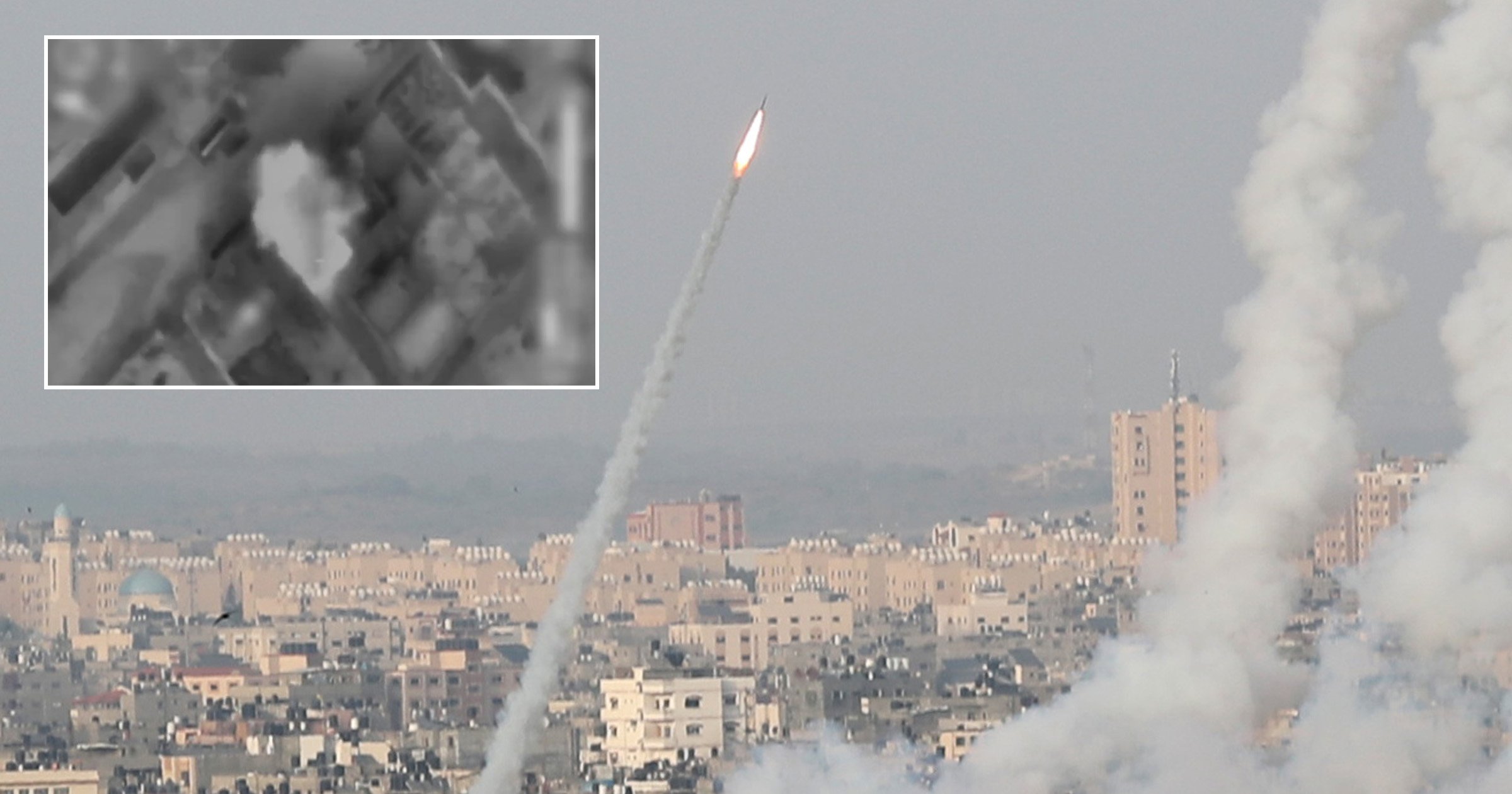 Nine Palestinians have been killed in Israeli attacks after rockets were fired from Hamas towards Jerusalem, Gaza health officials have said.

Authorities said three children were among those killed in the Israeli air strikes against Hamas targets in the northern Gaza strip on Monday.

Hamas claimed responsibility for the rockets launched towards southern Israel, saying they were in retaliation of Israeli ‘crimes and aggression’.

Abu Obeida, spokesman for Hamas’ military wing, said: ‘This is a message the enemy has to understand well.’

Army spokesman Jonathan Conricus told reporters: ‘We have started, and I repeat started, to attack military targets in Gaza.’

It follows violent clashes in Jerusalem’s Old City over the past few days leaving hundreds of Palestinians injured.

Tensions have flared since Israeli riot police clashed with Palestinian worshippers on the last Friday of the Muslim fasting month of Ramadan in the city’s worst disturbances since 2017. 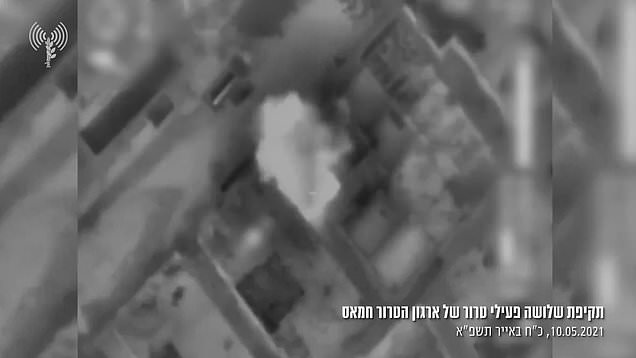 Nightly unrest has taken place since then around the Al-Aqsa mosque compounds – Islam’s third holiest site – leading to outcry from the international community.

The clashes are fuelled by a long-standing bid by Jewish settlers to take over nearby Palestinian homes in Israeli-annexed east Jerusalem.