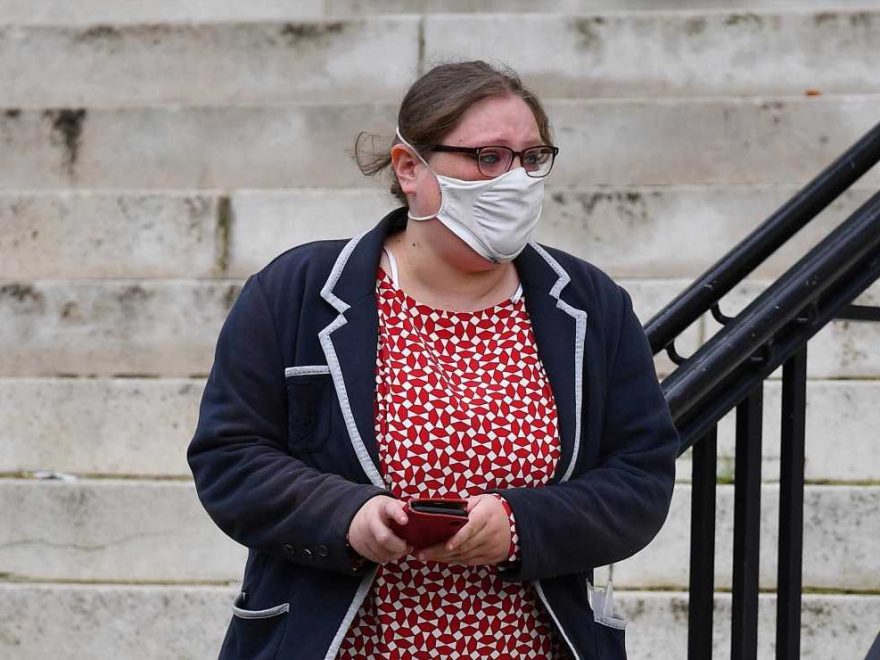 AN NHS hospital doctor has been let off a jail sentence after killing a "fun-loving" teenage medical student in a horrific head-on crash.

Dr Sally Robeson, 33, was driving to work in Wales when she ploughed into the car aspiring doctor Rebecca Davies, 19, was travelling in with her parents. 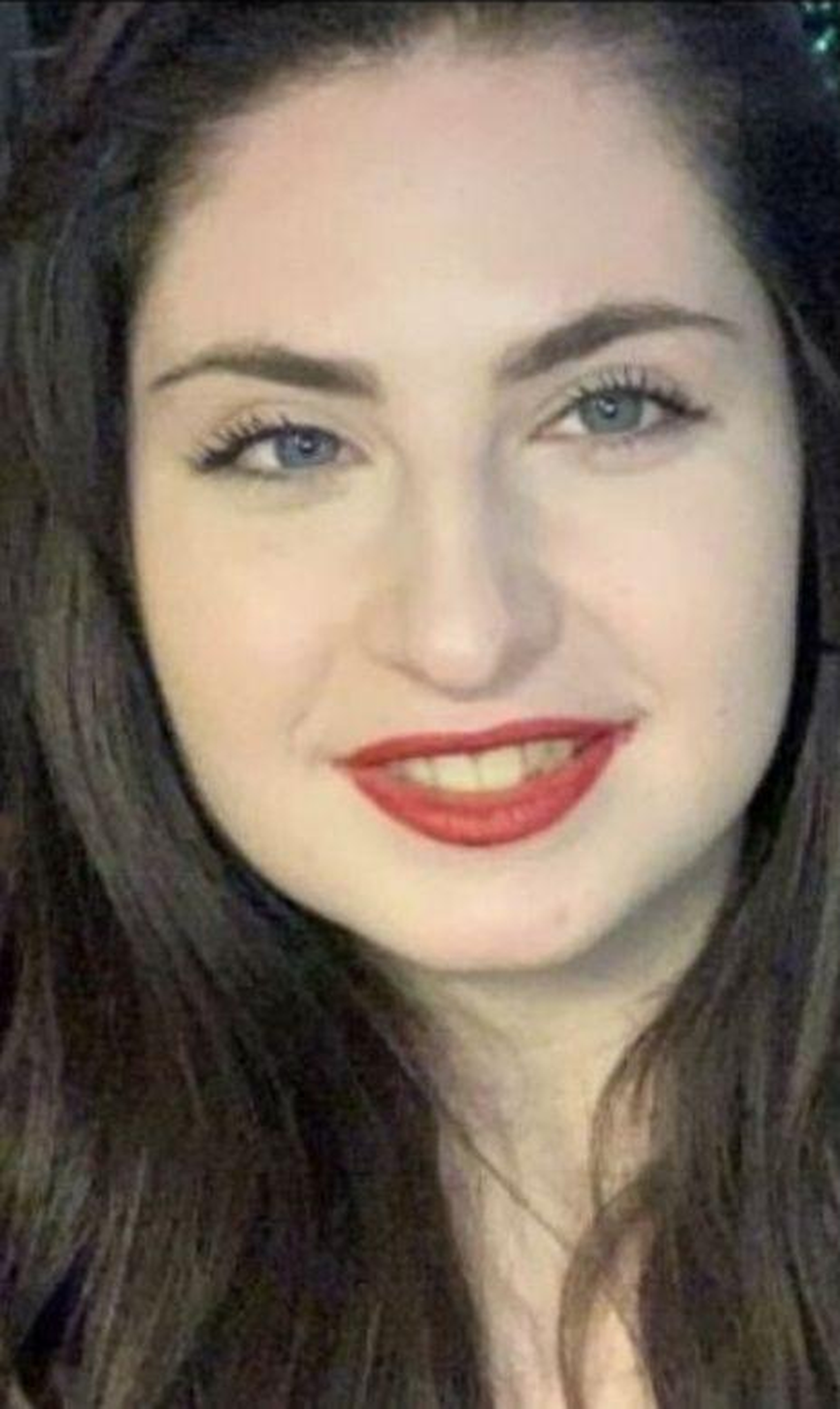 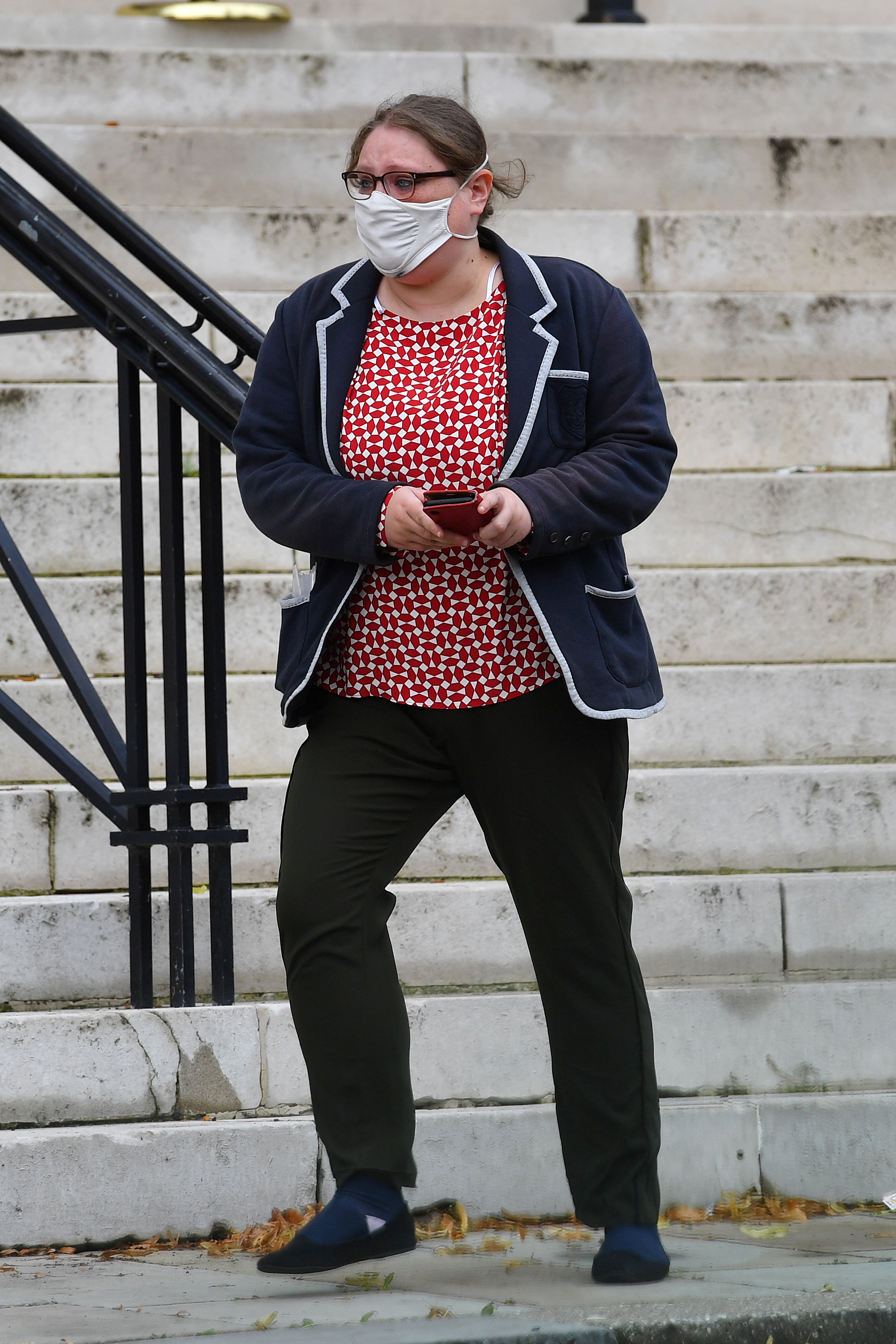 Back seat passenger Rebecca was taken to the same hospital where Dr Robeson worked as a trauma specialist and died of stomach injuries two hours later.

Robeson, of Southend-on-Sea, Essex, was found guilty of causing death by driving without due care and attention in January.

Rebecca’s mother Carol Davies, who was driving the family's Suzuki swift on the day of the incident on January 2, 2020, suffered fractures to her neck, collar bone, arm. ribs, hip and ankle.

Her husband William also suffered life-changing injuries in the collision on the A4042 in Llanellen, Monmouthshire.

Rebecca’s mother said in a statement: “She was our beautiful and fun-loving daughter who was always striving to make the world a better place.

“She wanted to help other people and pursue a career in research or as a doctor. She touched so many lives."

Robeson was sentenced to an 18-month community order at Newport Crown Court and banned from driving for two years – but was spared jail.

Judge Jeremy Jenkins told her: “This was a momentary lapse which you will have to live with, as will Mr and Mrs Davies, for the rest of your days.”

Robeson lost control of her car driving to her shift at Nevill Hall Hospital, Abergavenny, where she was a senior house doctor specialising in trauma and orthopedics.

Heath Edwards, defending, said: “Sally Robeson is devastated by the harm she has brought on the Davies family.

“She would do anything she could to turn back the hands of time."

Rebecca, from Abergavenny, was studying biochemistry at Birmingham University.

She died from injuries including laceration of her mesentery, ileum, and diaphragm. 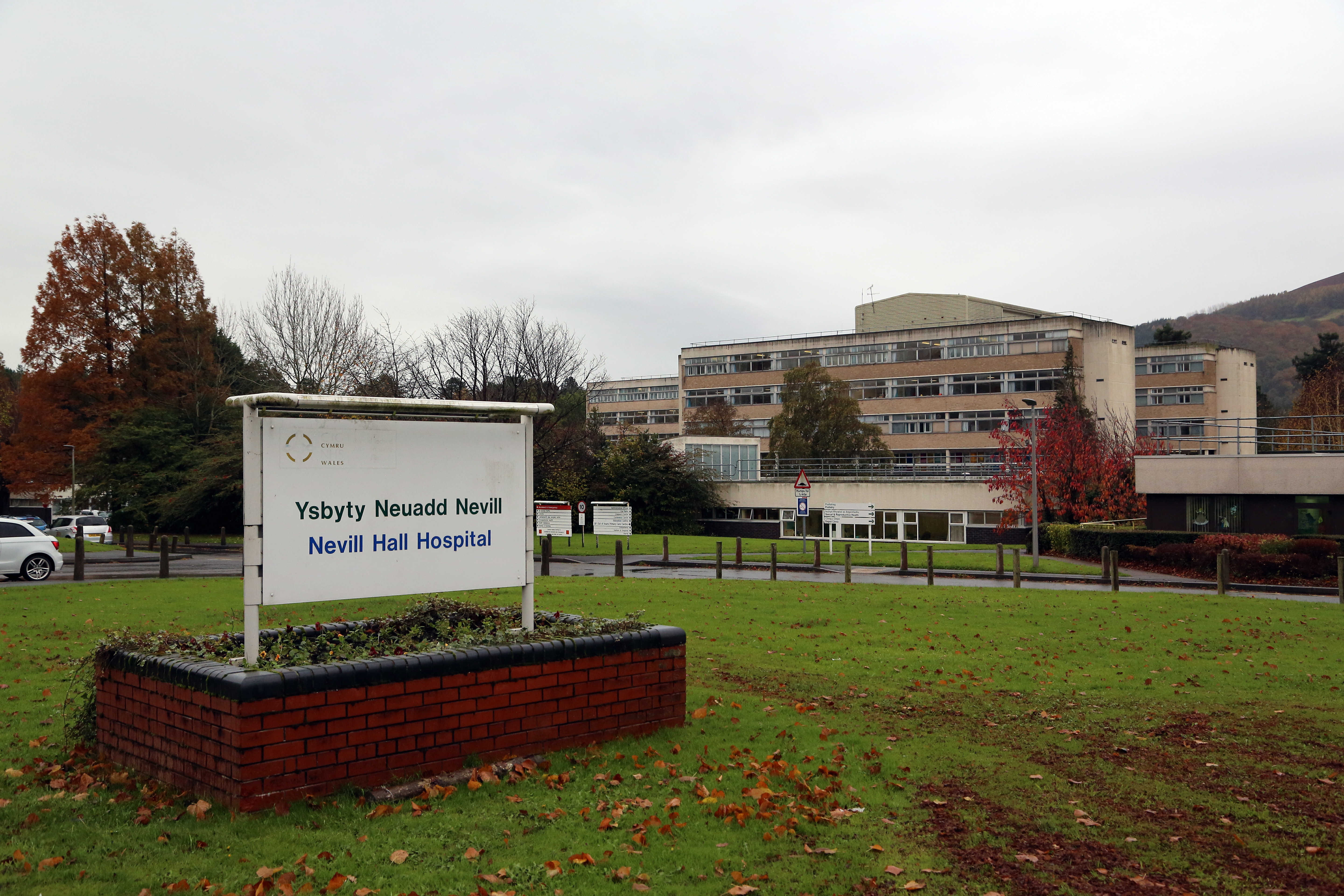