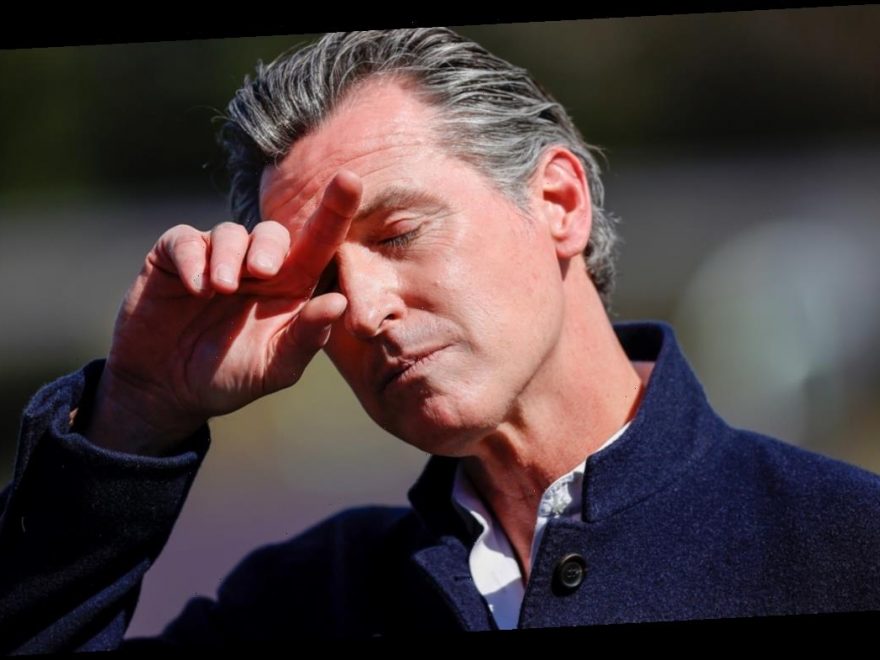 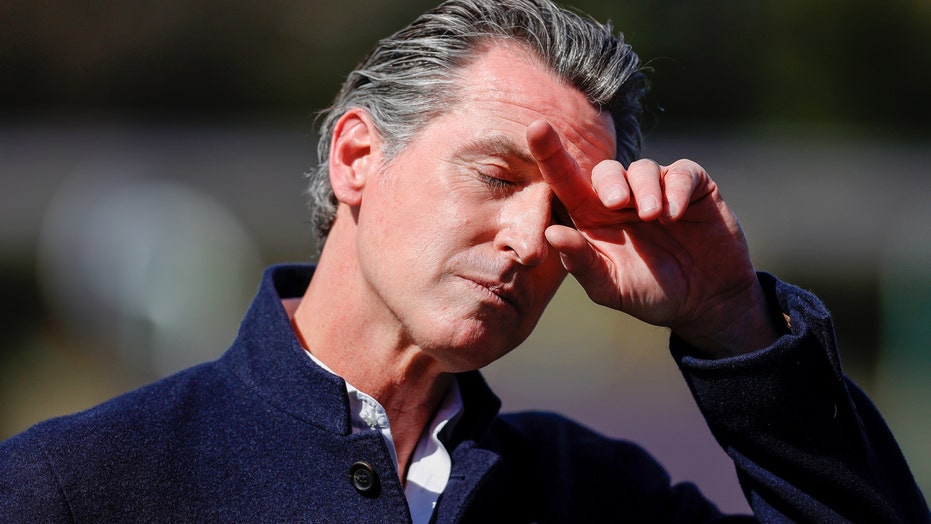 “Let me be more candid and more direct. The principal sponsor of this recall effort wants to put microchips in immigrant aliens. We have folks that are literally part of the 3% militia group — right-wing group — that are part of the principal proponents of this effort,” he said during an appearance on MSNBC’s “The ReidOut.” 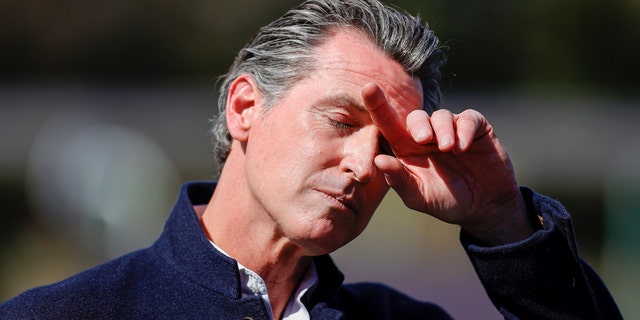 Last week, the initiative to recall Newsom announced it has collected 2 million signatures – enough to trigger a recall election, assuming that roughly 1.5 million are verified as valid.

The Democrat told host Joy Reid that California was the easiest state in America to put a recall petition on the ballot. He said it only takes a quarter of the people who “just supported” former President Trump to sign the petition.

The efforts to recall Newsom started last year from those angry over restrictions he placed in California to limit the spread of COVID-19.

The website alleged that the recall was powered by “a partisan, Republican coalition of national Republicans, anti-vaxxers, QAnon conspiracy theorists, anti-immigrant activists, and Trump supporters.”

“They want to overturn Governor Newsom’s election, and their victory could threaten California’s efforts to fight COVID-19,” according to the website.

A campaign-style video was also released, which characterized the recall efforts as a “power grab.”

Randy Economy, a spokesperson for the RecallGavin2020 campaign, told Fox News that Newsom’s labeling of the campaign as an extremist movement was “pathetic” and that the governor was “resorting to political desperation.”

“Gavin Newsom is resorting to political desperation. He now, finally, has accepted the fact that there will be a recall election being held this year to decide the direction of California and his political fate,” said Economy. “For him to continue to label the people’s campaign as extremist is sad, pathetic and just goes to show how out of touch he really is.”

Recall supporters have until Wednesday to submit all voter-signed petitions, while election officials have until April 29 to verify them.

Newsom also indicated during Monday’s interview that he would appoint an African American woman to the U.S. Senate if Dianne Feinstein retires.

“We have multiple names in mind, and the answer is yes,” he said.