A newborn baby’s body was found wrapped up in a pink towel at a waste centre this morning.

The baby was found at the Bowling Back Lane Household Waste Recycling Centre in Bradford, Yorkshire, earlier today.

Police have now launched an appeal to aid in their search for the baby’s mother with concerns for her welfare. 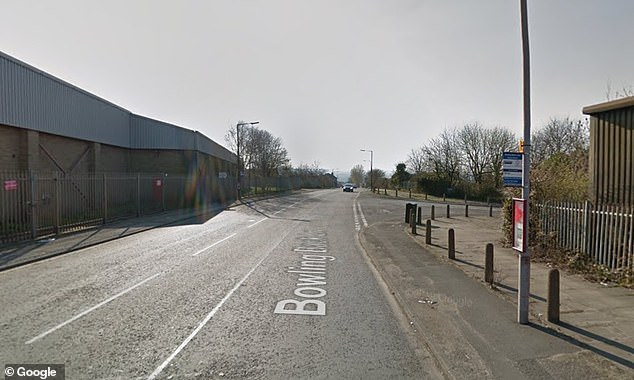 West Yorkshire Police said: ‘Emergency services have today attended Bowling Back Lane in Bradford where sadly a newborn baby has been found to have died.

‘The baby was wrapped in a pink towel which depicted the island of Fuerteventura in yellow on a purple background.

‘There were various pictures associated with tropical locations on the towel also including fish, sea horses and a palm tree.’

Anyone with information is being urged to contact West Yorkshire Police on 101, or via their live online chat service. 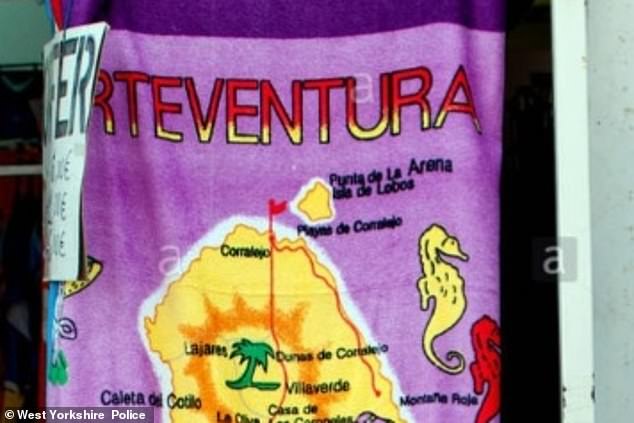 West Yorkshire Police have launched an appeal to find the baby’s mother with concerns for her welfare, citing the pink Fuerteventura towel (pictured similar) the child was wrapped in

Sara Hollins, head of midwifery for Bradford, said: ‘Our main priority is to find the mum of the baby as we are concerned for her wellbeing and want to ensure she gets the appropriate medical care and support.

‘Mum is likely to be from the Bradford area.’