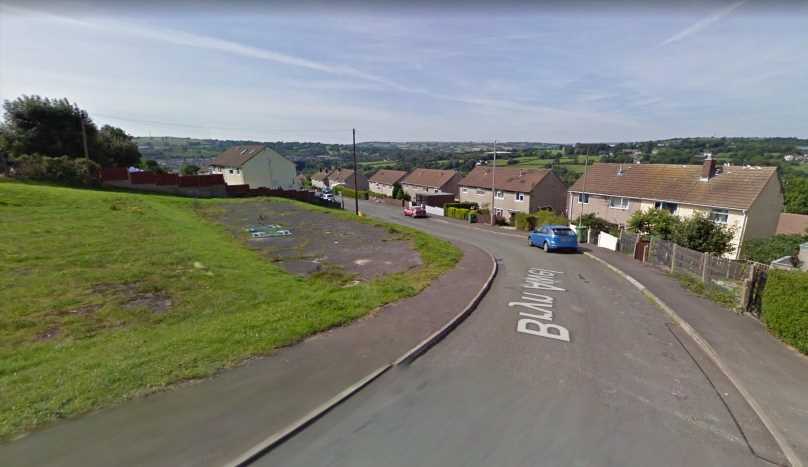 A FOUR-WEEK-OLD baby died in her mum’s arms after she slept with the tot over fears for her health.

Mum Mariah Carey woke on the morning of February 17, 2019, to find newborn daughter Florence not breathing, an inquest has heard. 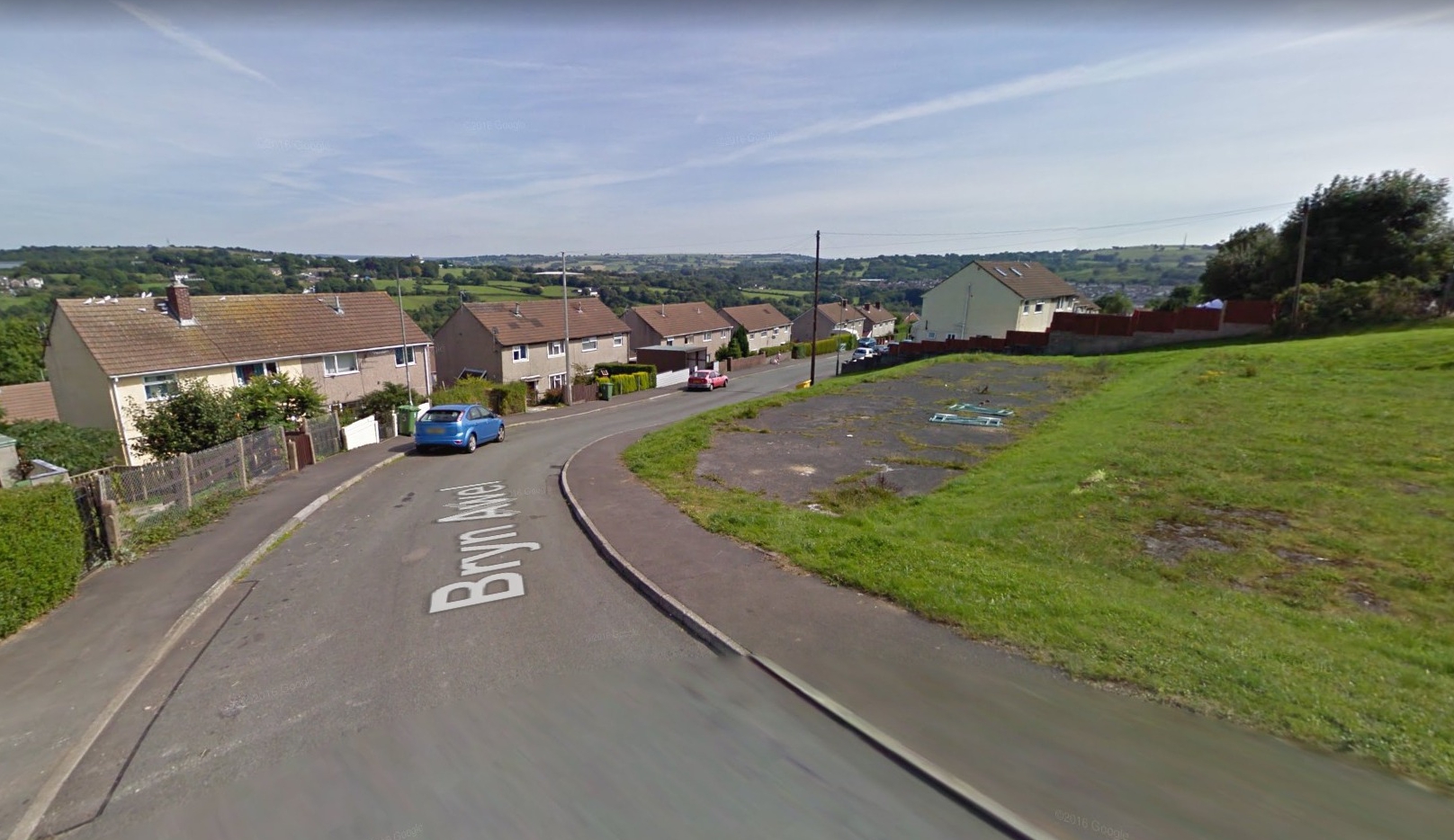 Mariah had been sleeping with her daughter on the night of her death at their home at Bryn Awel in Cefn Hengoed, Wales, due to worries about her health after she had been diagnosed with mild bronchitis.

Ms Carey told Newport Coroners’ Court in a statement that in the days before her death Florence had been taken to hospital after her GP said she was concerned about the toddler’s breathing.

Florence had been in hospital for two hours on February 14 before she was diagnosed with mild bronchitis and discharged with an information leaflet on the illness.

Ms Carey said: “On the Saturday [February 16] Florence became wheezy again, and I spoke to my mother about it, but because of what we’d been told at the hospital I decided to keep a close eye on her.”

The mum had been so worried about her daughter that she slept with her on a reclining chair and had fallen asleep with Florence on a bouncer in her arms, Wales Online reports.

When she awoke the next day she said she “noticed some blood dripping from her nose”.

“I reached out for my phone but it had no charge,” she added. “I then ran to my mother’s house and asked her to phone for an ambulance.”

Ms Carey’s dad performed CPR on the tot until paramedics arrived at 7.23am.

Tragically, Florence was pronounced dead at 8.14am shortly afterwards on February 17 at the Prince Charles Hospital in Merthyr Tydfil.

Ms Carey was left "feeling numb” when leaving the hospital on the day of Florence’s death, adding she “cannot describe how losing a child feels”.

She told the inquest she had seen a rainbow on the day Florence was born, when she died and during her funeral.

“She is a rainbow baby and every time I see one it gives me comfort,” she said.

Detective constable Rhodri Parry told the coroner Florence had no visible injuries on her body, and the home where the baby lived was appropriate for her.

Dr Andrew Bamber said a post-mortem examination found there were marks on the toddler conducive with resuscitation efforts but there were no skeletal or other external injuries.

Florence was found to be well-nourished and the toxicology examinations were all clear.

Dr Bamber did say there was an intra alveolar haemorrhage in the tot’s lung, which he said could be caused by resuscitation efforts.

Although he added the presence of blood dripping from Florence’s nose on the morning of her death indicated that resuscitation may not be the sole reason for the haemorrhage.

Dr Bamber told the inquest the medical cause of death could be recorded as 1A: upper airway obstruction with part 2: viral upper respiratory tract infection.

Naomi Rees, the assistant coroner for Gwent agreed with the assessment and recorded a narrative conclusion.

She said: “On February 17, 2019 Florence Carey suffered accidental airway obstruction at home having been asleep with her mother in a reclining chair.

“She had been suffering with a mild viral illness which may have affected her ability to compensate for the obstruction to her airway.

Ms Rees sent her condolences to Florence’s family and said it had been a “heart-wrenching inquest”. 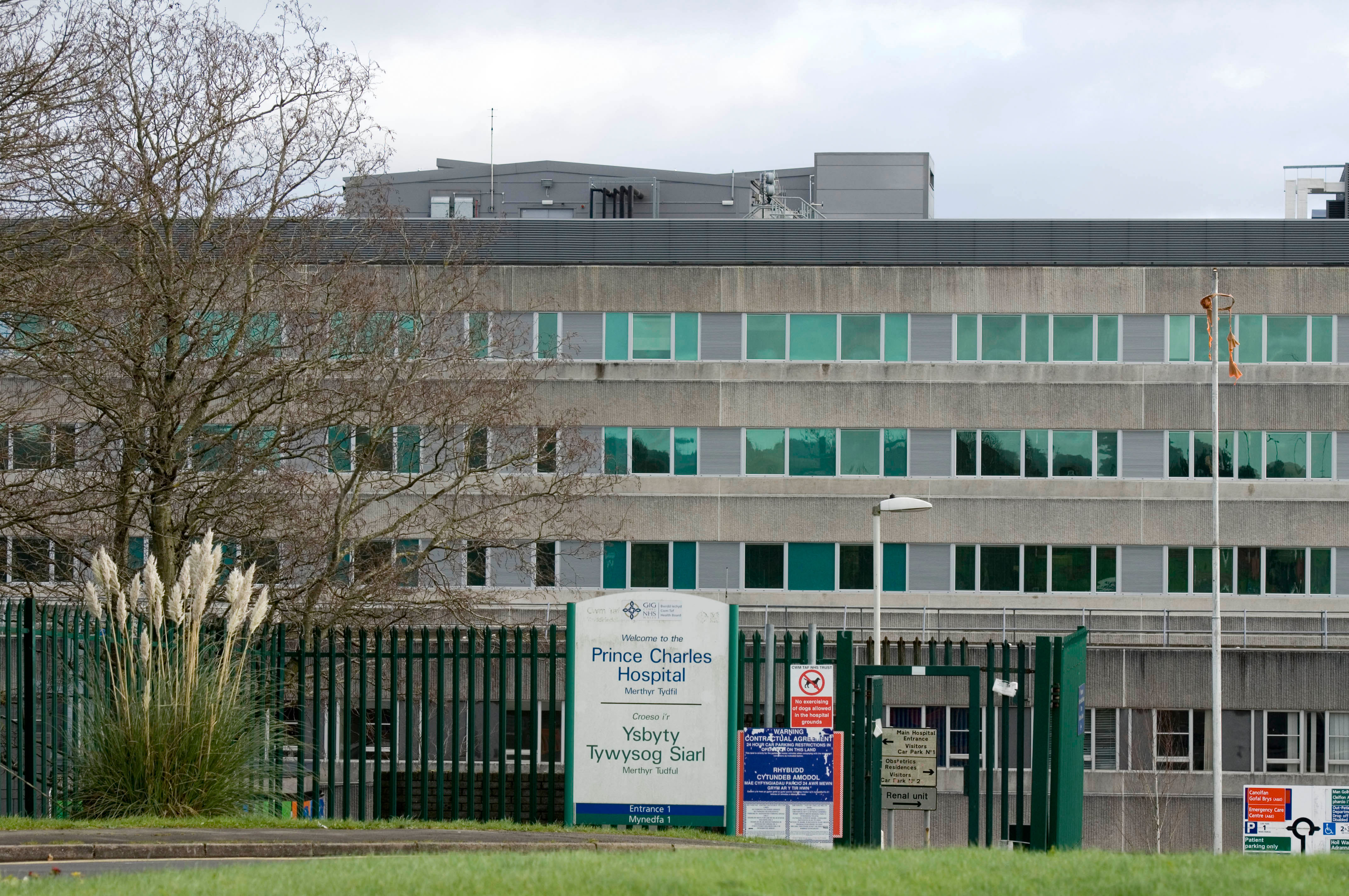