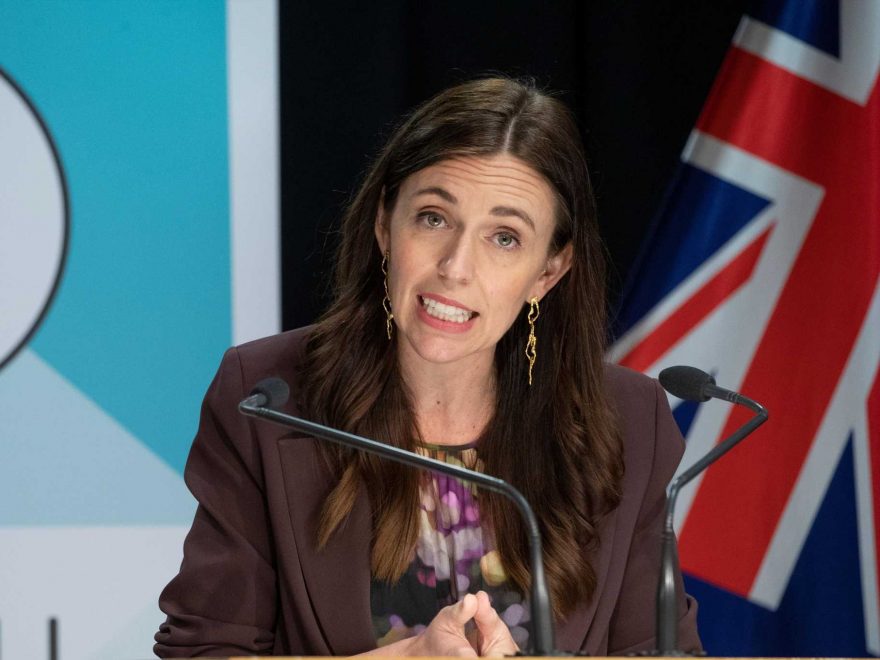 NEW Zealand is to become the first country in the world to ban young people from buying cigarettes in a scheme to eventually make the whole nation smoke-free.

Youngsters aged 14 and under in 2027 will never be allowed to purchase cigarettes in their lifetime. 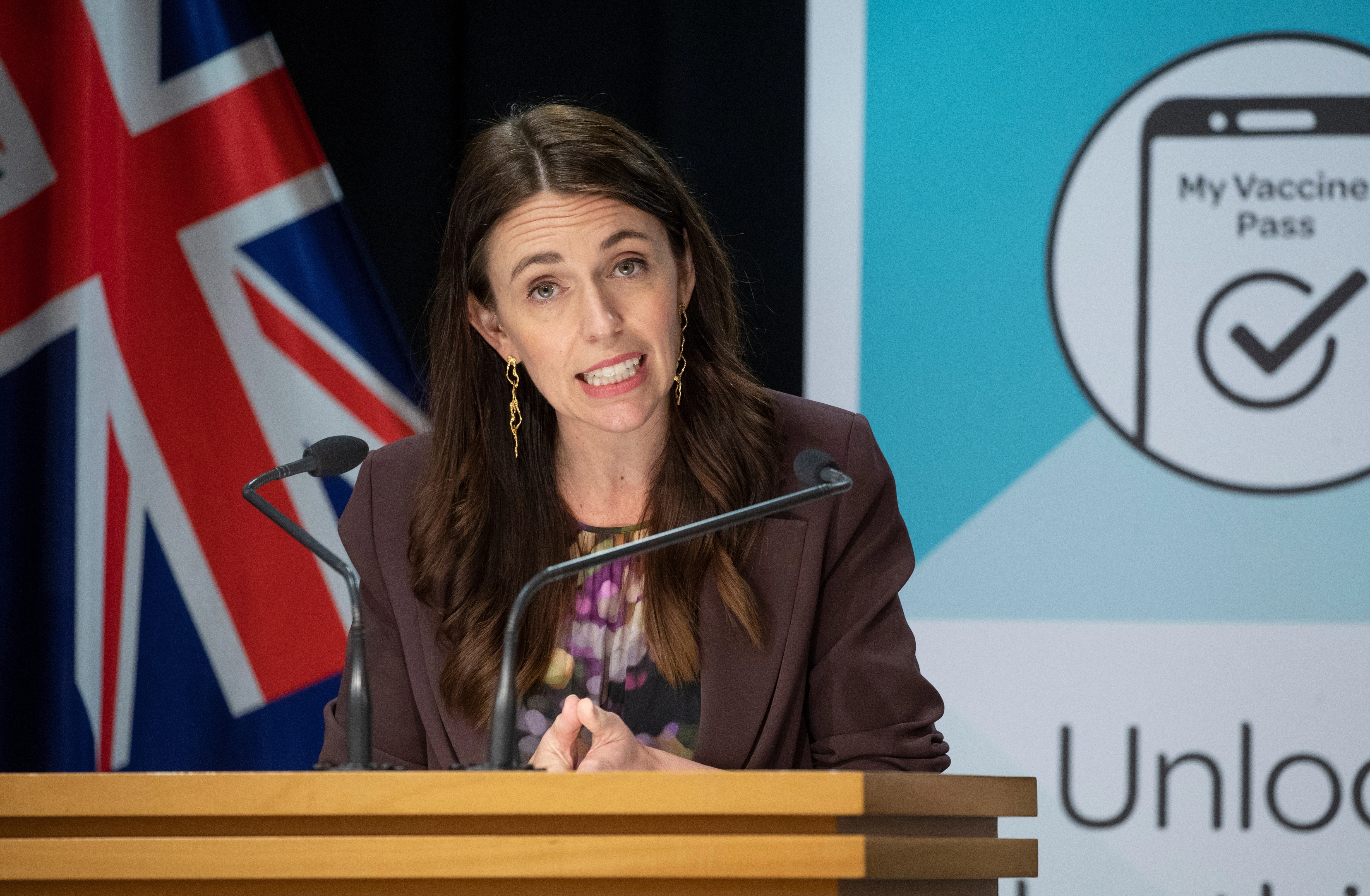 And the age limit will be increased each year from then on until smoking becomes illegal for the Pacific country’s entire five million-strong population.

Prime Minister Jacinda Ardern's health chiefs drew up the radical new laws in a bid to draw a line under the fag health menace linked to cancer and heart disease..

Associate health minister Ayesha Verrall said yesterday: “We want to make sure young people never start smoking so we will make it an offence to sell or supply smoked tobacco products to new cohorts of youth.

“People aged 14 when the law comes into effect will never be able to legally purchase tobacco.

“We are also reducing the appeal, addictiveness and availability of smoked tobacco products.

“New laws will mean only smoked tobacco products containing very low-levels of nicotine can be sold, with a significant reduction in the number of shops who can sell them.”

The measures will make New Zealand's retail tobacco industry the second most restricted on earth after Bhutan, where cigarette sale is totally banned.

But no details were released on how the crackdown on young smokers will be policed across the nation – where a pack of 20 Marlboros now costs a hefty £17.

Health groups welcomed the bold move – but crime experts warned it could lead to a violent black market where fags become as valuable as hard drugs.

Critics pointed out that the rolling age limit bans will mean that 65 years after the law takes effect, only smokers over 80 will be able to buy cigarettes.

But officials hope the escalating cost and hassle will discourage smokers to the point where just less than five per cent of New Zealanders are hooked by 2025.

Other gradual changes include only allowing the sale of very low nicotine tobacco products – and slashing the number of stores that can sell them.

The current minimum age to buy cigarettes in New Zealand is 18, with only about 11 per cent of adults currently smoking in the country, Just nine per cent smoke every day.

Just 500 shops nationwide will be allowed to sell cigarettes once the new legislation is implemented, and will need permits like those given to off-licences selling booze.

The All Party Parliamentary Group has laid out 12 steps to help achieve this goal, including reducing the appeal and availability of cigarettes to kids, raising the age of buying cigarettes from 18 to 21 and regularly updating the Smokefree 2030 strategy. 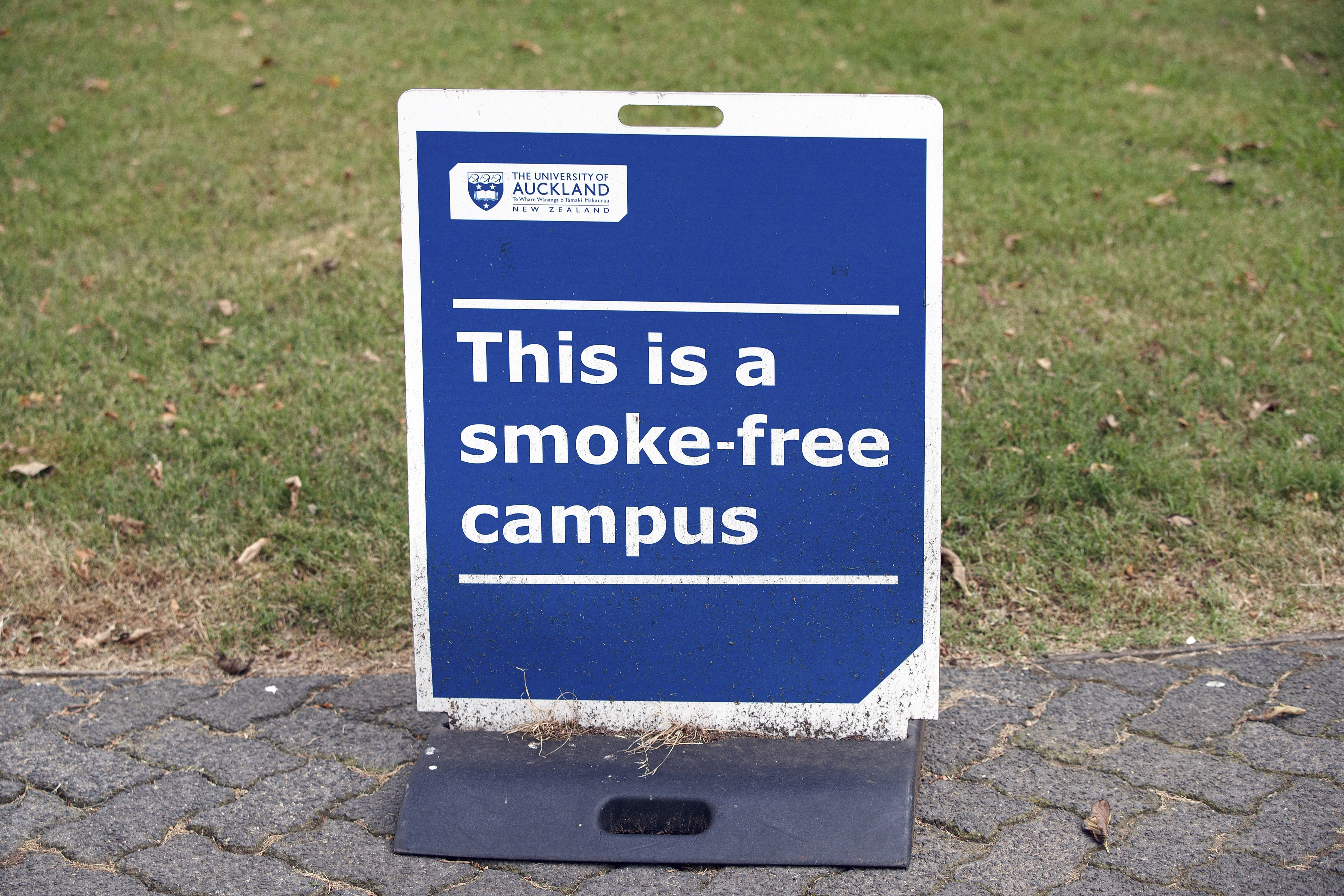