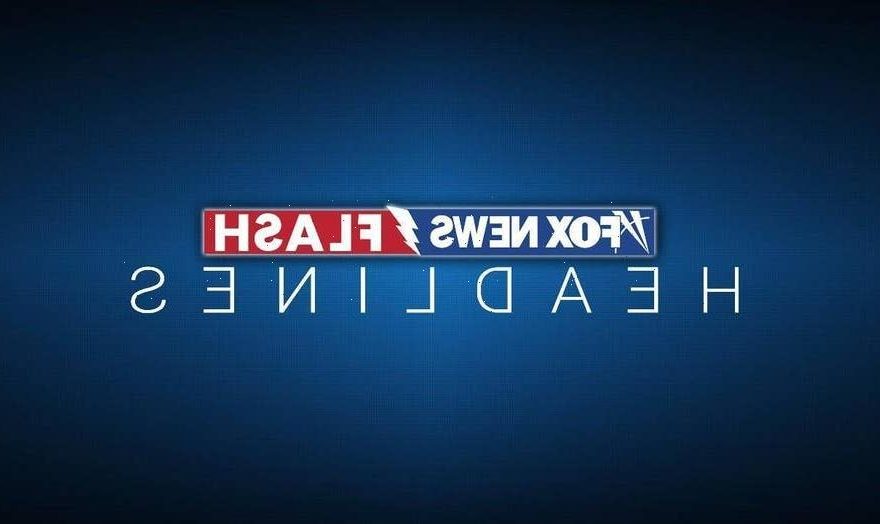 A Burger King in Brooklyn was the site of an anti-vaccine protest Monday night that sparked a large police response and resulted in five arrests, a report said.

The New York Post reported that a video of the protest circulated online and showed maskless participants shouting at employees who did not serve them. The paper pointed out that the city’s mandate requires that all dine-in guests show a proof of vaccination.

Some people outside the restaurant shouted “shame on you” to the arresting officers. The NYPD did not immediately respond to an after-hours email from Fox News. The paper said those arrested were issued desk appearance tickets and were charged with trespassing. 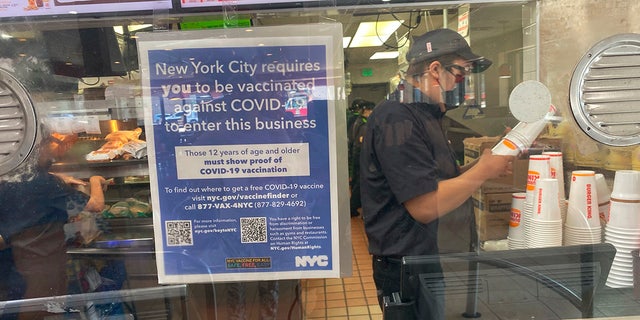 The scene outside the downtown Brooklyn restaurant was reminiscent of protests that have played out in various European cities over COVID-19 passes. These protesters have criticized their governments for dividing the population by banning those without vaccine cards from living a normal life. These governments called the passes necessary. 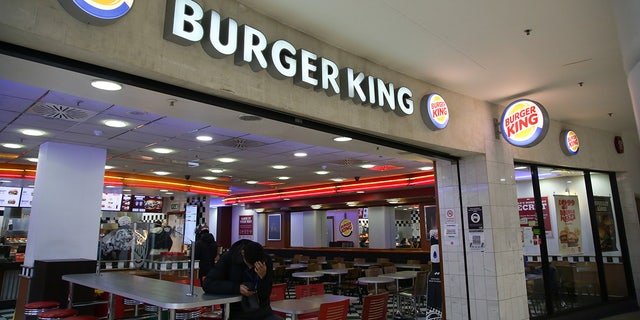