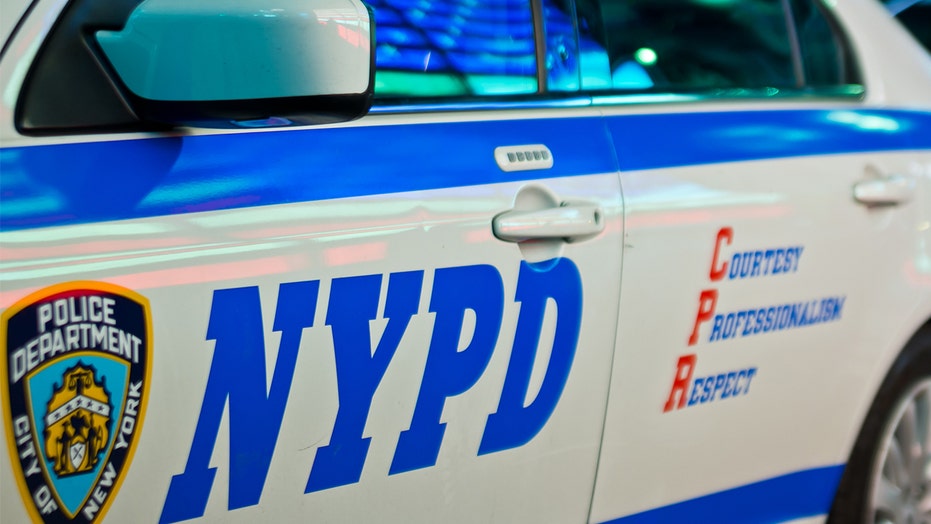 Thirteen people were shot in 10 separate incidents across New York City Sunday and Monday, as the citywide surge in gunplay raged on, according to preliminary numbers released by the NYPD.

Most recently, a 35-year-old man was blasted in the right leg on St. Nicholas Avenue near West 131st Street in Harlem around 12:30 a.m. Monday, cops said.

He described hearing shots and feeling pain, and was taken to NYC Health + Hospitals / Harlem with non-life-threatening injuries.

Hours earlier, two people were struck by bullets during a fight at Ralph and Sutter avenues in Brownsville around 9 p.m. Sunday, cops said.

A 38-year-old man was shot in the left foot, and a 25-year-old man blasted in the right calf and grazed in the head, police said.

A rival fired at the men and took off, authorities said.

Both men, who are listed in stable condition at Brookdale University Hospital Center, have been uncooperative with police.

On that date last year, which was a Friday, only two people were reported shot in two incidents, cops said.

This article first appeared in the New York Post.