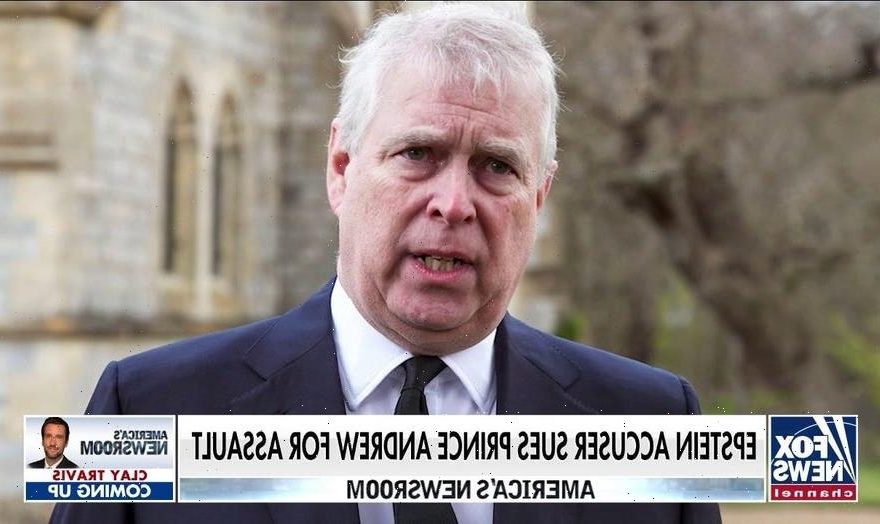 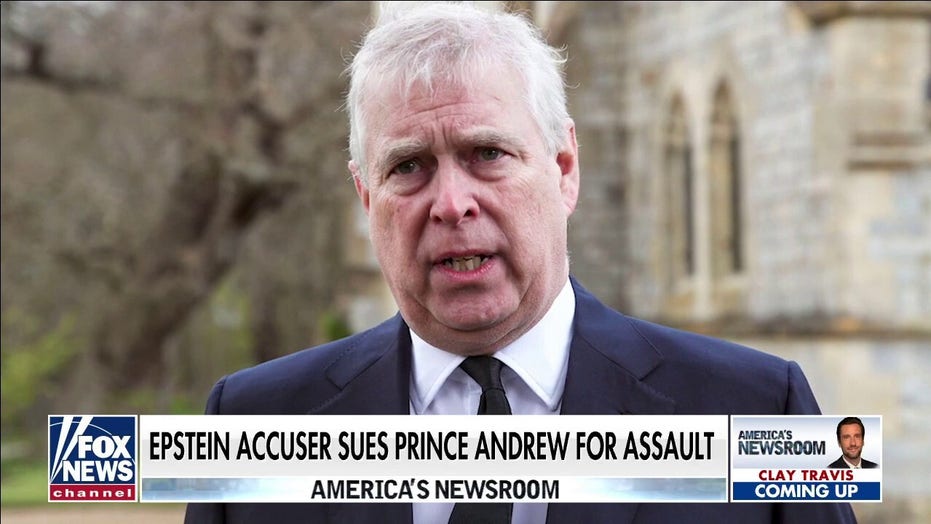 Epstein accuser sues Prince Andrew, claims she was sexually assaulted by him when she was 17

Another woman has come forward with new claims that she was raped by Jeffrey Epstein at his Manhattan townhouse when she was 17, a lawsuit shows.

The window allowed people alleging childhood abuse to file suit against their suspected attackers and the institutions that reportedly protected the perpetrators, regardless of whether the old claims were beyond the statute of limitations.

The new Epstein case alleges that in 2003, when the woman was 17, the sick financier “sexually assaulted, abused, battered and raped her on at least two, separate occasions at his home” in Manhattan.

The woman claims that because of the abuse, “she suffered, and continues to suffer from, extreme mental distress, humiliation, anguish, emotional and physical injuries, as well as economic losses,” the court documents say.

She is suing the late 66-year-old multimillionaire’s estate for unspecified damages. Epstein, a convicted pedophile, hanged himself in a Manhattan jail cell in August 2019 while awaiting trial on sex-trafficking and other charges.

Lawyers for his estate did not immediately return a request for comment from The Post on Monday.

Scores of other Epstein accusers have chosen to fight their claims in court instead of opting into the fund.