A SECRET message has been discovered on the White House’s new website which is an appeal for help.

It was spotted by an eagle-eyed IT expert who had been reviewing President Joe Biden’s all-new site. 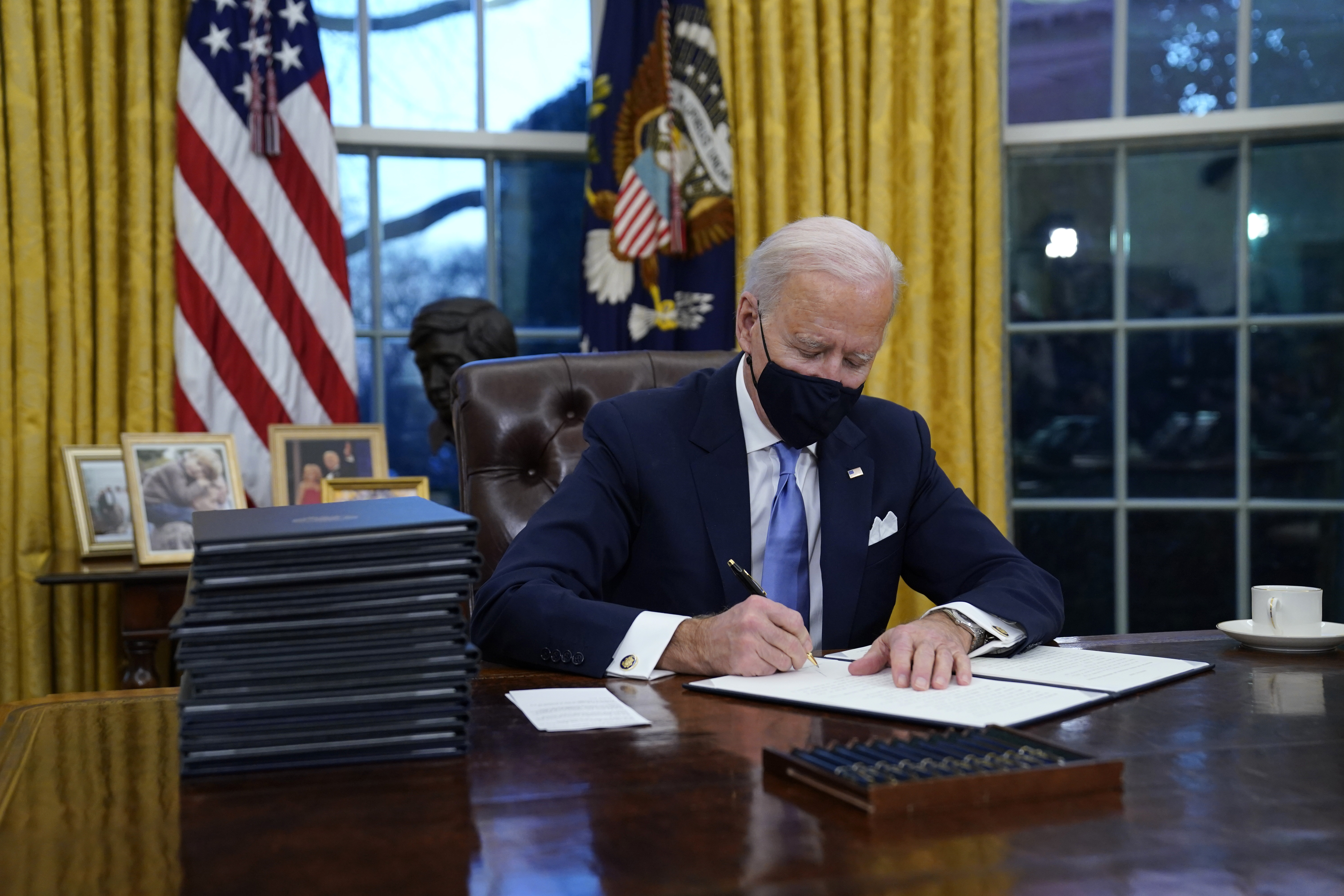 Microsoft developer Isaac Hepworth spotted what turned out to be a surprise employee recruitment message embedded in the site.

It states: "If you’re reading this, we need your help building back better."

The phrase "build back better" was Biden's key election slogan.

This statement is followed by a link to the United States Digital Service (USDS) job application page.

This money "will allow for the rapid hiring of hundreds of experts".

As part of the Executive Office, the agency is charged with helping lawmakers with IT and providing better official websites to citizens.

Recently, the USDS has partnered with the US Department of Health and Human Services to compile data on how hospitals are coping with the Covid-19 crisis.

It comes as Biden signed a raft of executive actions on his first day in office, including an order tackling LGBT+ discrimination.

People who identify as non-binary — neither male nor female — can now select the gender-neutral title "Mx" on the White House website's contact page.

It also added a drop-down list of personal pronouns, including "they/them".

The website update marks a departure from Donald Trump's administration.

It had banned transgender people from enlisting in the military and issued orders emphasizing "biological sex" rather than gender identity.

Meanwhile, it has emerged the Antifa website is currently redirecting to the White House page following Biden's inauguration.

Typing "Antifa.com" now leads you to the "WhiteHouse.gov" website.

In other news, Biden has taken control of Trump's official social media accounts.

Social networks have been transferring accounts such as @POTUS and @WhiteHouse.

FACEBOOK'S BOARD TO RULE ON TRUMP BAN

But while the President takes control of the social media accounts, the former president has been banned from numerous platforms.

Facebook has referred its "indefinite" ban of Donald Trump to its oversight board, to check whether it should still be in place.

Nick Clegg, Facebook’s vice president of global affairs and communications — and former British Deputy Prime Minister — announced the company would be referring the ban to its board.

The former Liberal Democrat politician said: "We believe our decision was necessary and right.

"Given its significance, we think it is important for the board to review it and reach an independent judgment on whether it should be upheld."

Yesterday, it emerged that Twitch has "indefinitely" banned former Trump from using its platform.

It joined Twitter, Shopify, and Snapchat in permanently banning the former Republican leader in the wake of the siege on the Capitol building earlier this month. 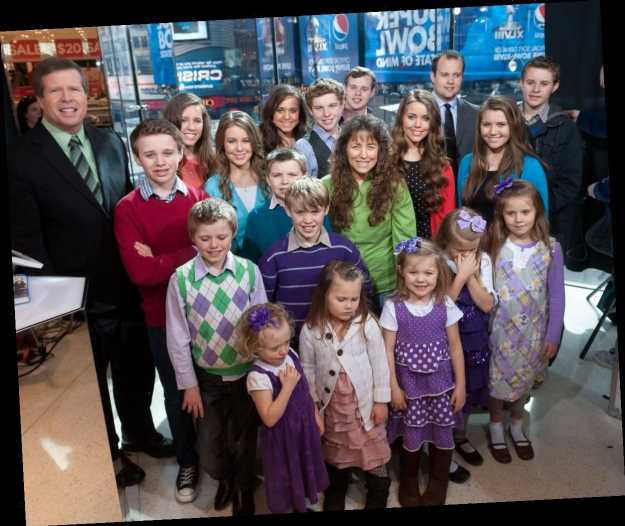