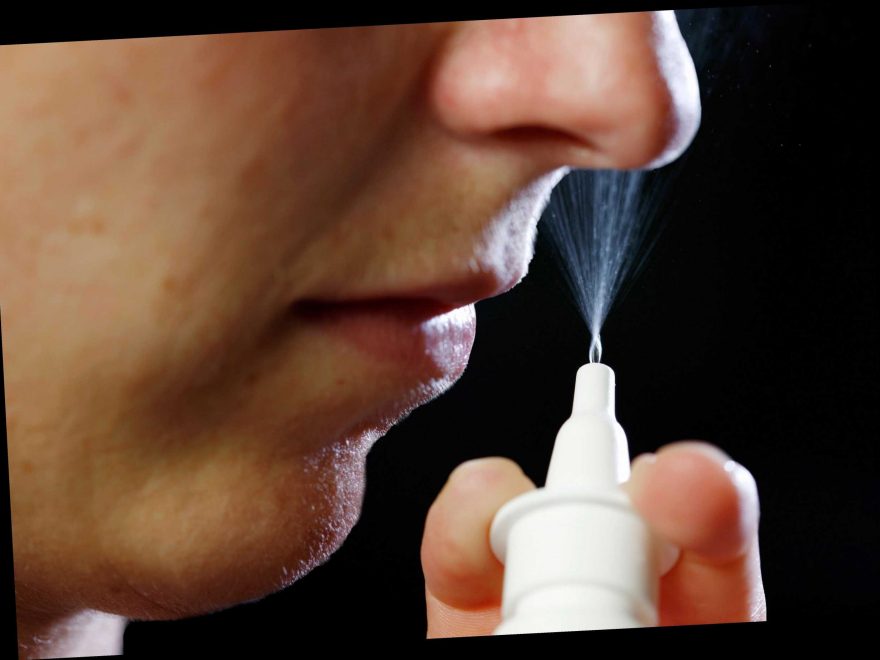 NASAL sprays may be more effective than jabs at stopping Covid spread, according to a leading scientist.

Government adviser Peter Openshaw said injecting vaccines up the nose rather than in the arm could better help stop future cases. 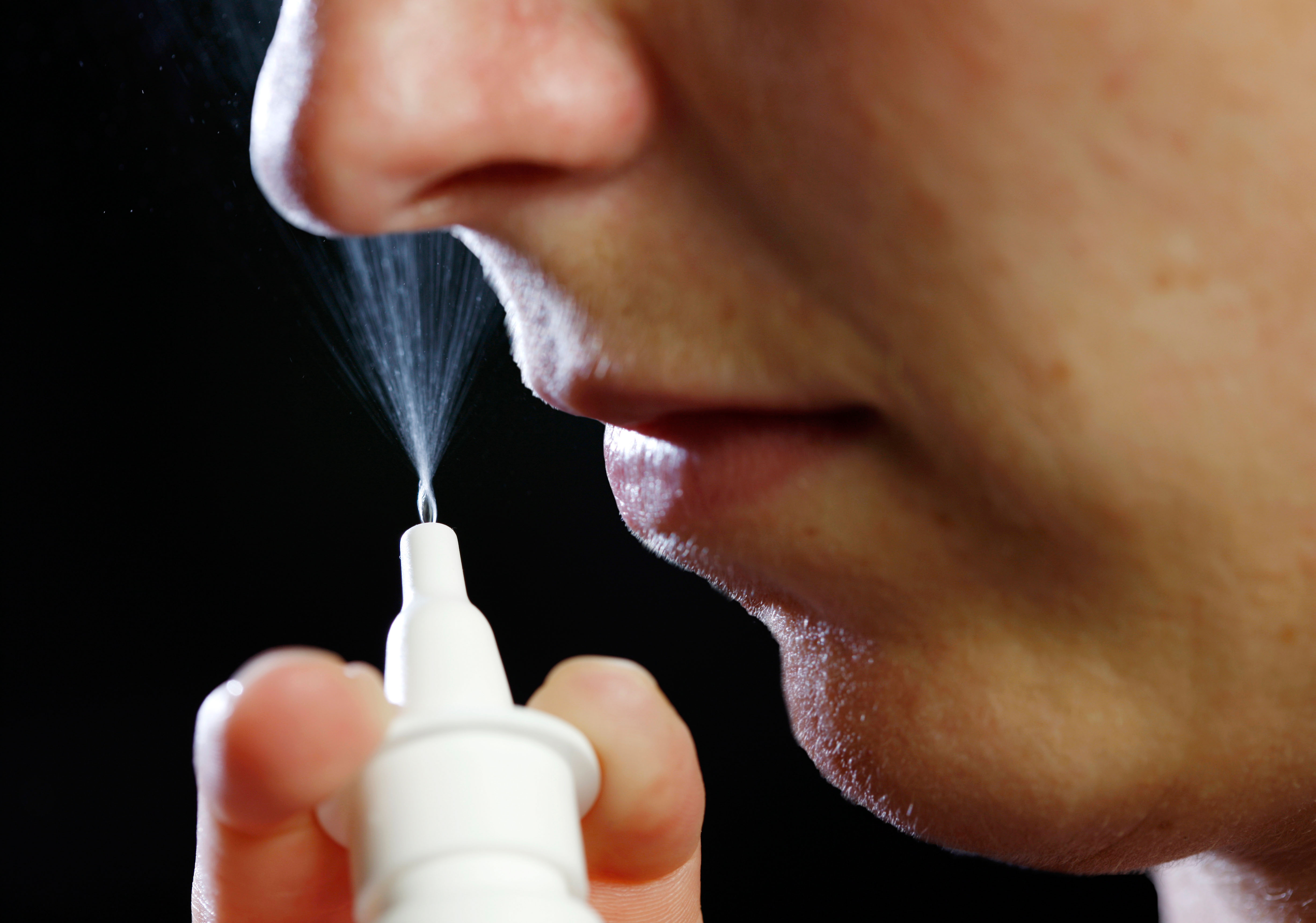 The professor of experimental medicine at Imperial College London said developing nasal immunisations was the “rational way to go”.

Prof Openshaw, who also sits on New and Emerging Respiratory Virus Threats Advisory Group (Nervtag), said the key aim was to stop “replication in the nose and therefore prevent spread".

Speaking on the BBC Today programme, he said: “We really need to develop vaccines which are based on say nasal sprays and induce, what we call a mucosal immune response.

“The initial vaccines given to us as an injection induce a very good response in your bloodstream and also protect the lungs pretty well….in terms of antibodies.

“But getting a nasal response would be would be a really good way to develop vaccines in the future."

It comes as scientists warn social distancing measures may have to remain in place if the South Africa variant takes hold.

A study of 2,000 people has shown the Oxford jab only offers minimal protection against mild disease from the strain.

But experts are optimistic the vaccine will stop severe illness and hospitalisations.

However, it suggests the Oxford jab will not slow spread of the variant becomes more common.

Only 147 cases have been detected in the UK so far through genetic screening of less than ten per cent of positive tests.

But Dr Mike Tildesley, who advises the Government as a member of the Scientific Pandemic Influenza Group on Modelling, said it was "very possible" the South African strain is already quite widely spread in the UK.

He added: “That has significant implications because it means that even with high levels of vaccination there will be a lot of people that could potentially get infected and could potentially pass it on and it may mean that more restrictions might be needed for longer if we can't get on top of this."