NANCY Pelosi shockingly called President Donald Trump an "enemy of the state" and said she will "defend the Constitution from him."

The Speaker of the House's comments came during an interview with MSNBC on Monday. 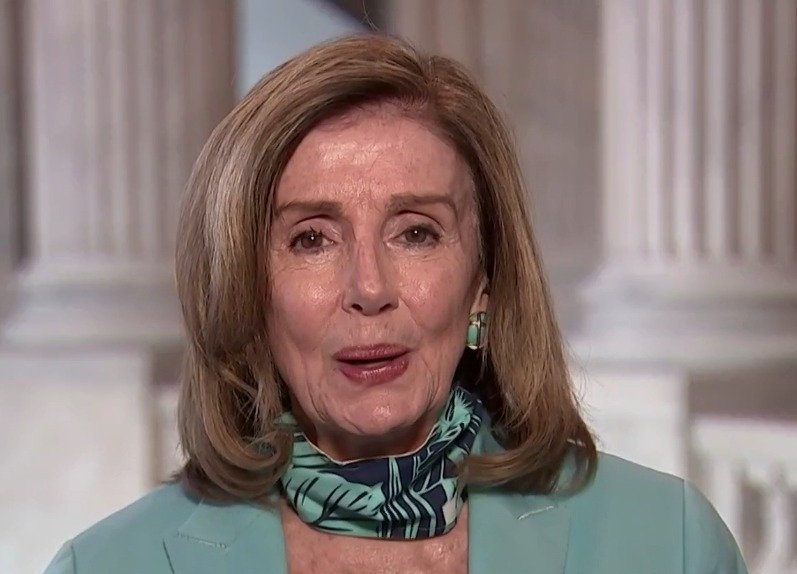 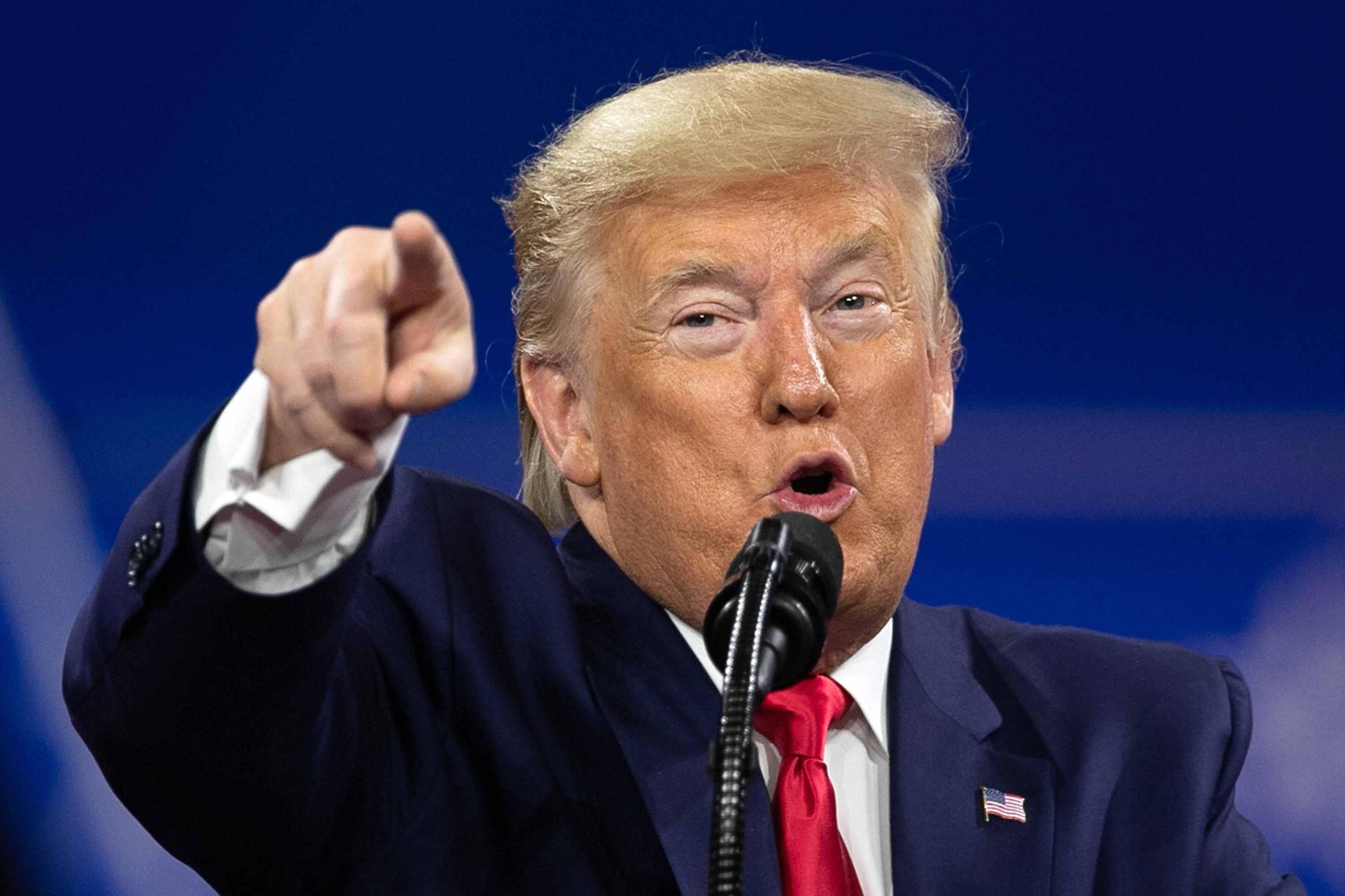 Pelosi, a Democratic representative from California, slammed Trump over his opposition to mail-in voting, as she accused him of "scaring" people from voting and allowing foreign interference.

"The Russians were there, and they are there now 24/7 trying to interfere in our election – but they're not the only ones," Pelosi told MSNBC.

"We take an oath to protect and defend the Constitution from all enemies – foreign and domestic.

"And sadly, the domestic enemies to our voting system and our honoring of the Constitution are right at 1600 Pennsylvania Avenue with their allies in the Congress of the United States," the Speaker of the House claimed of Republicans.

She urged people to "get out there and mobilize, organize." 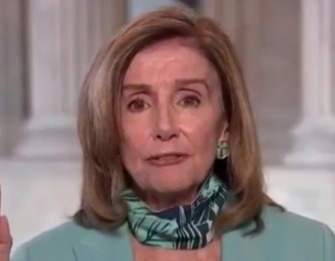 "Let's not let the president deter anybody from voting," Pelosi encouraged.

She then pushed for people to support the US Postal Service – which she dubbed "election central."

"They're doing everything they can – suppress the vote… with your actions, scare people, intimidate people by saying law enforcement will be there… diminish the role of the postal service in all of this," Pelosi claimed. 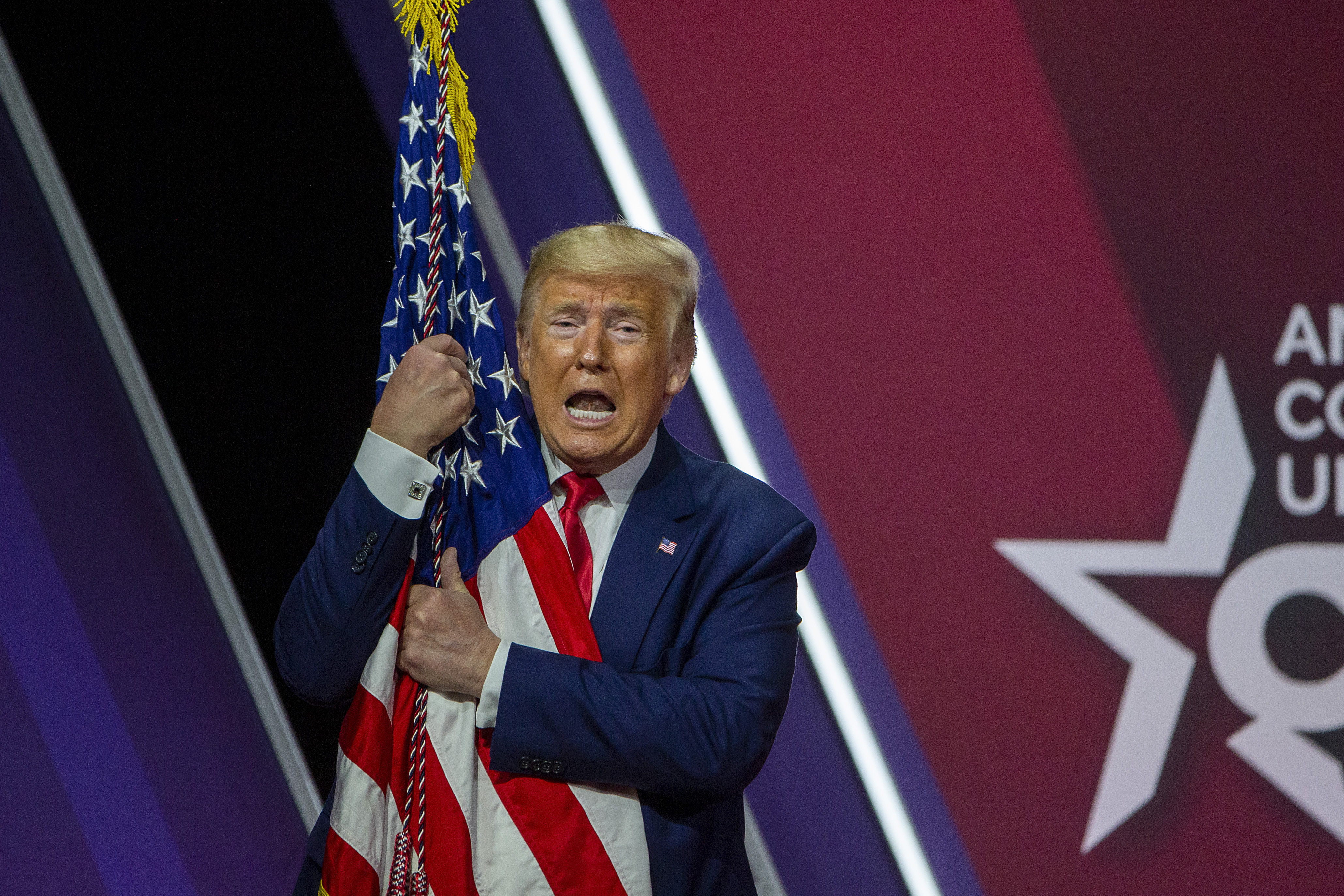 "It's really actually shameful. Enemies of the state."

Trump has been outspoken in his belief that widespread mail-in voting will lead to fraud – despite there being no evidence to prove his claims.

He also recently vowed to Fox News that he will have law enforcement officers, US attorneys, and attorney generals at polling stations in November to monitor the election.

"It's a fraudulent election, everybody knows it. You don't even have to know politics to know it," Trump claimed.

"Fifty million ballots are going to be indiscriminately sent out to people who didn't even ask for them."

Pelosi previously told Americans to "ignore Trump," as she claimed he is trying to "suppress the vote" when speaking at a news conference.

"Don’t pay any attention to what the president is saying because it is all designed to suppress the vote,” she claimed.