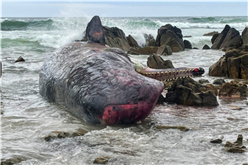 MYSTERY surrounds the death of 14 sperm whales that became stranded on a beach on King Island off Australia’s state of Tasmania.

Tasmania officials confirmed the young whales were already dead when they washed ashore and were discovered on Monday. 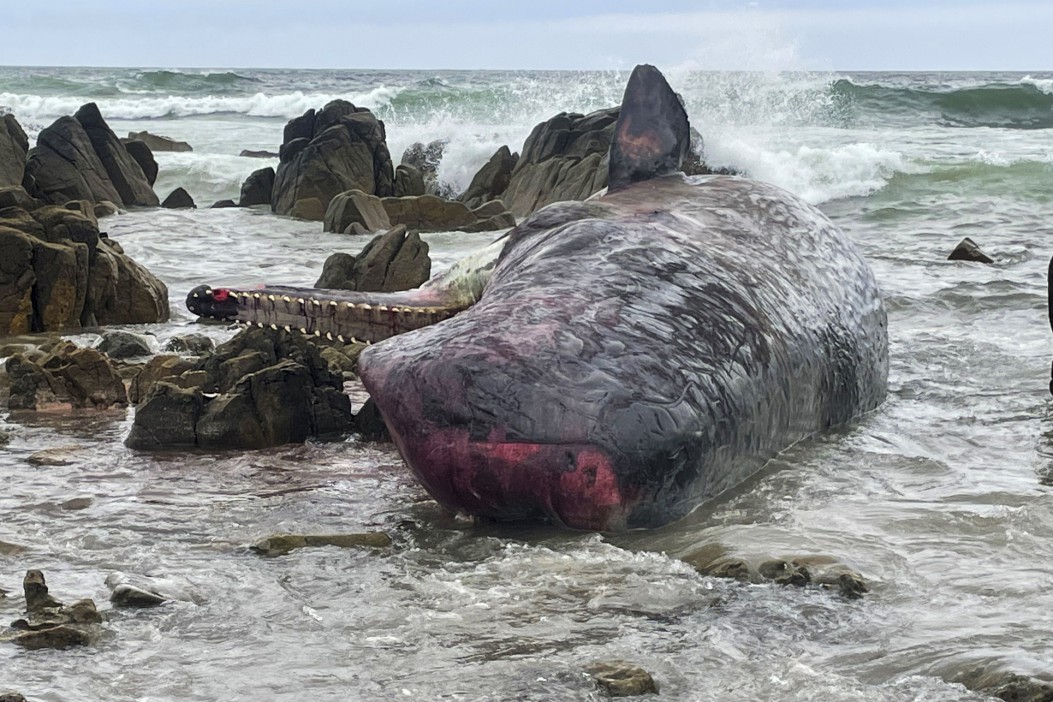 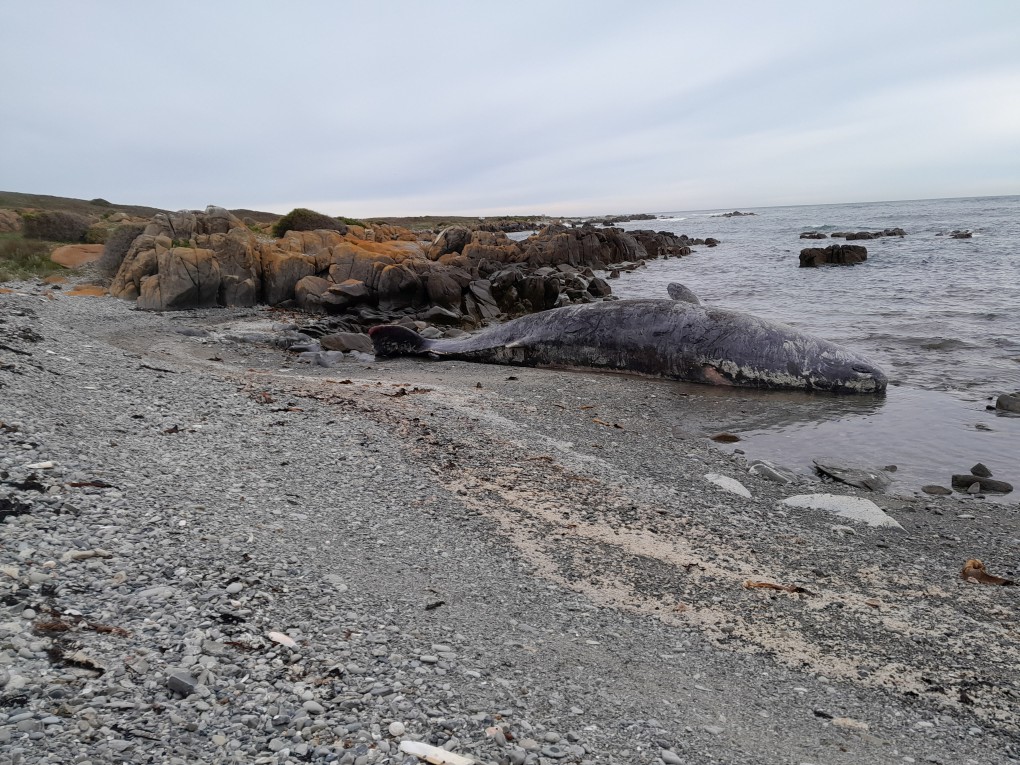 “It is possible the whales were part of the same bachelor pod – a group of younger male sperm whales associating together after leaving the maternal group,” a spokesman for Tasmania’s Department of Natural Resources and Environment, said in a statement.

Because of the nature of the environment in which the whales have washed up, the bodies will be left to decompose as it would prove difficult to remove them.

“Members of the public are reminded it is an offence to interfere with protected wildlife, including being in possession of parts of a dead whale, and are asked to keep their distance.”

Photos distributed by the department showed the marine mammals lying on their sides in shallow water on the island's rugged shore. 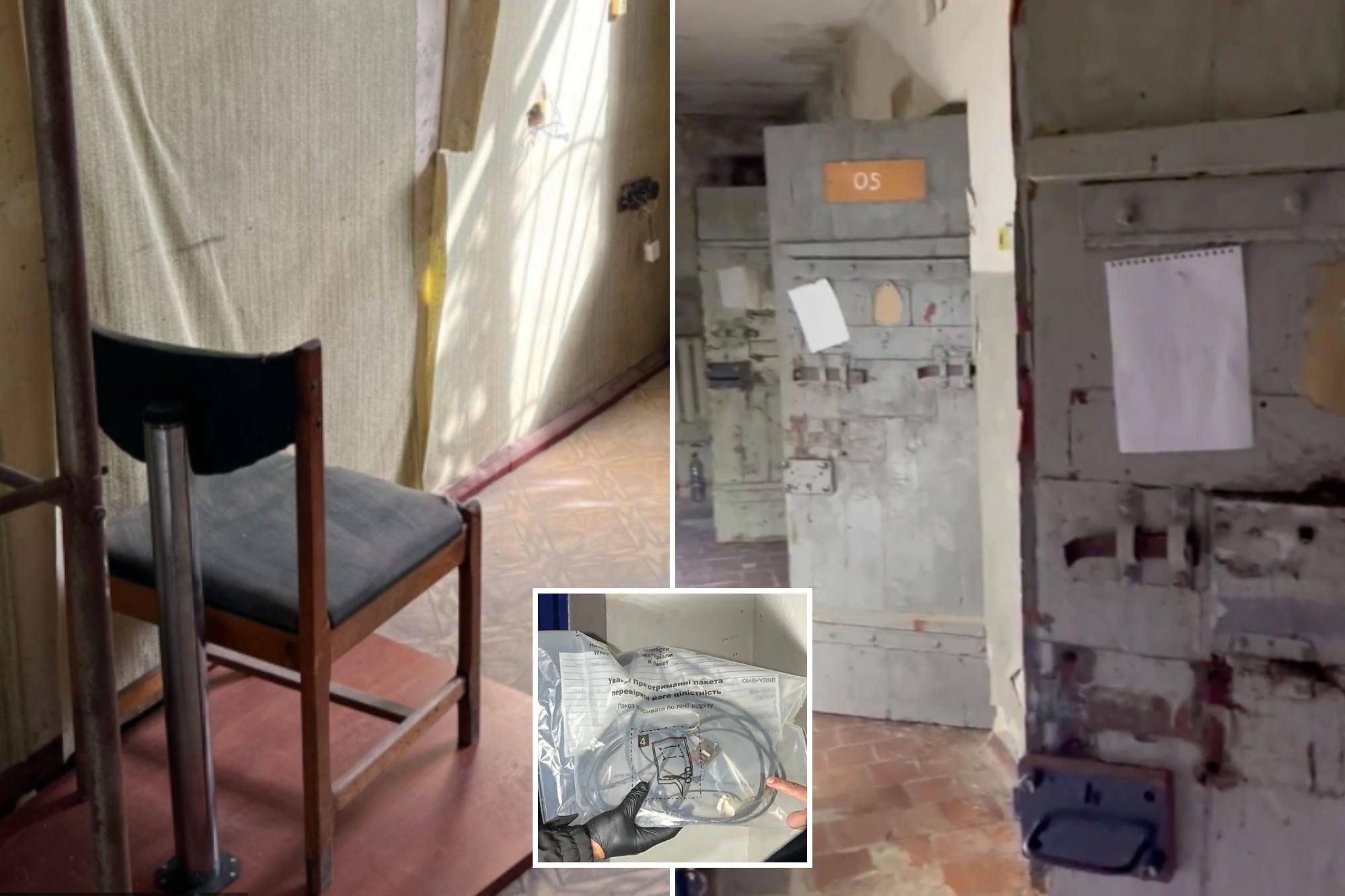 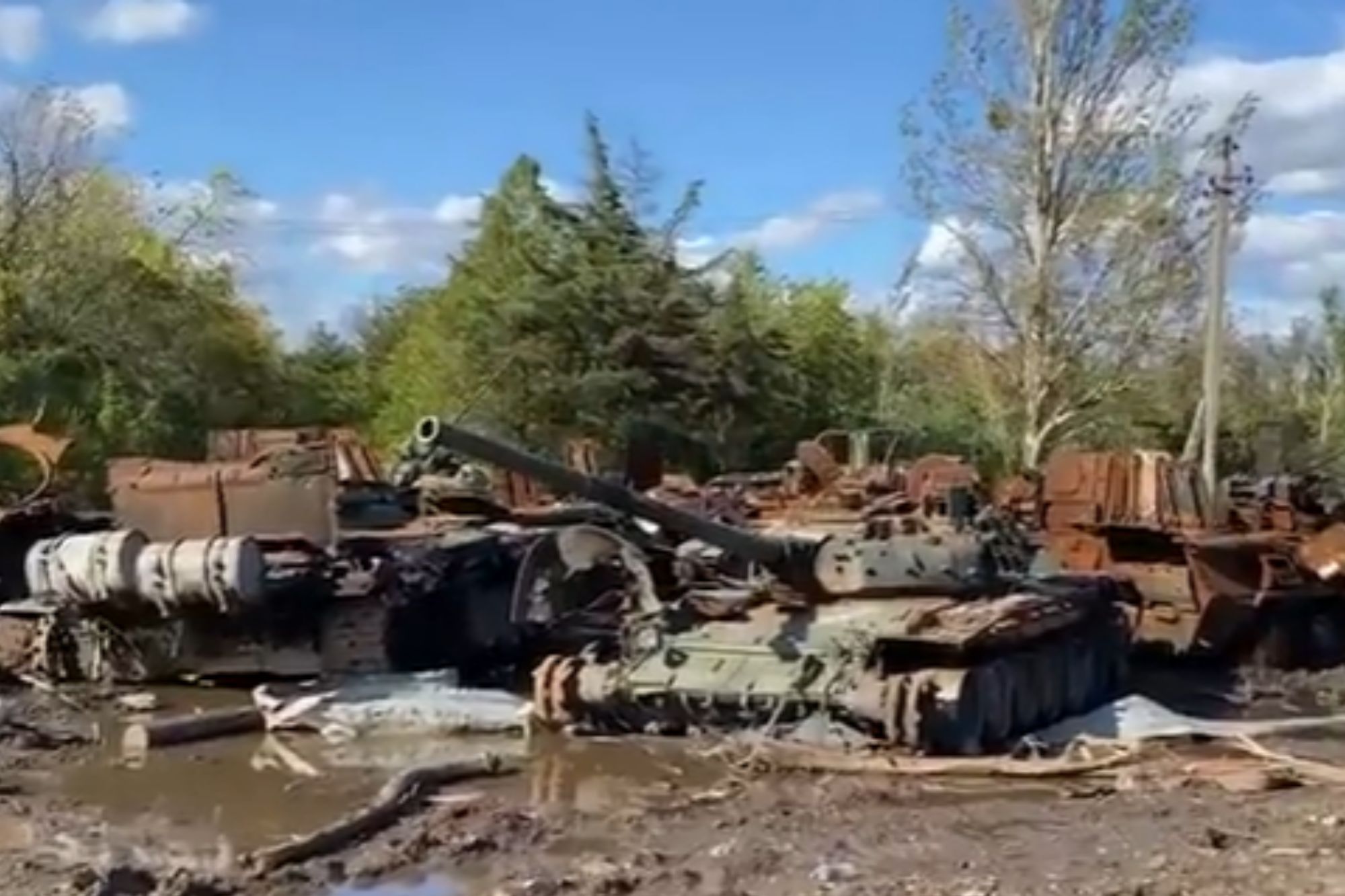 A local resident said she went down to the beach with her family and saw the stranded whales.

"They lay there for quite a long time as they already had a specific smell and blood around," she told ABC.

The Department said the whales had been found at a fishing spot.

Wildlife scientist Vanessa Pirotta, meanwhile, said the reasons why whales would travel towards the shore still remain a "complete mystery".

"We simply do not know why this happens," Pirotta, told the ABC.

"That's the million-dollar question every time this kind of event happens."

Local residents said that they had witnesses whale beachings every year or two.

Businessman, 41, furious as We Buy Any Car REFUSES to buy his £33k Merc

A plane will be dispatched to check for any other strandings in the area.

Authorities have carried out necropsies to try and understand how the animals ended up dead on the shore. 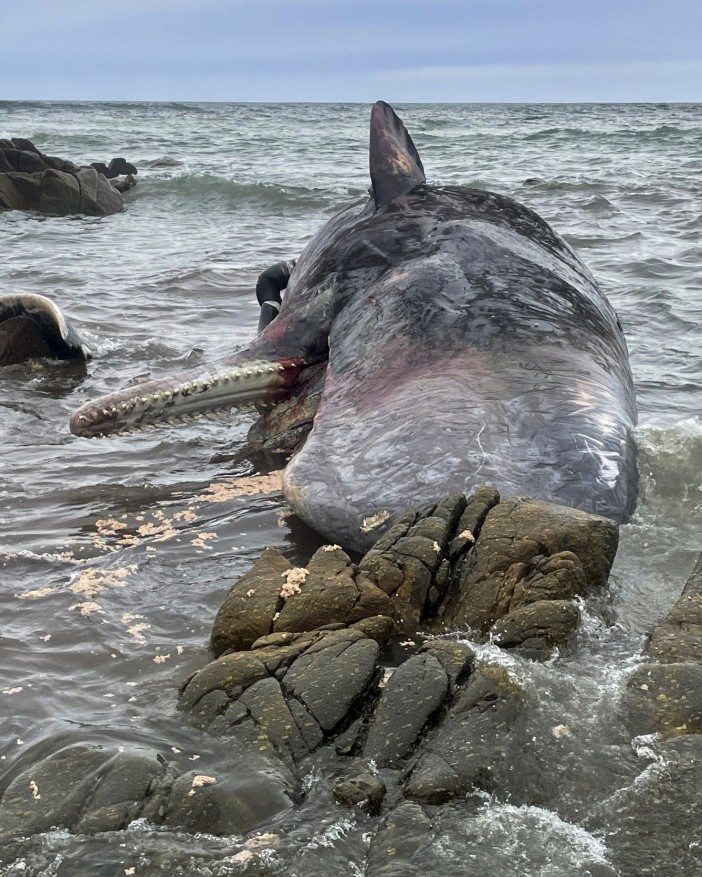 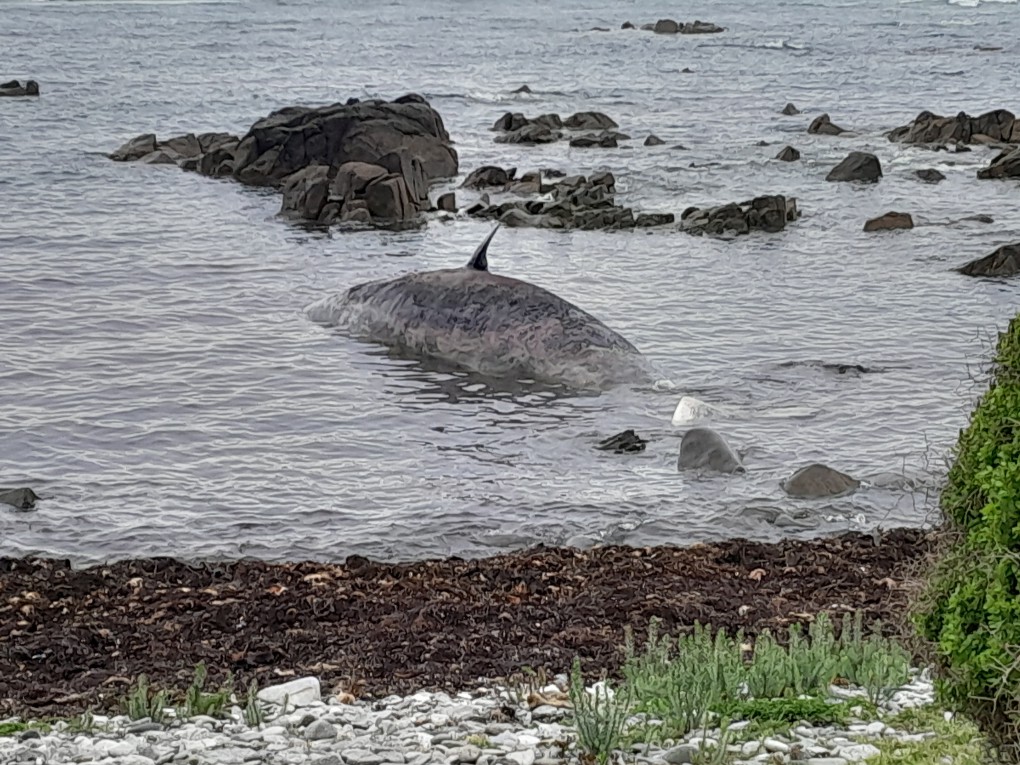