A MUM has blasted her son's school after the teen was reportedly handed detention for not wearing his house badge – after she took it off to wash his blazer.

Stacey Ritchie, from Doncaster, said it's "ridiculous" that Thomas, 14, is being punished – and refused to let him attend the hour-long detention. 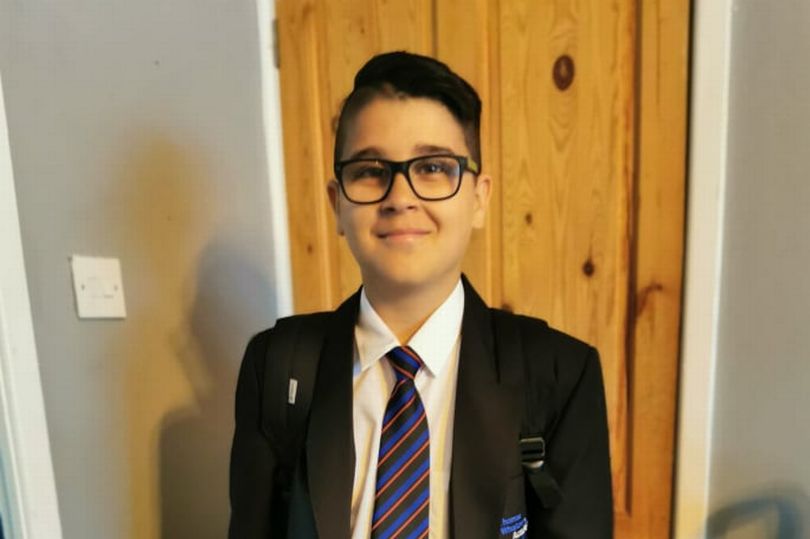 The youngster went to class at Sir Thomas Wharton Academy in Edlington without the pin after it was removed before a wash.

But Stacey said a teacher gave him a replacement badge for the day, which he wore instead.

"I'm refusing to let him stay for the detention," she told YorkshireLive.

"I find it ridiculous that it's over a badge.

"If he wasn't doing his work, then I could understand, or if he wasn't good with his attitude or his behaviour in school, then absolutely fine.

"He's had detentions before for silliness.

"But a badge that's on his blazer that tells him his house name – I don't think that's grounds for a detention."

Instead, the teenager risked further punishment by using his phone to tell her younger brother Alfie, 11, would have to walk home alone, she said.

And she said he's usually careful to follow the school's rules on uniform, becoming upset last week when he realised he'd forgotten his lanyard.

Stacey said: "You could see the panic in his face and he wouldn't go in."

Sir Thomas Wharton Academy has been contacted for comment.

Earlier this week, a comedian was left fuming after a teacher mocked her nine-year-old for waving goodbye at the school gates.

Joanna Neary said on Twitter: “Yesterday a male teacher openly mocked my son for turning back at the school gate to wave goodbye to me.

"Today my son said he wants to stop waving from now on."

The 49-year-old That Mitchell and Webb Look actor, who lives in Coventry, said she felt "sorry" for the teacher.

"What does it say about their childhood?" she asked. 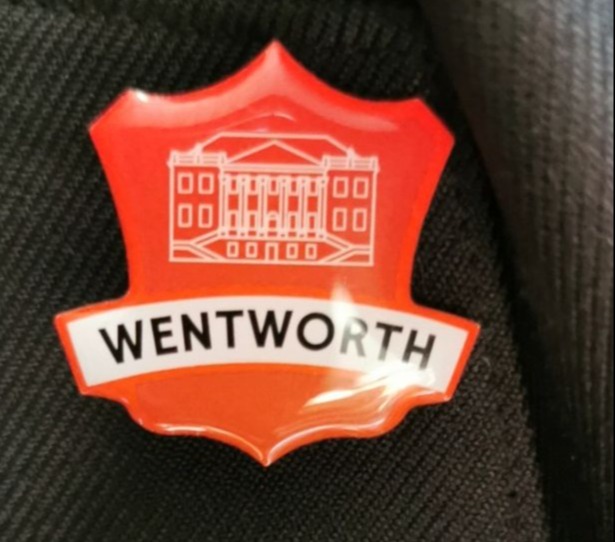