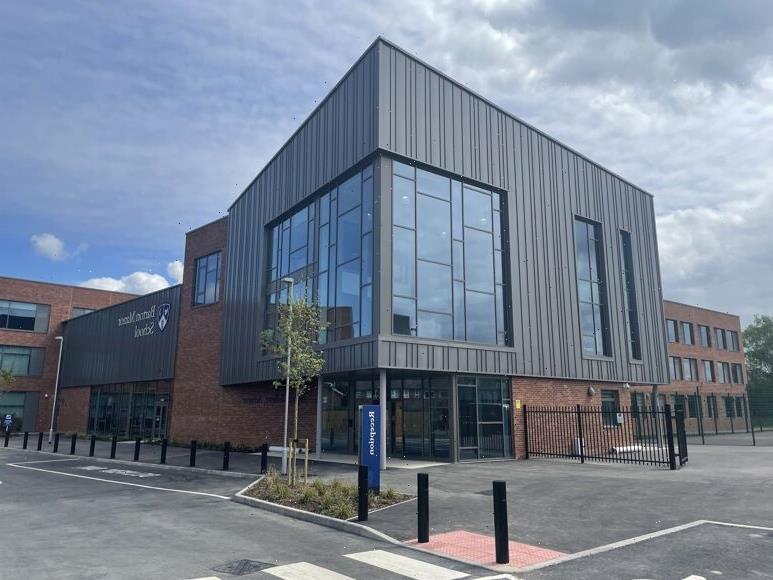 PARENTS have been left fuming after their kids’ school ordered them to fork out £142 for a new uniform.

A concerned mum at Barton Manor in Canterbury, Kent, said some families will struggle to afford the number of "branded" items students are being asked to wear. 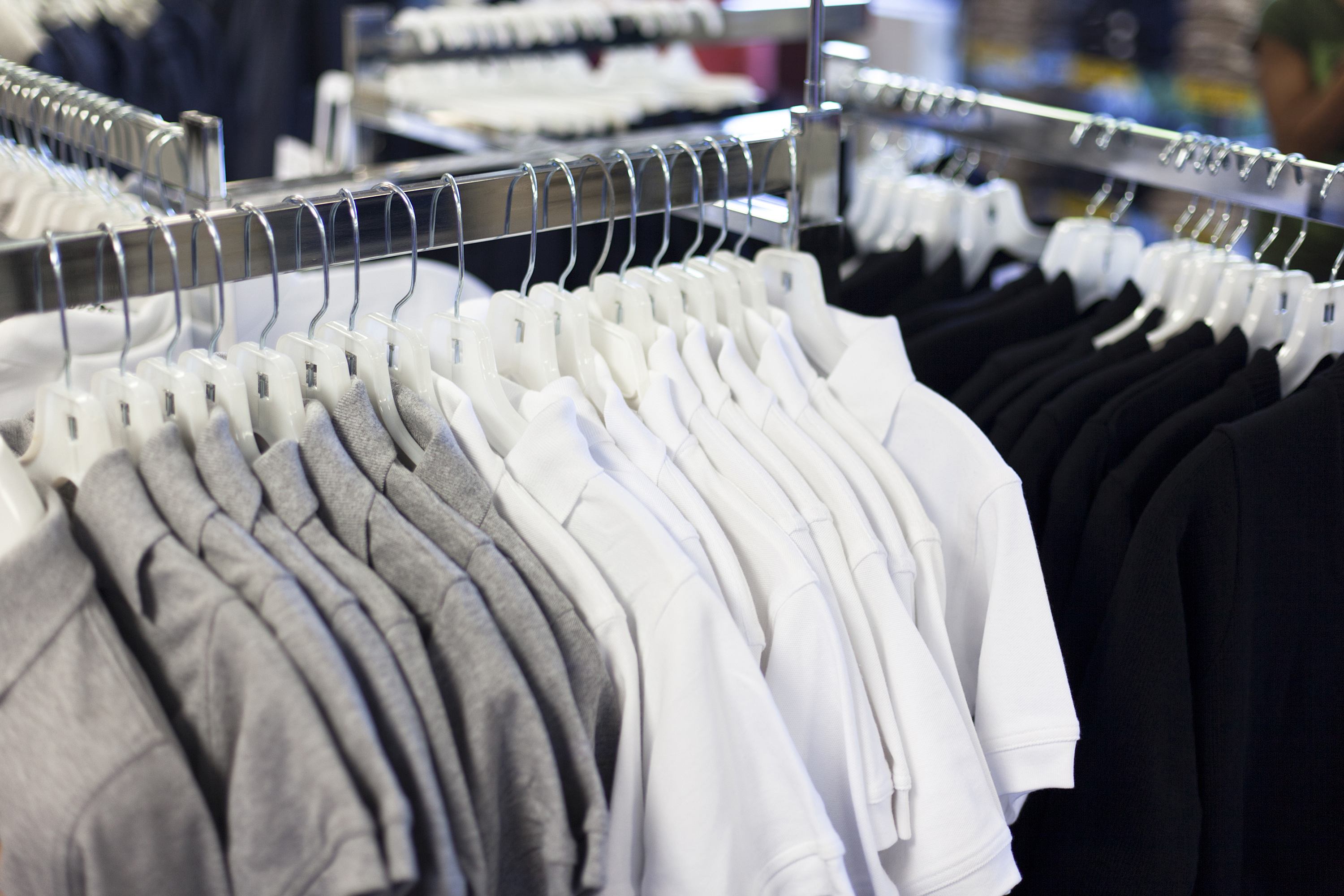 The new secondary school is set to open in September but there's already worries over the high costs of the uniform and lack of second-hand options.

One parent told Kent Online: "Assuming my daughter has just one jumper, one skirt etc, I have costed the uniform as £340. 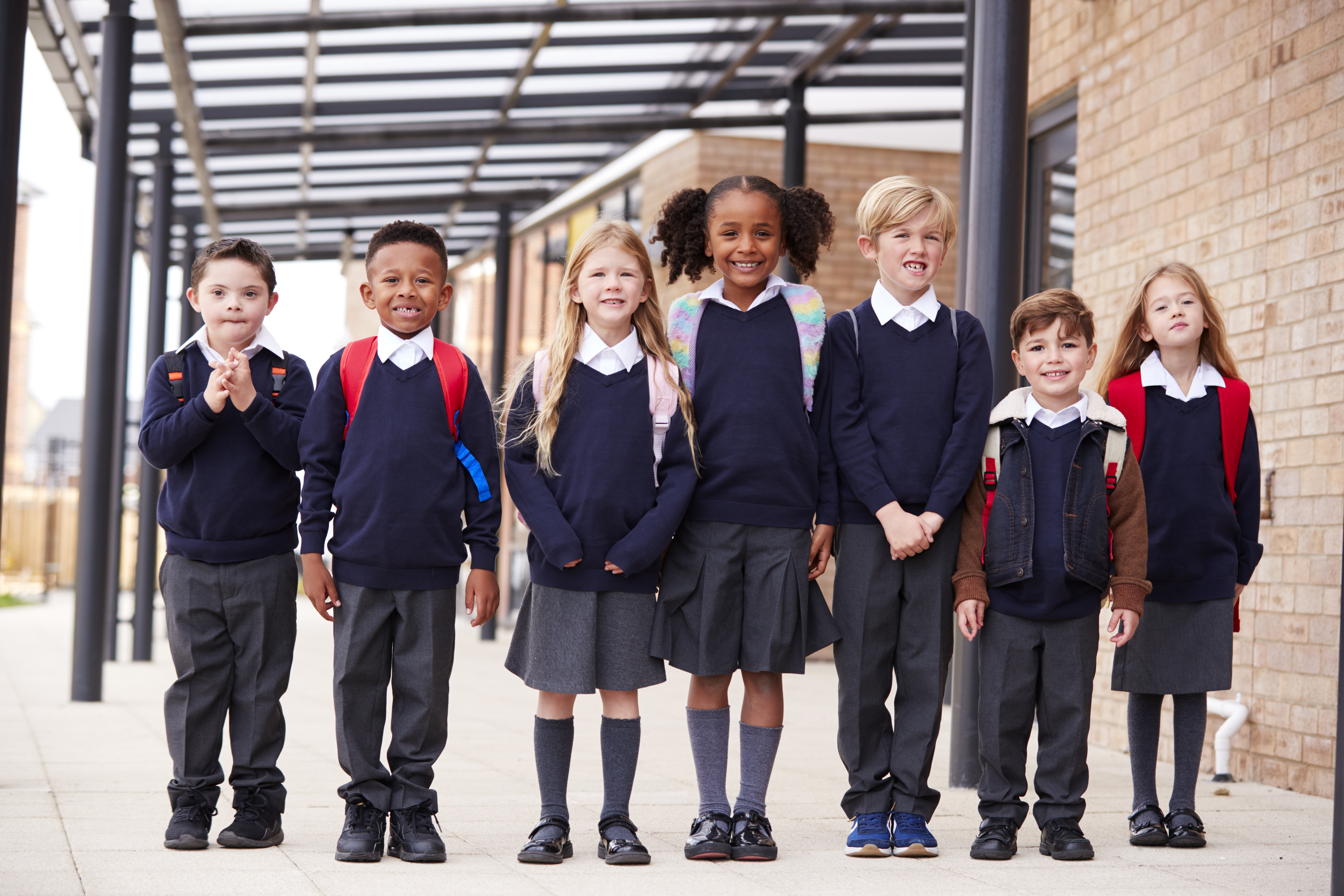 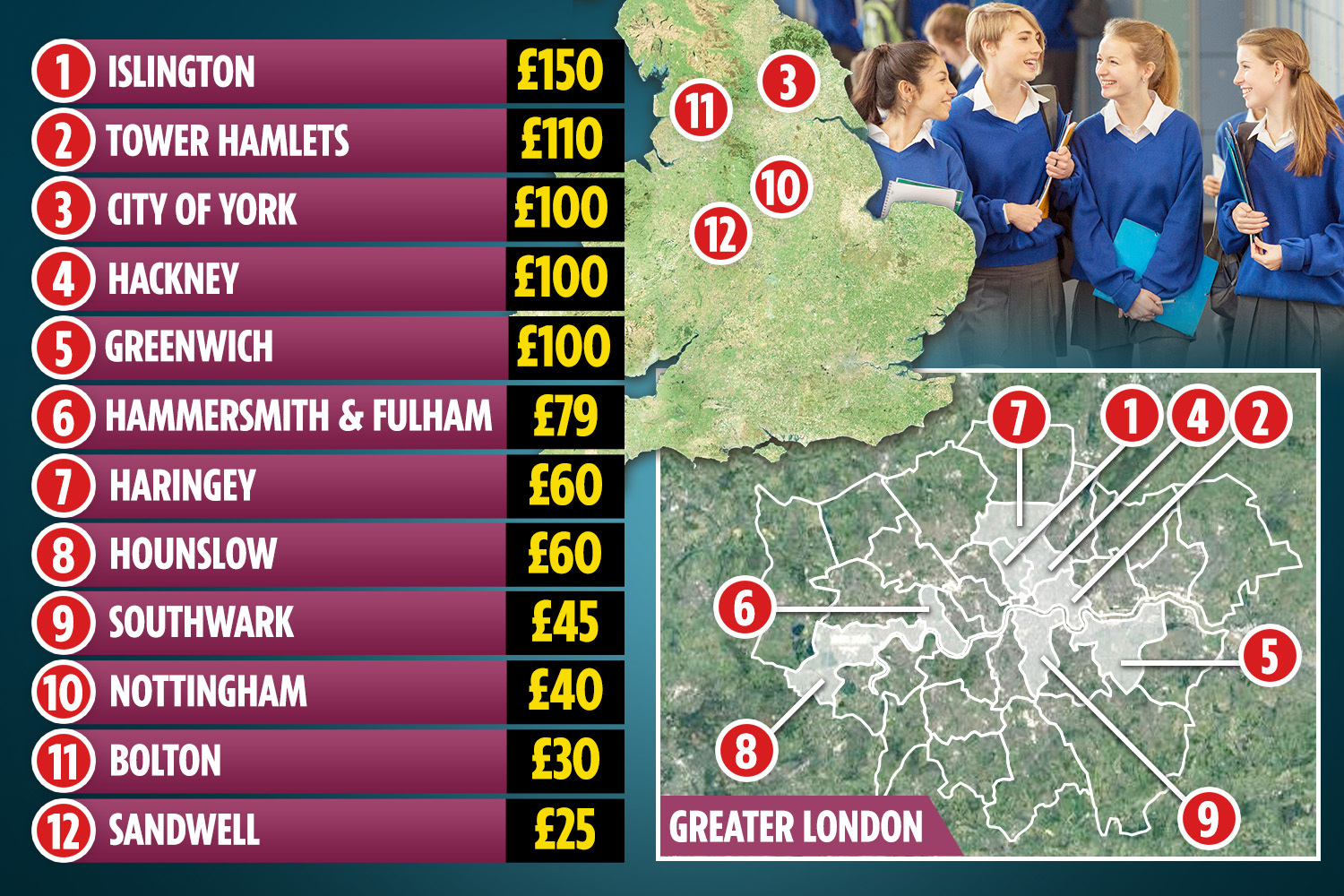 "I have based my calculations on buying as many items as I am allowed from Asda or Sports Direct.

"We are lucky to be able to finance this, but I am worried about the families that can't.

"With massive household costs, this extra expense might pose a barrier to letting their child go to this school."

She said: "The number of branded or logo items has been kept to a minimum, and the uniform has been designed to be unisex, so items are inclusive, and can easily be handed down to siblings in the future.

Their concerns come ahead of new statutory guidance set to be introduced in September to make school uniforms affordable for all families.

A uniform costs £101.19 per child in secondary school on average, according to data by the Schoolwear Association.

For families with more than one child, the amount spent on uniforms can amount to several hundred pounds.

The school uniform bill was first introduced by Labour MP Mike Amesbury, with the backing of the Children's Society.

It was been delayed due to the pandemic, but was given Royal Assent in April, meaning the Queen gave her permission for the bill to pass.

But Barton Manor parents aren't alone – their worries follow others left fuming after their children's school hiked uniform prices to more than £80.

Homewood, an academy in Tenterden, Kent, this week told families that its 2,000 pupils must wear "expensive" branded items come September.

Headteacher Jeremy Single attempted to mitigate the impact on hard-up families by insisting all students in years seven to nine will receive a free blazer, tie and either a pair of trousers or a skirt, worth £57.40.

But several parents said that was simply not enough as most children need several pairs a week. 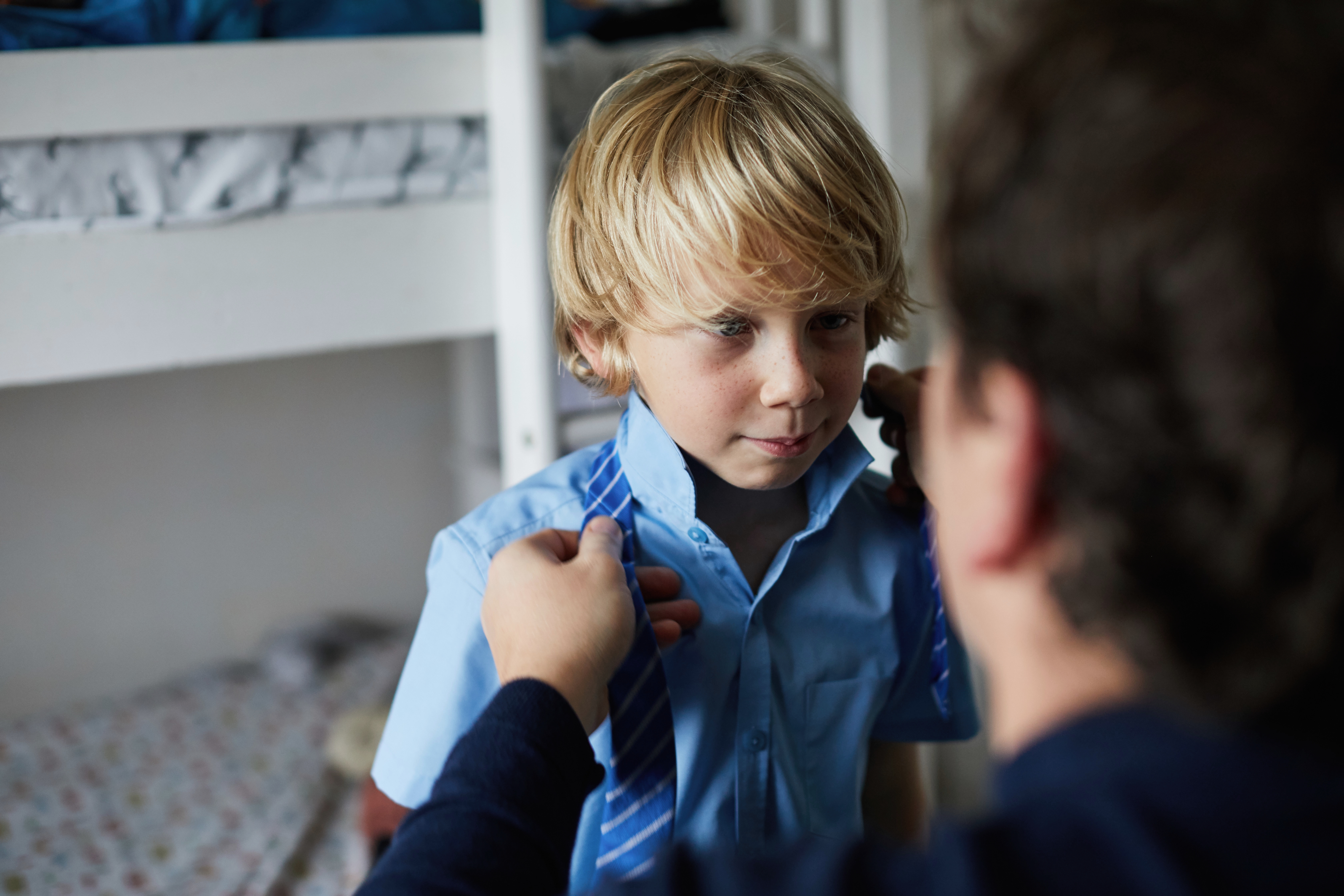