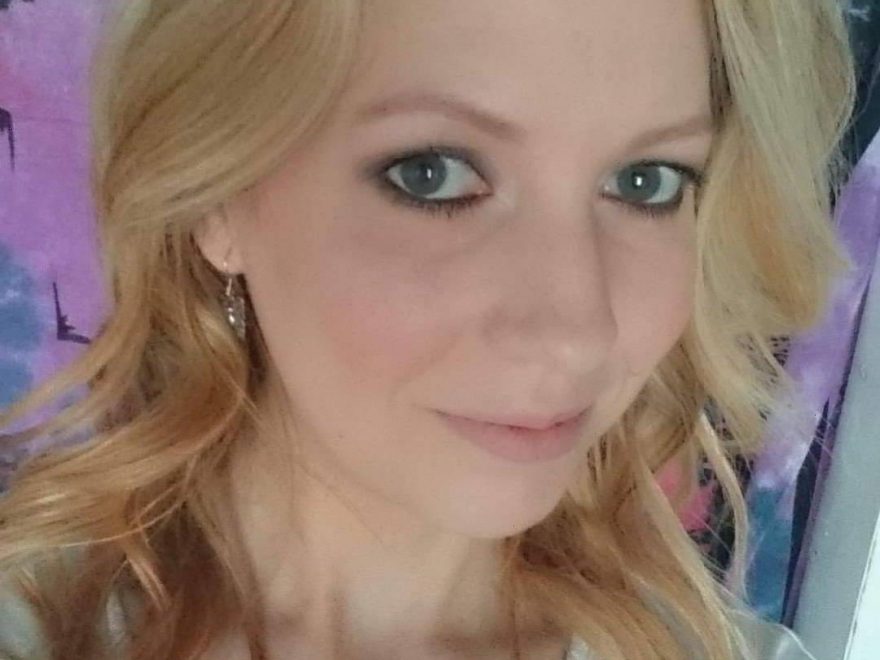 A MUM has been threatened with court action by a car parking firm for parking in her pals parking space – with her permission.

Sarah Quinn has been “harassed” by the company since 2016 for parking in her friend Holly’s space in Milnsbridge, Huddersfield. 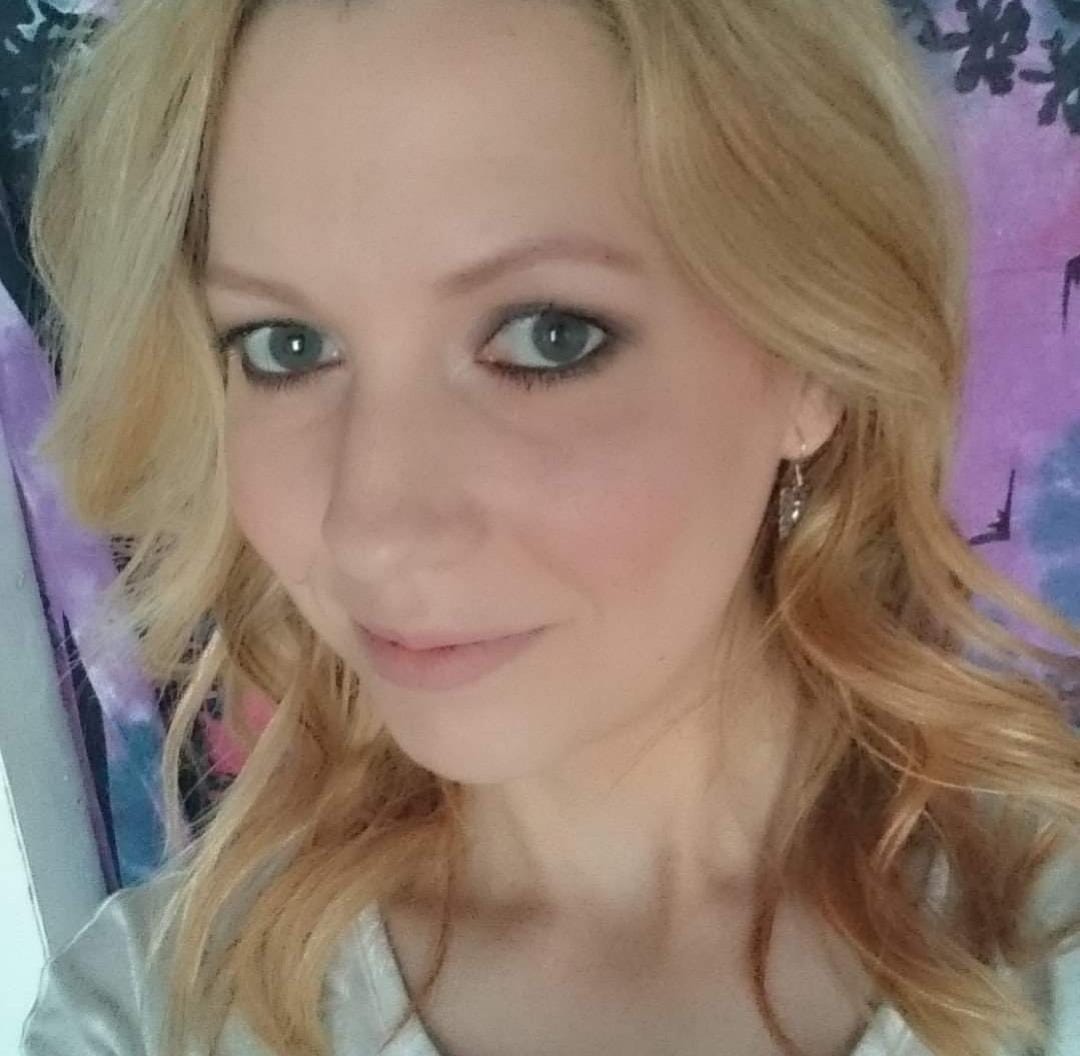 The mum-of-two had parked in the space because her friend had misplaced her permit.

Sarah, 35, from Wakefield, told YorkshireLive: "This dates back to 2016 and Vehicle Control Services is fully aware that I was in the tenant's numbered space.

"On 6 June I visited my friend Holly at her flat on St Saville Court, Milnsbridge, Huddersfield.

"The attendant buzzed us and we explained we were trying to find the permit but that it was her space.

"He said that was fine and that he wouldn't ticket as it was Holly's space.

"We then watched out of the window and he started taking photos of my car. We went down to the car park and he said he was ticketing me anyway.

"I got the email address from the notice and emailed them straight away explaining the situation and that it was my friend's land.

"They ignored my email. They then obtained my address through DVLA and started a campaign of harassment that has lasted five years.

"They have sent letters threatening me saying 'Don't bother going to court you have no defence'.”

Terrified Sarah has even been threatened with bailiffs over the fine, and has been told that it would impact her credit rating.

Vehicle Control Services is demanding that she pays £285, or they will take the matter to court.

She added: "Now after five years they've decided to take me to court and want £285, all for parking on my friend's property.

"It states in her tenancy agreement that it's her land and as long as she doesn't obstruct anyone then she is free to use it as she wishes.

"It's putting a big strain on me mentally. It's a frightening thing to be threatened on and off for this long.

"I've even moved house but they managed to track me down and send the court action letter.

"I can't believe that I have to deal with this harassment for parking at my friend's flat in her space, not bothering anyone and it wouldn't be of any hardship financial or otherwise to the company because only my friend Holly can use the space!

"I am determined to fight them because they cannot get away with sending an invoice to someone for parking on private property when you have that person's permission.

"These people need to be stopped. I genuinely cannot believe it has got this far."

The Sun has contacted Vehicle Control Services for a comment.