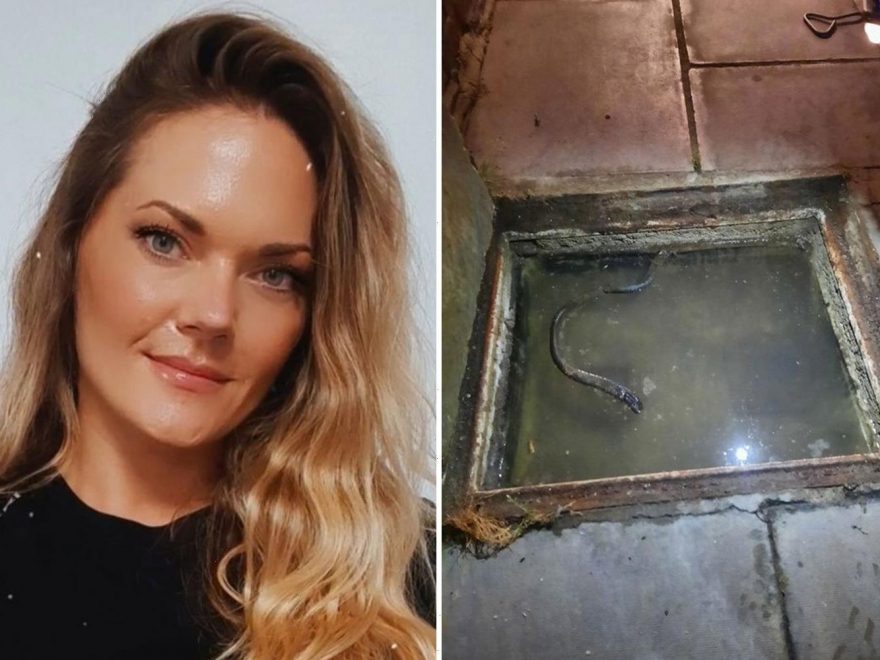 A MUM has spoken of her shock and anger after her council flat was flooded with POO for more than 20 hours.

A blocked drain forced other people's faeces and urine into Karis Mcrae's London home during a horrifying deluge that went on for almost an entire day and night. 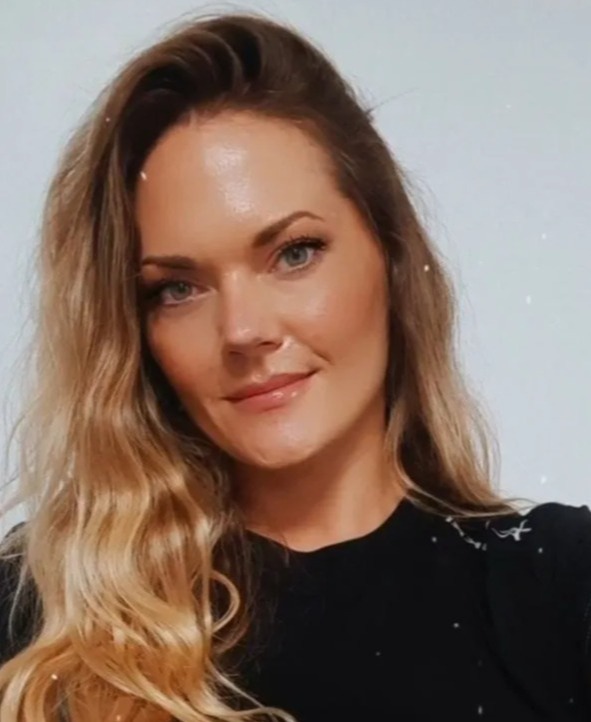 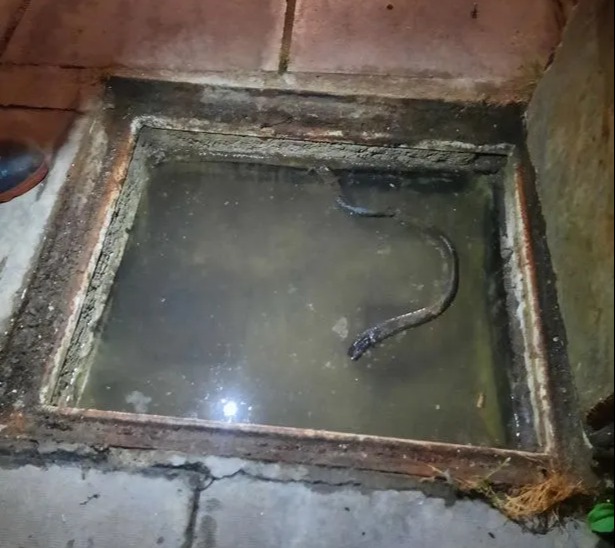 The 39-year-old, who lives in Hammersmith, was then forced to clean the mess up herself with a wet vacuum cleaner borrowed from a neighbour.

She said water and sewage spilled from the bath and toilet and ran into the hallway.

Sun Online has chosen not to print the disgusting photos.

"It was so dehumanising," she told MyLondon.

"We’d been up all night. It splashed in my eye."

After calling the council's emergency number, Karis said that a contractor came during the night.

However, he reportedly said he was unable to help.

And the water wasn't stopped for hours – meaning Karis and her teenage son cleaned up the waste by themselves.

The council offered to move the pair to an unfurnished flat temporarily.

However, Karis refused – and said she doesn't trust that work to repair the damage will be carried out unless she's there.

She also turned down the offer of a hotel after claiming she found mould in the bathroom and no hot water.

"I work from home. I have a garden, I built a gym and I’m a personal trainer so I train my clients there," she said.

"My fear is that if I accept that flat I would get stuck there. If they’re doing nothing while I’m in the flat, they won’t do anything if I’m not there."

Karis claims she hit a number of stumbling blocks immediately.

It was so dehumanising

Contractors said they'd come soon after the leak to repair the damage – but it reportedly took a week for the workers to disinfect the flat and begin replacing the floor.

Meanwhile, only part of the flooring was removed as the tiles below were found to be made of asbestos, she said.

It means the contractor must return at a later date to safely finish the job.

And she said she first complained about the blocked drain eight months ago, but had no reply.

"There’s a main drain outside – it's always blocked," she said.

"The council say someone will come and they don’t.

"I don’t bother to call them anymore. I just deal with it myself as I know calling them will just create more stress.

"You get to the point where you think, 'I’ll just live with it'.

"You get used to the patches on the walls and you get on with it, until you get another leak and it triggers you.

"I have dealt with everything myself. I deal with the leaks. But this is sewage."

Hammersmith and Fulham council say they will pay for the repairs and redecoration of the flat.

A spokesperson said: “As soon as we were alerted to the urgent drainage issue we despatched an out-of-hours contractor to repair it and offered Karis a choice of alternative accommodation.

"We fixed the drainage problem the same day and remedial works have now been fully scoped to repair and redecorate throughout.

"We remain in regular contact with Karis and will shortly be agreeing with her a date to commence the work on her home.

"We do not have any record of other drainage issues prior to this incident this year."