A MUM has revealed her agony after her 10-year-old son was bullied over his ‘Iron Man’ costume. 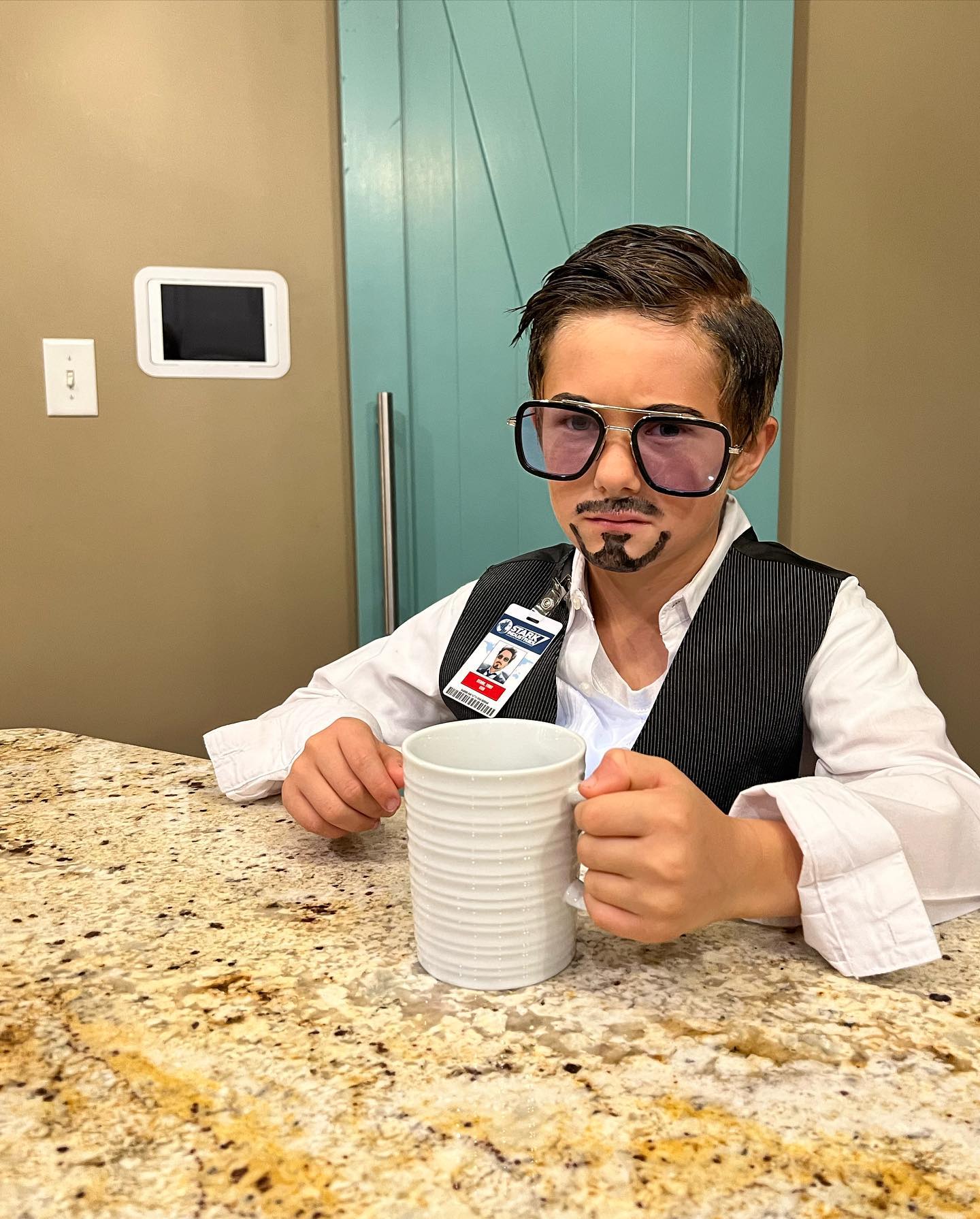 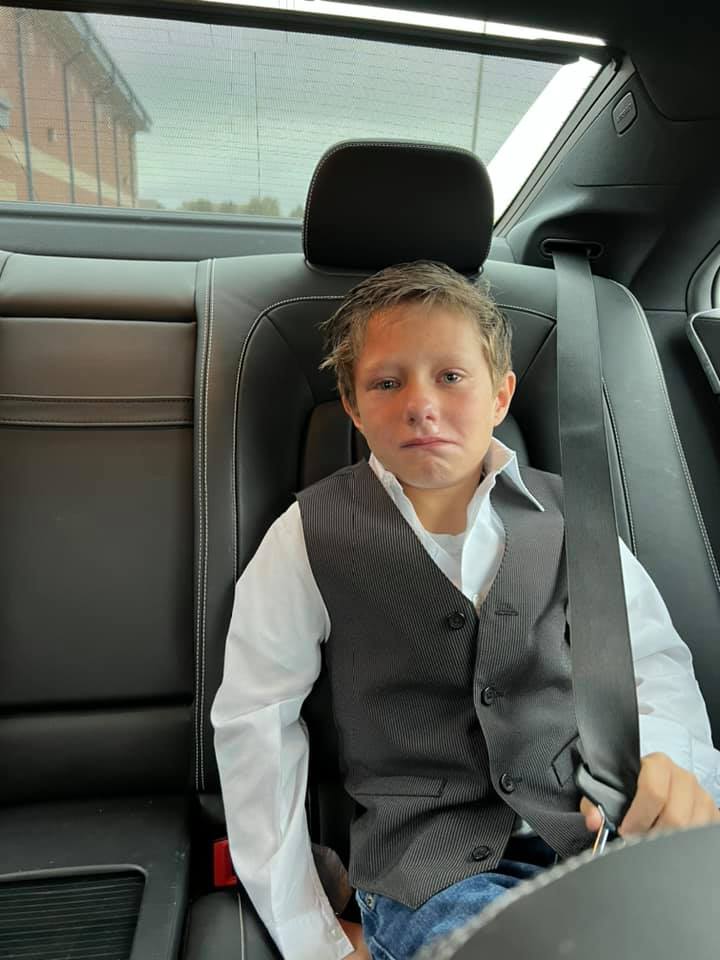 “They said, ‘We have Evan here and he’s really, really upset. My heart just dropped,” she told TODAY parents.

But he had already washed off his Tony Stark makeup, which he kept apologising for in the car.

“He kept saying, ‘we worked so hard on it’. He was really thinking about how I would feel, which tells you a lot about him.”

Evan, who had practically sprinted to the bus that morning, was feeling embarrassed and defeated.

But he revealed that some kids told him that he looked stupid and everyone was going to make fun of him.

“Evan loves getting dressed up — and he was especially excited that day,” said Jill.

“It was hard to get his makeup on straight because he was smiling so much.”

After chatting for a while, Jill asked Even if he wanted to go back to school for the Halloween party and he nodded.

“He was a little scared walking back into school,” Jill said.

“But he had a great rest of the day. And he was so proud of himself. It was absolutely a defining moment in his life.

“If he hadn’t gone back, it would have broken his spirit.”

Jill’s Facebook posts about what happened to Evan have been shared hundreds of thousands of times on Facebook.

Evan now has fans all over the world and Jill she can barely keep up with her inbox.

In one update she wrote: “Thanks for all the sweet words (and offers to beat up 10-year-olds) lol. I do appreciate you all.” 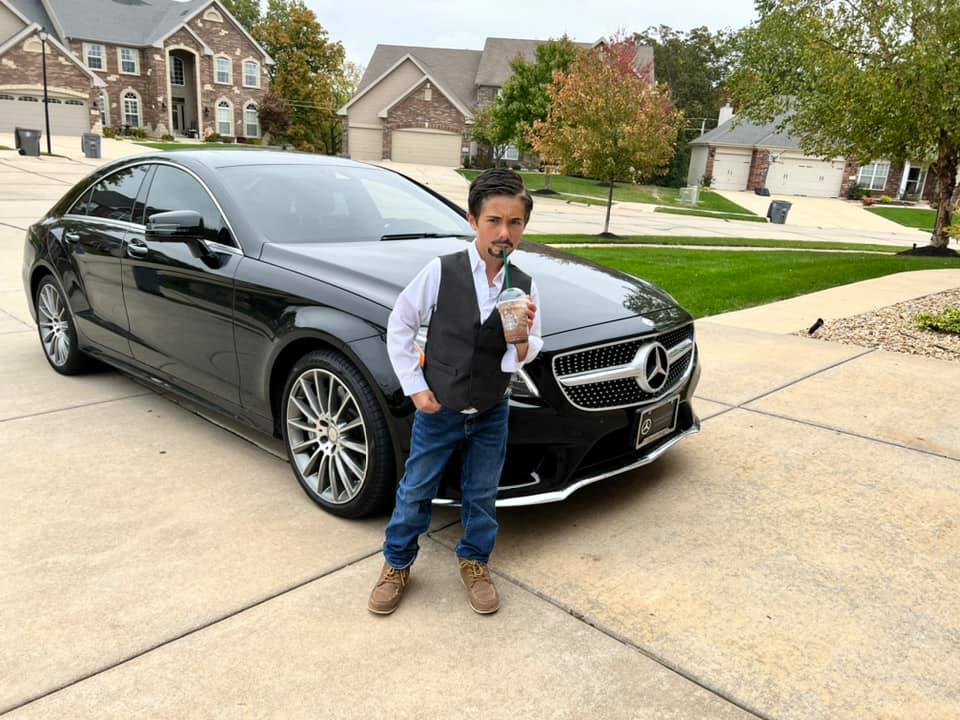