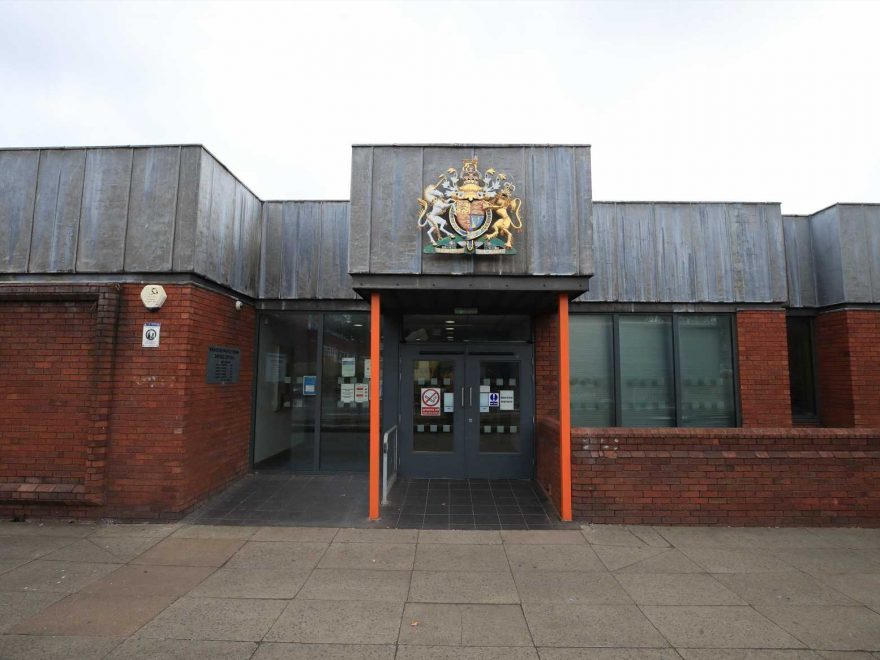 A MUM has been grounded by a court after her child refused to go to school for four months.

Despite "dragging" the teen to the school gates and "chasing them through the streets", the parent was unable to get them to attend lessons. 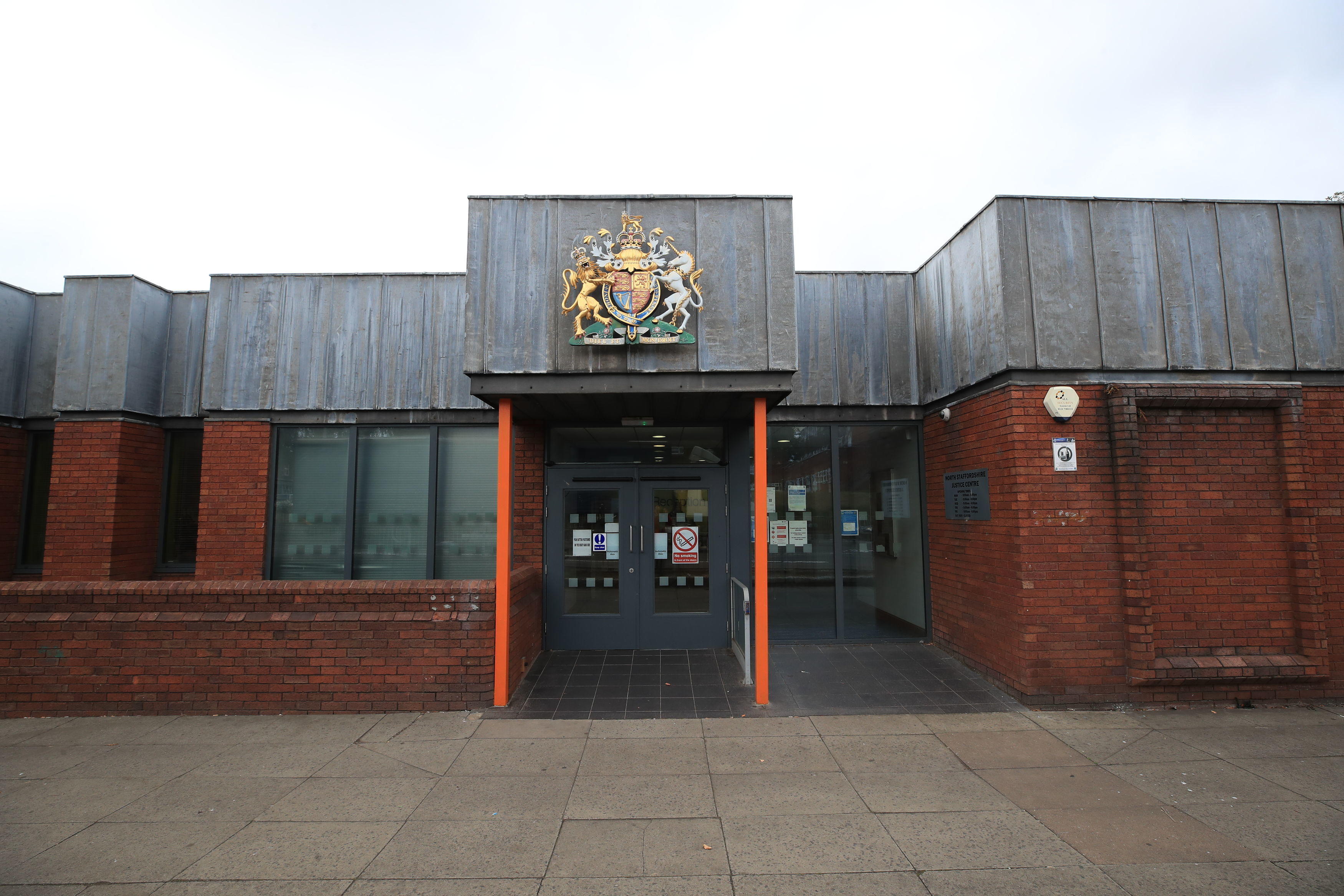 North Staffordshire magistrates heard how the mum – who cannot be named for legal reasons – had been told by teachers that they couldn't force the pupil to go into school.

The bench heard how the teen had not gone to school at all for a period of four months.

Although she tried to get them to go in, the mum admitted she had allowed them to stay off.

"(The mum) has dragged (the teen) to the school gates," he said.

"When they get there the teachers said they can’t drag (them) into school, it’s (their) choice. She has chased (her child) around the streets.

“She admits she allowed her (child) to stay off school.

"(The teen) says ‘I don’t like school’ and would find it difficult to go back." 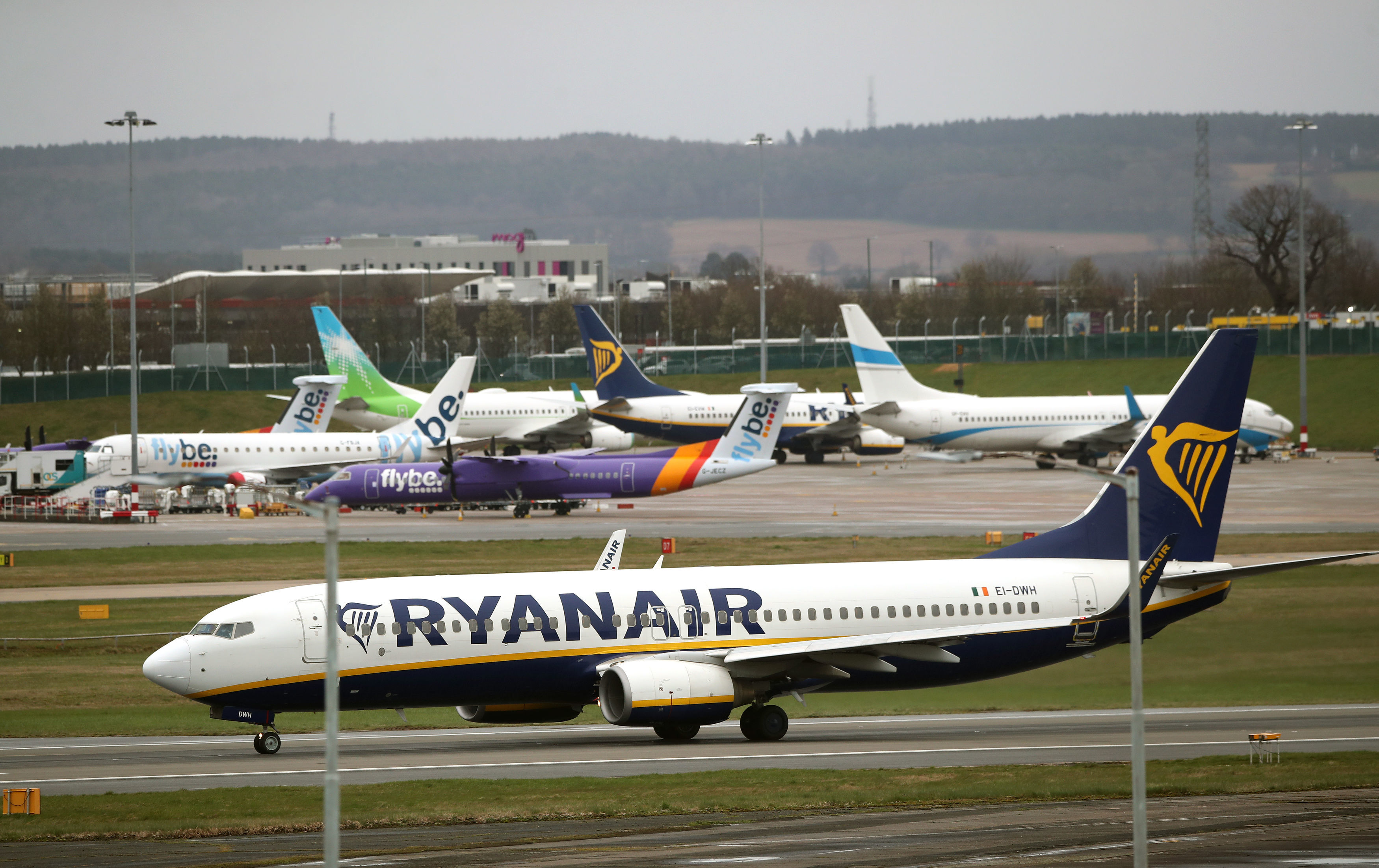 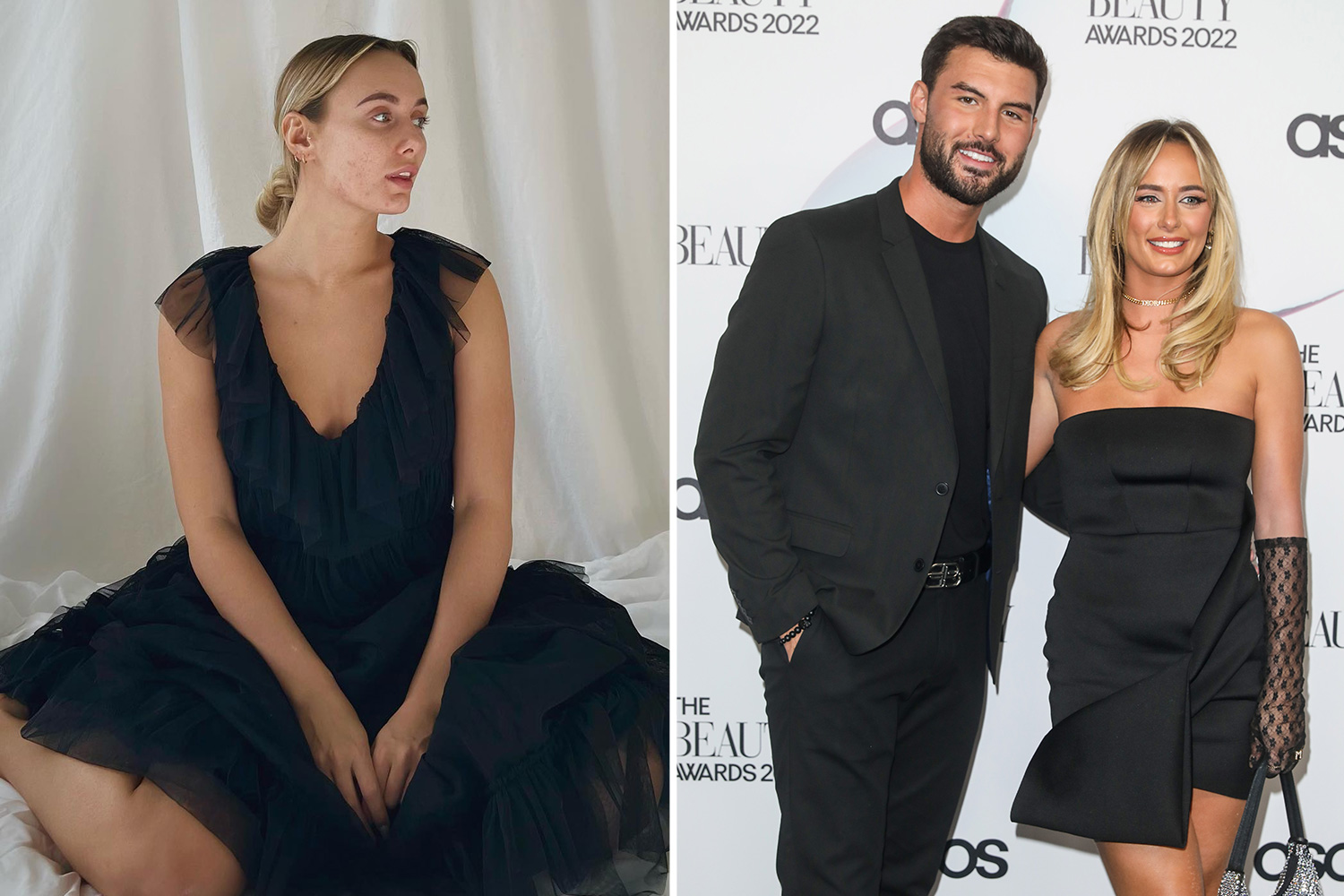 'I am perfectly happy the way I am'

The teen was warned their mum could be taken to court over their actions, Mr Hulse said, but they "smirked" behind their mask.

Following a hearing, the mum was hit with a one-month community order – including a curfew stopping her from leaving her home from between 7pm and 6am for 30 days.

The teen was brought into court to see their mum punished as a consequence of their behaviour as she was also ordered to pay £234 in costs and a £95 victim surcharge.