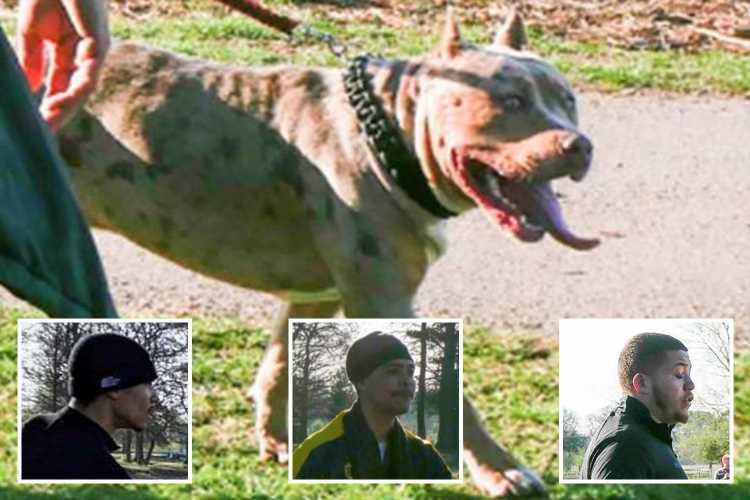 A MUM and her two young kids were bitten by a vicious "out-of-control" dog during an Easter Egg hunt in a park.

The children, aged nine and 10, and their mum were taken to hospital after the dog ran over to them without a lead while they were playing in Bushy Park in Hampton, south west London. 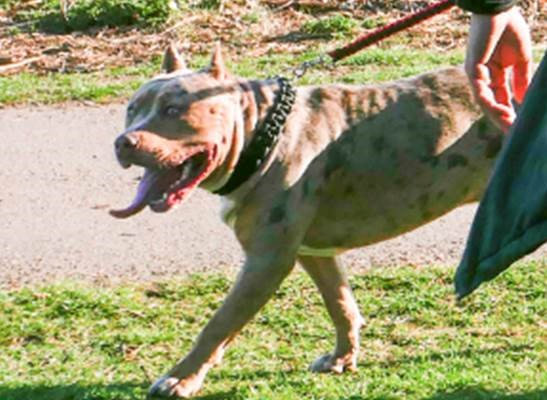 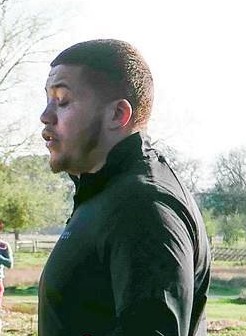 Police arrived at 5.44pm on Easter Sunday to find the mum and her nine-year-old daughter suffering from deep bite wounds.

The dog had also bitten the girl's 10-year-old brother on the arm.

The father, who was also with the family, was unharmed.

London Ambulance Service treated the mum and two kids before they were taken to hospital. 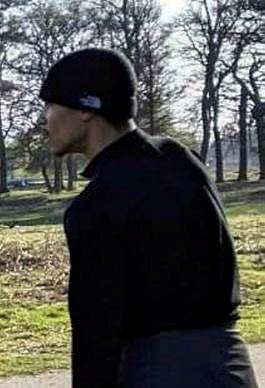 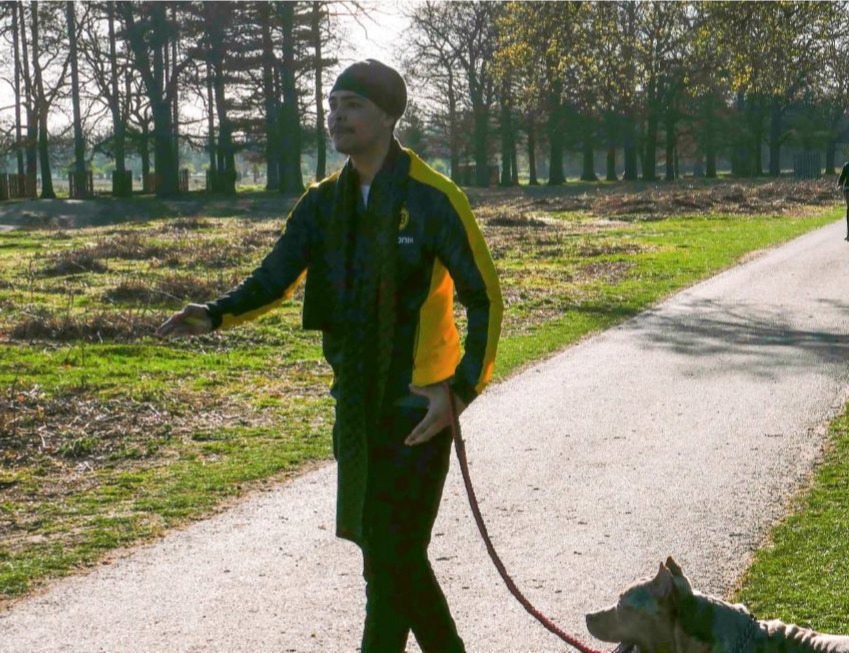 Three men and the animal were pictured just before the attack – and anyone who has information or knows the men is encouraged to get in touch with police, a Met spokesperson said.

They added: "Police are looking to speak to three males involved in a dog attack causing serious injury to victims in Bushy Park on Easter Sunday 4th April at around 5.30pm."

Royal Parks Police tweeted: "If you have information or know the males please call police on 101 with reference to report 0703049/21."

The dog owner was described by police as a light-skinned black male with a moustache and hair on his chin, wearing a yellow and black top and black trousers.

The trio are said to have run off towards Vicarage Road near Hampton Wick Station.