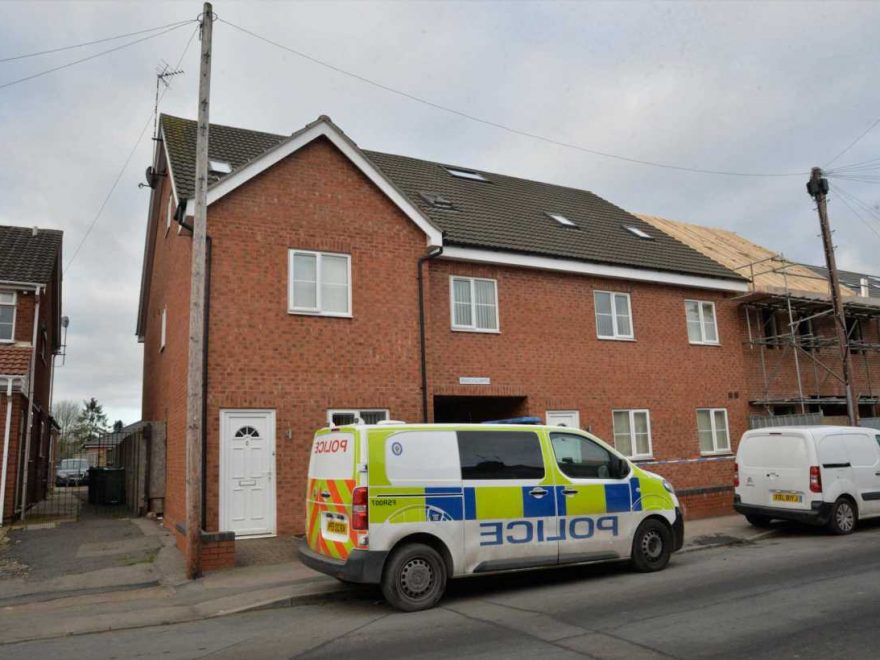 A MUM and son have today been charged after a woman's body was discovered in a flat several days after she vanished. 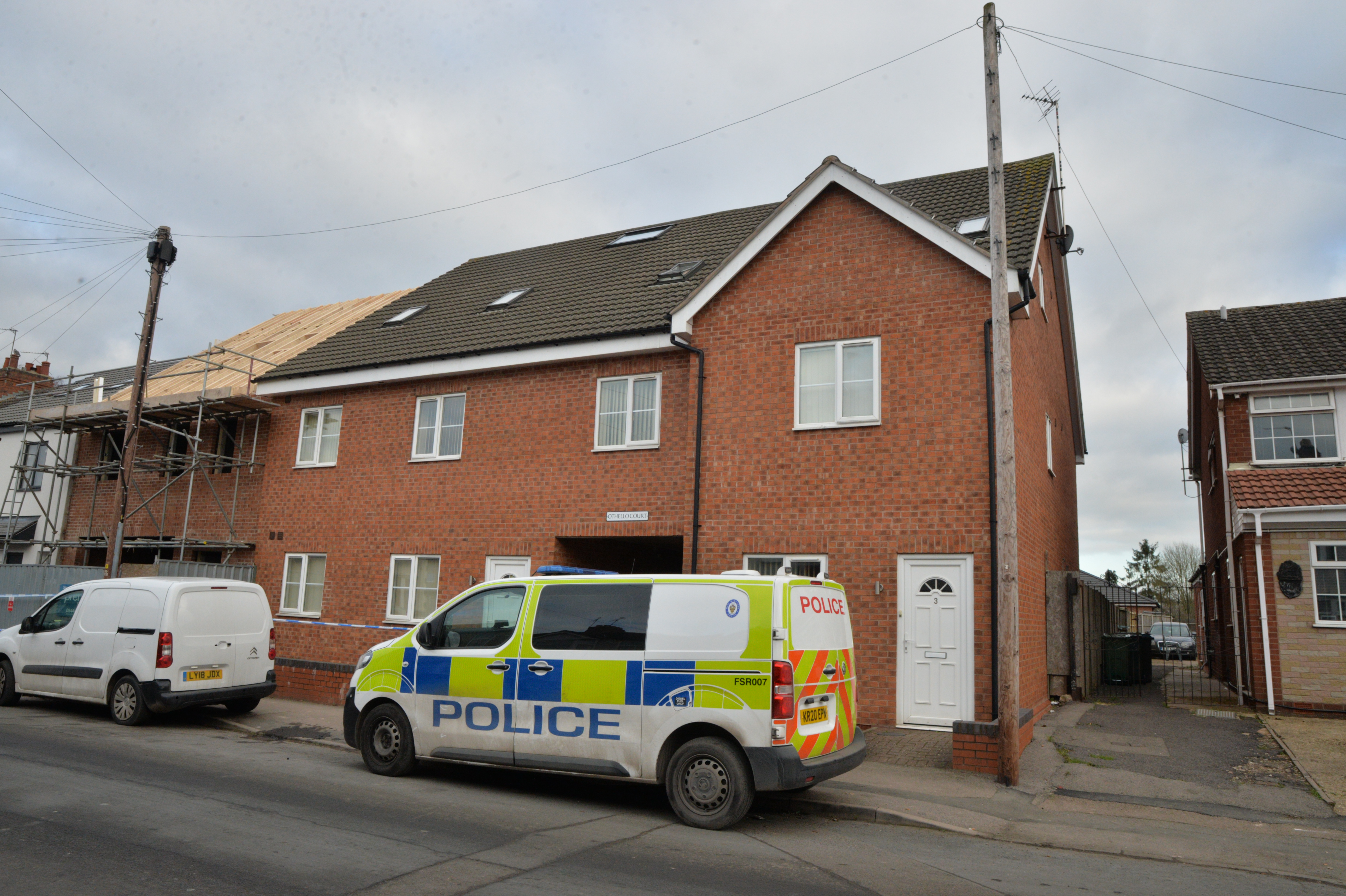 Sadly she couldn't be saved and was declared dead at the scene.

Her partner Patryk Skupinski, 36, has now been charged with murder, police confirmed today.

His mother Hanna Skupinski, 57, has been charged with assisting an offender.

Both due to appear at Birmingham Magistrates' Court tomorrow.

Police forced their way into the second-floor flat on Thursday when they discovered Marlene's body.

Concerns were raised after she had not been seen or heard from for a few days.

SCUM BACK TO MINE

West Midlands Police said it was "clear nothing could be done to save her" and believed she had been dead for "several days".

Det Insp Adam Jobson, from the homicide team, said: “My thoughts remain with Marleen’s family, who are understandably devastated by what has happened.

“I’d encourage anyone who saw any suspicious in the area over the last week, or has any information to get in touch.” 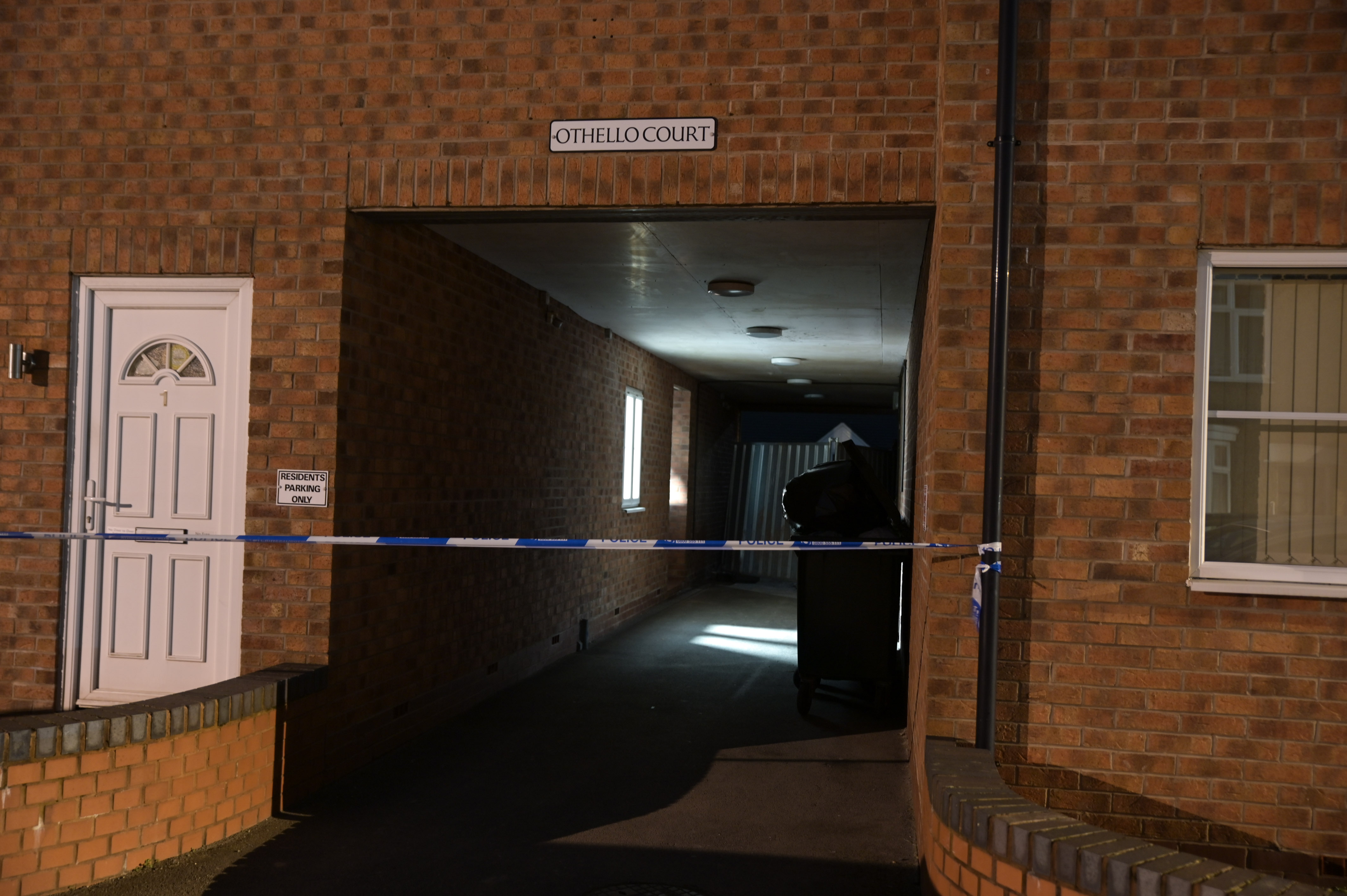