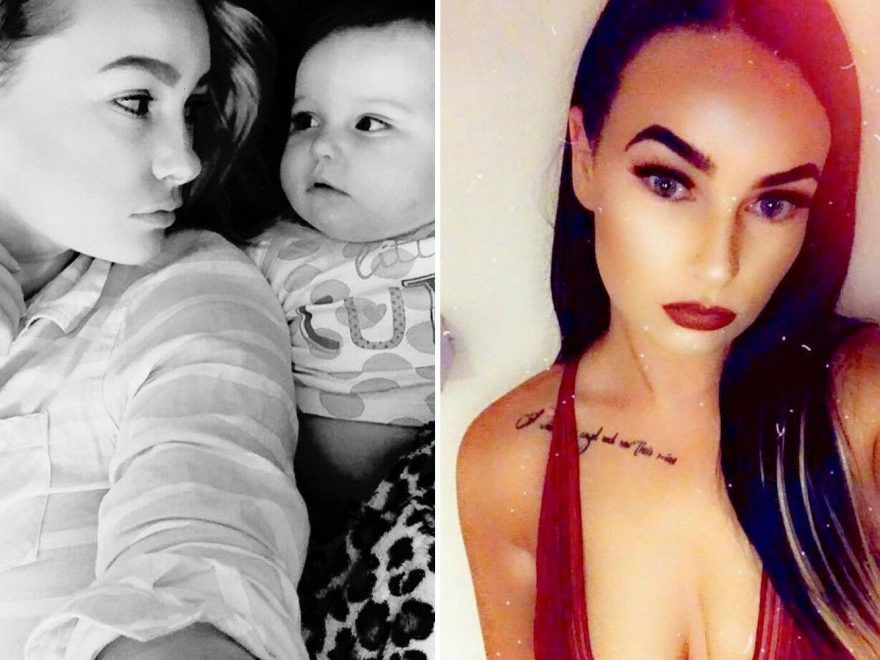 A DEVASTATED pal of a mum who died in a car crash after inhaling nitrous oxide balloons told how her "world fell apart".

Mum-of-one Rhianne Nicholas, 26, drove into a tree in Bridgend, South Wales, after inhaling laughing gas on a night out. 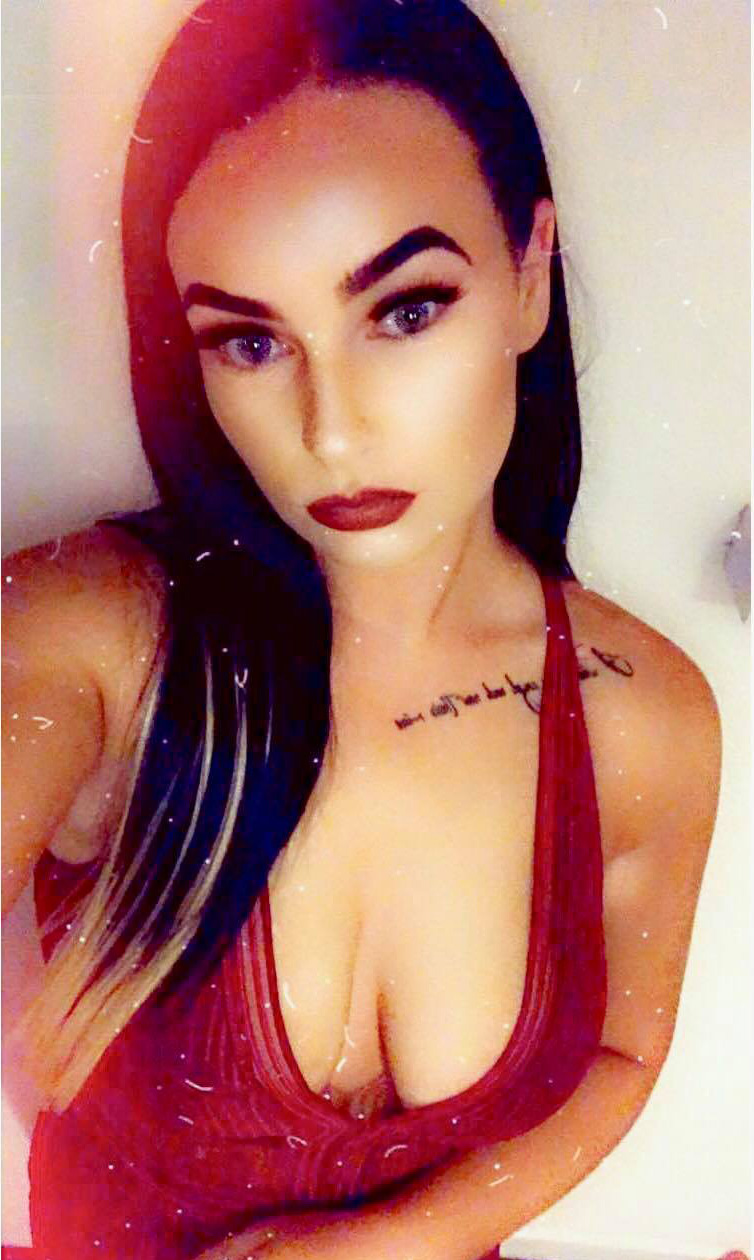 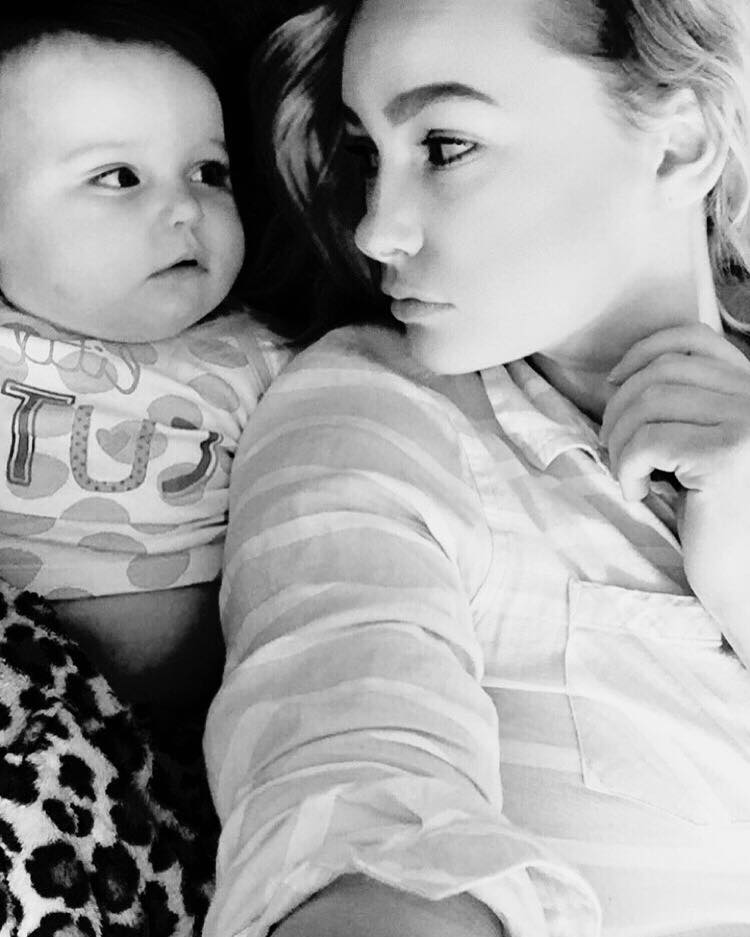 Rhianne and her friend Jodie Maher inhaled “nitrous oxide in balloons” in August last year before staying over at Jodie's house, an inquest heard.

When she woke up the next morning, Rhianne decided to drive herself home wearing her pyjamas in her friend's red Vauxhall Adam.

But she tragically lost control and smashed into a tree on the A4119 near Tonypandy, Rhondda.

Giving evidence, Miss Maher said: "The whole incident has left me devastated and gutted. I still can't believe that it is real.

"I'm devastated by the loss of my friend. My world has fallen apart."

The inquest heard emergency services rushed to the scene at around 3.45am following a 999 call by a neighbour.

Rhianne, of Beddau, had mounted the kerb, crossed the carriageway and collided with a tree.

Police said the car had been travelling at 62mph and there was no sign of emergency braking.

The inquest heard Rhianne was not wearing her seatbelt.

A post-mortem report by pathologist Dr Stephen Leadbeatter found she had 109mg of alcohol in her blood – the legal limit is 80mg.

The inquest heard she suffered blunt impact to the chest, left-sided rib fractures, and spinal injuries.

She was pronounced dead at the scene after paramedics attempted CPR.

In a statement, Rhianne's brother brother Scott Nicholas said: "My parents died in 2018 and this was heartbreaking for us all but Rhianne especially.

“As a family we are heartbroken by the death of Rhianne. It feels so unreal.

"She leaves behind her five-year-old daughter. We will tell her about her mum and make sure she is looked after.

"Rhianne enjoyed life to the full. She always made sure others were okay and put other people first.

"We can never make sense of what has happened but through her daughter Rhianne will live on.”

Coroner Sarah Jane Richards recorded a conclusion as death from a road traffic collision at the inquest in Pontypridd. 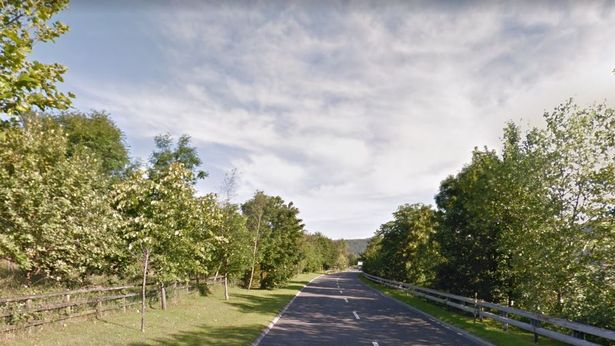