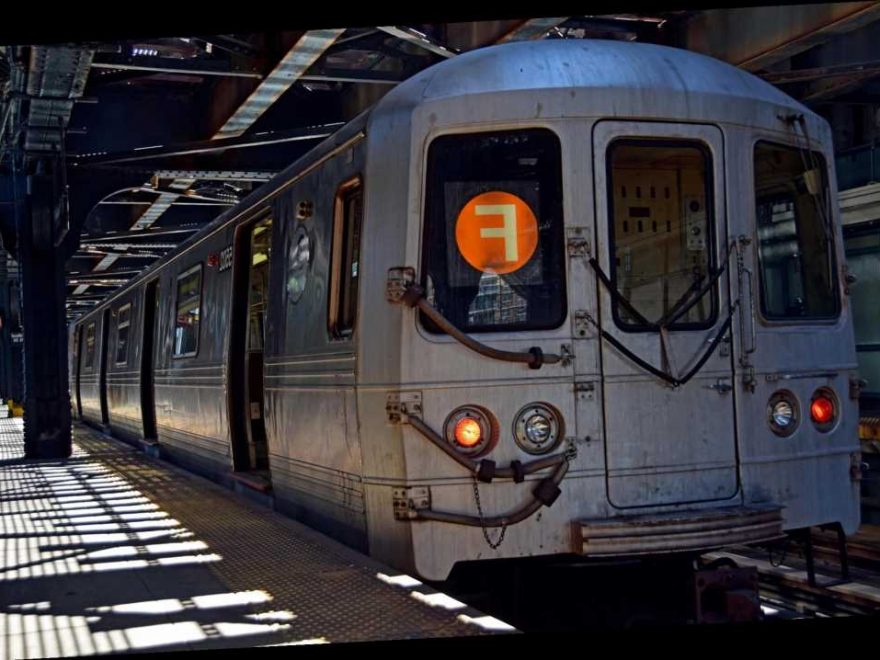 Transit officials are bringing service back to pre-pandemic levels on two subway lines after the union sued to reverse the year-old cuts.

The C and F lines — which have been running on reduced schedules since the start of COVID-19 — will soon resume “full” pre-pandemic service levels, Interim Transit President Sarah Feinberg said during a video conference on Tuesday.

“We’re going to bring back full service,” Feinberg said of the two routes.

“That’s the right thing to do to make sure that all of our C and F riders are getting as much service as they possibly can and as much social distance as possible.”

“We’ve sort of taken that debate off the table for now,” she said — promising the resumption of higher service levels in the next “several weeks.”

F train frequencies will increase by early May, the MTA said — from every eight minutes to every four minutes between trains during rush hour. The resumption of full C line service “may take longer,” an agency rep said.

TWU Local 100 had sued the agency over its move to enshrine the schedules, which the union claimed constituted a “long-term reduction in service.”

The MTA raked in $15 billion from three federal relief bills passed since the pandemic hit.

“After we won $15 billion in federal aid to save public transit, service cuts are no way to thank essential workers and rebuild ridership,” said Riders Alliance organizer Stephanie Burgos-Veras.

“By restoring frequent service on the C and F subway lines, the MTA is delivering for today’s riders and helping bring New Yorkers back to transit.”