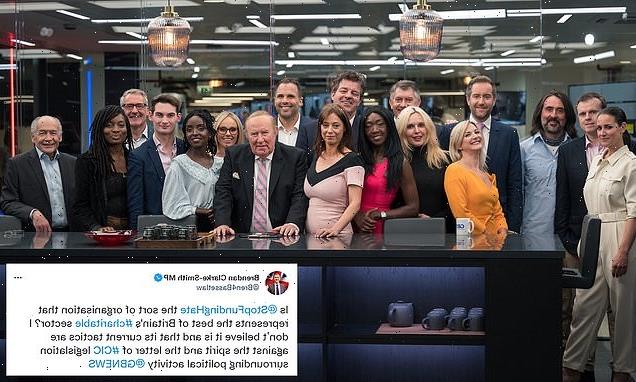 The hard-Left campaign group that launched an advertising boycott against GB News is being accused of breaking company laws by participating in ‘political activity’.

Ten Conservative MPs are calling for an investigation into Stop Funding Hate, claiming the group advocates ‘cancel culture’ by discouraging businesses from advertising with the broadcaster and other media organisations.

Stop Funding Hate is a Community Interest Company (CIC), a firm which is intended to ‘benefit the community’ with a structure that makes it easier to attract charitable donations, The Telegraph reports.

But CICs cannot be formed for ‘political purposes’ and political activities ‘should be closely related to the non-political community benefit activities which they are set up to carry out’.

The ten Tory backbenchers’ letter to Business Secretary Kwasi Kwarteng reads: ‘We are concerned that since 2017 the campaign group Stop Funding Hate has been exploiting the prestige that is afforded by CIC status, and the privileged access that CICs have to many grants of taxpayers money, for overtly political means.’ 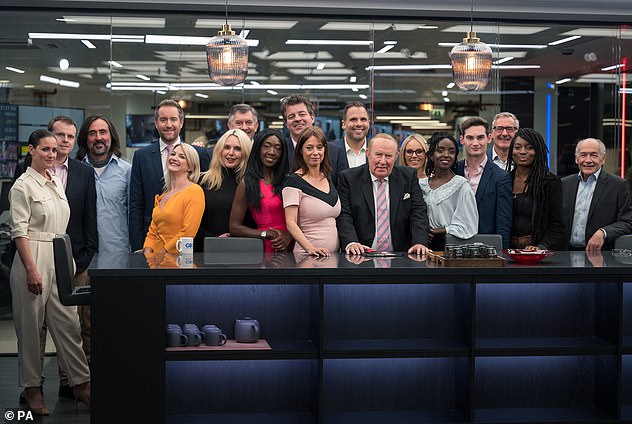 Among the MPs writing to Mr Kwarteng is MP for Bassetlaw, Brendan Clarke-Smith, who tweeted: ‘Is @StopFundingHate the sort of organisation that represents the best of Britain’s #charitable sector?

‘I don’t believe it is and that its current tactics are against the spirit and the letter of #CIC legislation surrounding political activity.’

In June this year the campaign group hit the headlines after the Joseph Rowntree Charitable Trust awarded a £50,000 two-year grant to the online activists.

Tory MP and former Minister Robert Goodwill had said it was a ‘blatant example of the Joseph Rowntree Charitable Trust funding organisations that quite clearly have a very political agenda, and actually quite a nasty political agenda.’

Craig Mackinlay, another Tory MP, called on the Charity Commission to investigate the funding.

In a letter to Helen Stephenson, the regulator’s chief executive, he said: ‘The activities of Stop Funding Hate are demonstrably party political and hugely divisive.’

The grant to Stop Funding Hate was ‘for a project to encourage responsible media through an ethical advertising code’.

An update on the Stop Funding Hate website last month reads: ‘Amid reports of plummeting ratings and high-profile resignations, GB News this week stepped up its ”anti woke” direction, with the recruitment of a controversial new host, and an intensified focus on migrants and trans people.

‘While this direction may appeal to some sections of the GB News audience, the challenge for the channel is that many big brands will want to steer away from this kind of controversy.