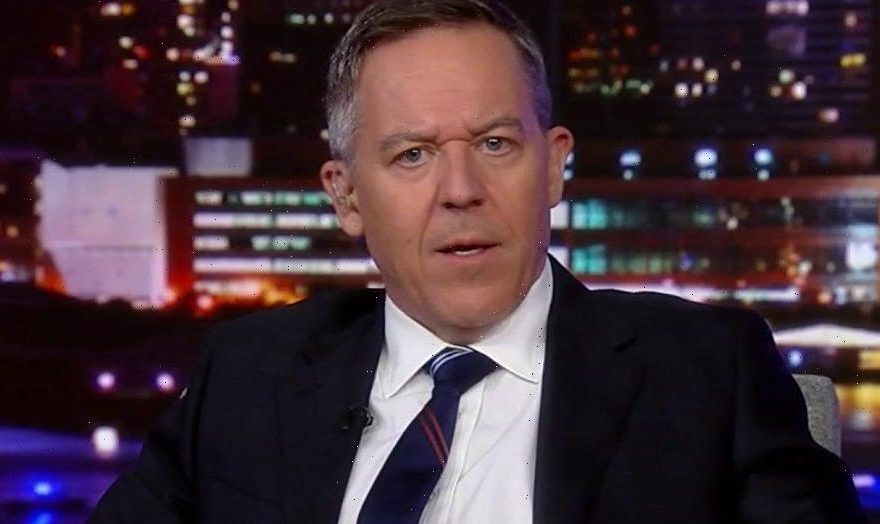 A photo of an Afghan child sleeping on the cargo floor of a U.S. Air Force C-17 amid the chaos in the country has captured the hearts of all those concerned about Afghanistan’s most vulnerable.

Tucked in with an airmen’s uniform, the boy has a moment’s rest during an evacuation flight that left Kabul on Wednesday, according to USA Today.

The jacket was reportedly borrowed from Airman First Class Nicolas Baron, a C-17 loadmaster, to help keep the child warm.

“To the outstanding Airmen who have worked tirelessly and selflessly over the last several days evacuating Afghans, Americans and the vulnerable, I want to personally thank you for your sacrifices and applaud your bravery,” Air Force Chief of Staff Gen. CQ Brown, Jr. tweeted along with the photo on Thursday.

The photo has gone viral on social media as a symbol of the sometimes unseen victims of the political upheaval in the country.

The U.S. has been frantically evacuating people after the Taliban entered Kabul last Sunday soon after President Biden pulled out most U.S. troops.

Officials said there are 5,200 U.S. troops on the ground in Kabul this week, and that, at this point, they have airlifted approximately 7,000 evacuees – an increase they say is “reflective of both a ramp-up of aircraft and airlift capability, faster processing of evacuees, and greater information and fidelity in reporting.”

Other evocative images of children in Afghanistan included one of a homeless child sleeping in a Kabul park, a video of a child who was pulled over a wall and handed to a U.S. soldier on a ladder and a photo of a baby being passed over razor wire to U.S. soldiers at the Kabul airport.