MOTORCYCLE racing legend Ralph Hudson has died aged 69 after "wiping out at 252mph" during an attempt at a speed record.

Hudson was injured on August 14 at the Bonneville Salt Flats in Utah after he tried to break the record. 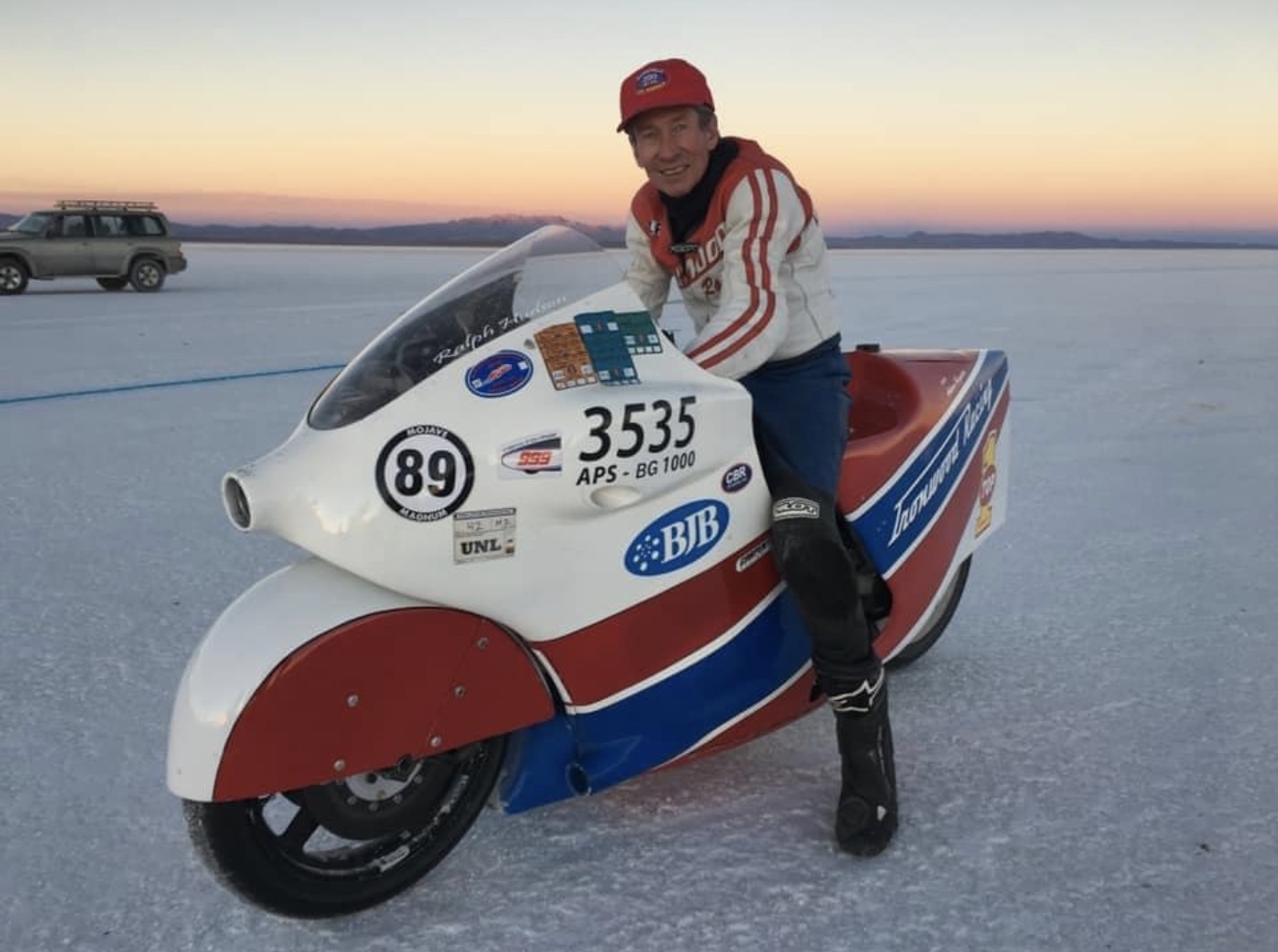 Officials said at the time that he was rushed to hospital in a serious condition but was then stabilized.

However, in a statement this week, Hudson's family confirmed that he had succumbed to his injuries.

"We sincerely thank everyone for their kind words, prayers and support during this very difficult time," the statement read.

"Ralph would want everyone to stay strong and keep going fast."

The family said that the racer passed away on Sunday night surrounded by his son and best friends.