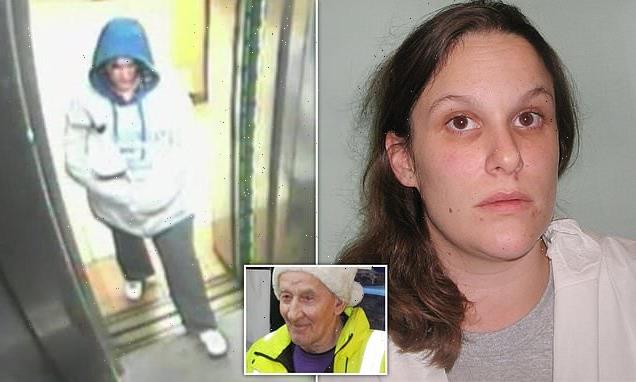 Mother who stabbed convicted paedophile, 77, to death after he abused her three sons campaigns for new rules on sex offenders who change their names

A mother killed a paedophile for abusing her three sons after he changed his identity to hide an appalling history of child abuse and sexual assault, it has been revealed.

Sarah Sands went to the home of Michael Pleasted, 77, in a neighbouring block of flats in east London and stabbed him eight times in 2014.

Paedophile Pleasted had abused all of her children and other young boys on the estate and had already been convicted for a string of child abuse offences.

Ms Sands was convicted of manslaughter rather than murder for the killing because she was considered to have lost control, and was jailed for seven and a half years.

It emerged Pleasted, thought of by the family as a friendly and helpful neighbour on their east London estate, had changed his name from Robin Moult to conceal a long past of offending against children.

It was not known her sons had been victims of Pleasted when she was jailed because of their right to anonymity.

Ms Sands is now campaigning for a tightening of the rules on sex offenders being allowed to change their names. 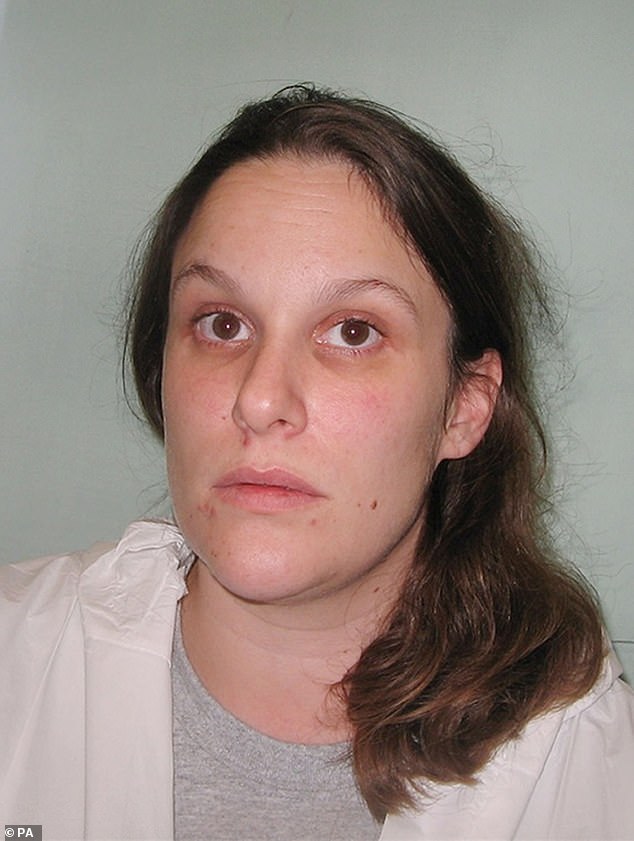 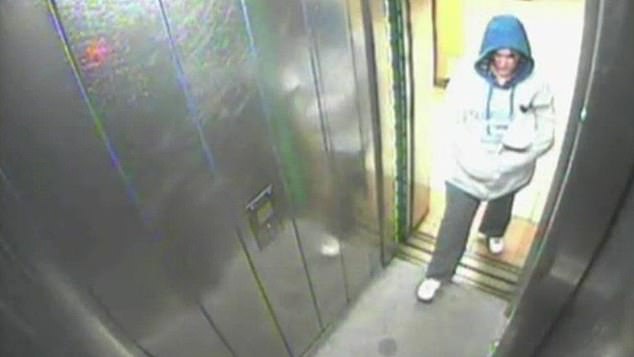 Last year, eldest son Bradley, 12 at the time, waived his right to anonymity to expose the paedophile’s crimes.

In a new interview with the BBC, twin brothers Alfie and Reece, then 11, have also gone public with their story alongside Bradley.

The brothers said they could see their abuser’s home from theirs, and feared seeing him when they went outside.

Their mother said she feels remorseful about what she did but her sons said they understood her actions.

Bradley said: ‘I thought hats off… I’m not going to deny it.’

Alfie added:’It did make us feel safer,’ ‘It didn’t slow down the nightmares. But it did give us a sense of security because you didn’t have to walk down the street thinking he was going to come around the corner.’ 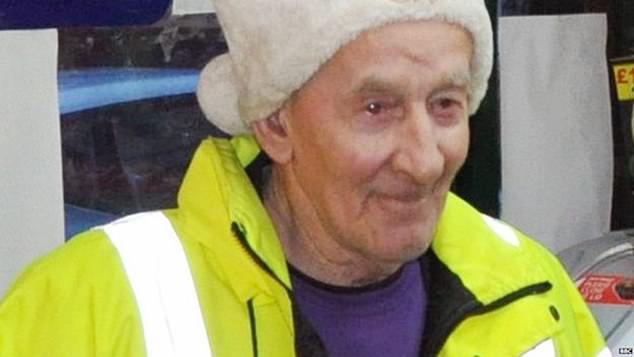 Michael Pleasted, 77, was a convicted paedophile who abused children before changing his name and moving and assaulting even more victims

While Reece said it was ‘nice knowing that he was dead’ but ‘It didn’t stop any afterthoughts, you know, we would often wake up crying [saying] “where’s mum?”‘

Ms Sands described how she had befriended Pleasted, spending time with him and cooking for him, unaware he was grooming her children.

She said Pleasted told her the children were lying when she confronted him about his crimes.

The mother-of-three maintains she did not intend to kill Pleasted when she went to his home.

She now argues the rules should be tightened to stop sexual offenders changing their name, allowing them to target more victims.

Pleasted was well known on the estate, working at a newsagent and often sitting outside to meet families, giving him access to young children.

The Home Office said it has already carried out a review of the issue and the UK already has strict rules in place to deal with sex offenders living in the community.