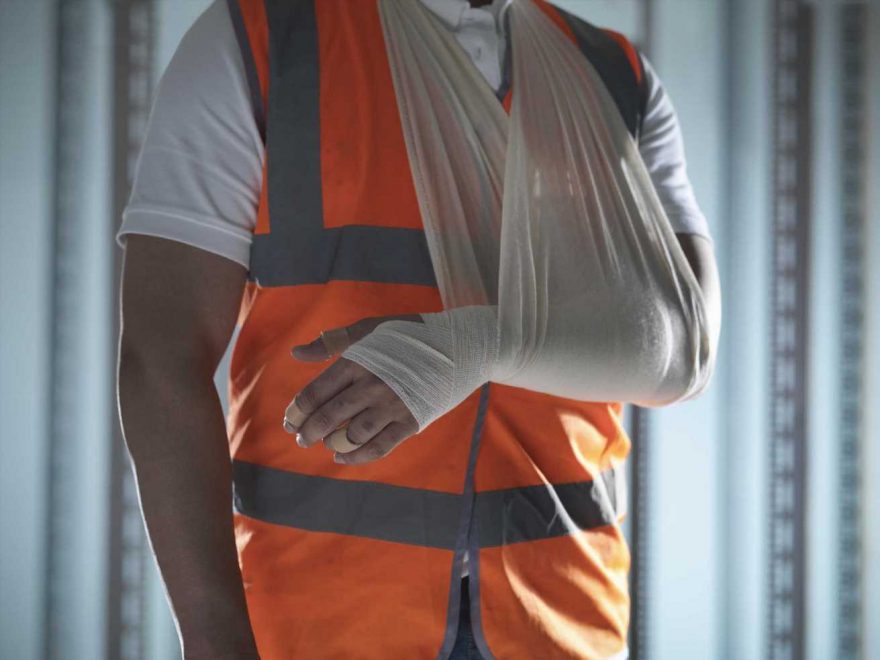 MOST gig economy workers have been injured at work – suffering sprains, cuts that needed stitches and even broken bones.

A study of 1,000 gig economy workers found that of the 59 per cent who have been injured at work, 85 per cent were unable to work for an average of five weeks. 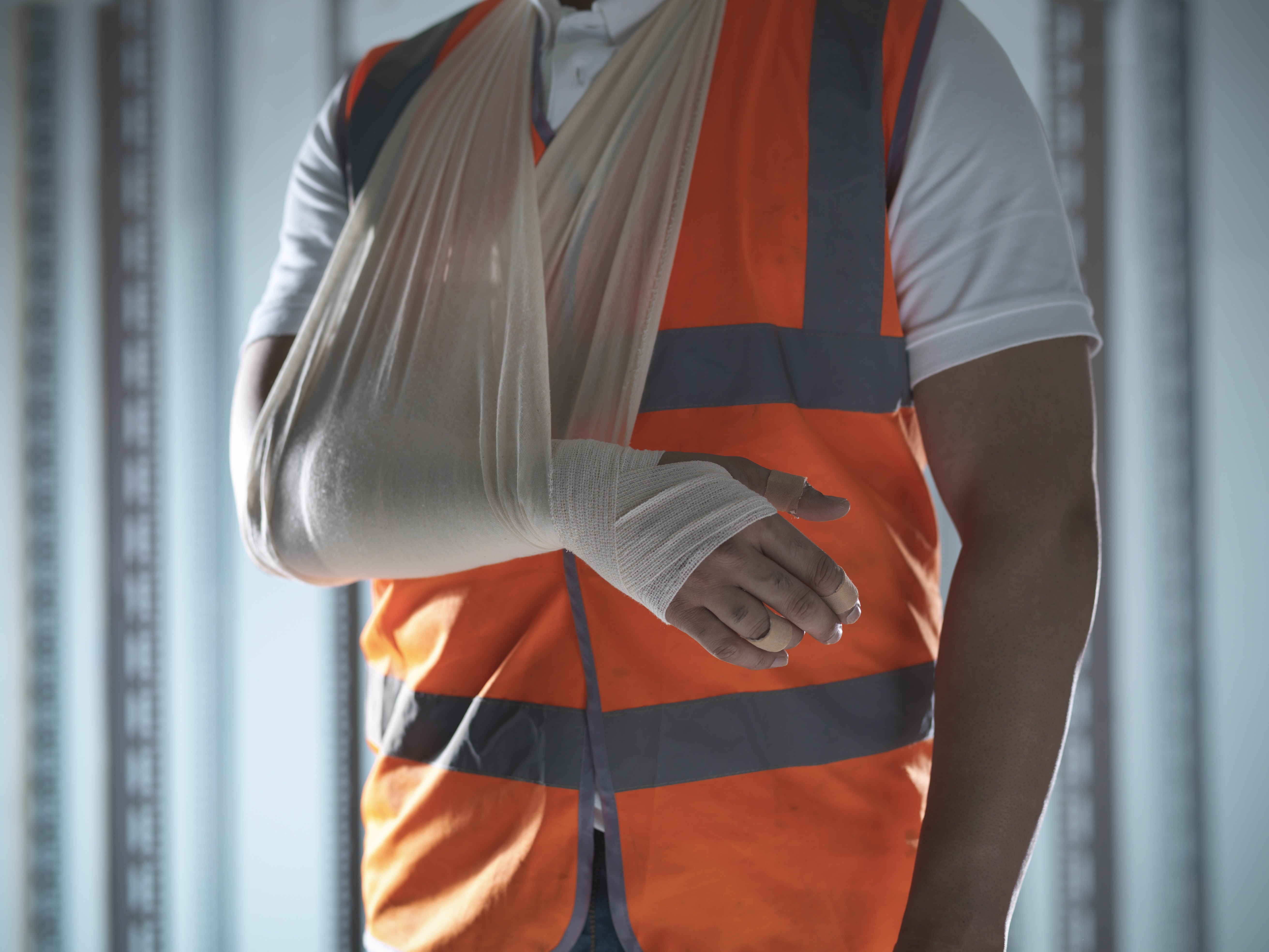 But 60 per cent claim this was unpaid, with more than one in 10 admitting they should have taken time off but didn’t.

It also emerged the average gig economy worker only has enough savings to last them five weeks without work.

While nearly one in 10 have less than a week’s worth of savings put aside.

In contrast, the study also polled 1,000 employees and found the number injured at work drops to 26 per cent among this group, with just 14 per cent of those who then took time off not receiving pay.

In addition, employed workers have enough savings to last an average of nearly seven weeks if they lost their income.

Anthony Beilin, CEO of Collective Benefits, a provider of insurance and benefits for independent workers, which commissioned the research, said: “The results of this survey are a wake-up call.

“It is simply unacceptable that so many of the people we rely on to care for our loved ones, or to deliver our medicine, parcels and food, are exposed to significantly increased risk.

"They are more likely to suffer a physical injury, they are less protected if they do and they also have fewer personal savings to carry them through any financial shocks that arise.

“This is an unsustainable situation for workers and the gig economy companies that depend on them.

“Being an independent worker in the gig economy should not affect the availability of the support that most of us take for granted: financial support if you are ill, injured, or need to be at home with a new child; or access to high quality mental health support if you need to talk to someone.

“These are common wants and needs that don’t vary by employment type.”

The study also found more than a third of gig economy workers feel unable to take time off work when they are ill as they can’t afford to miss out on the pay.

And 34 per cent of gig economy workers have continued to work with a mental health issue while 32 per cent have failed to take time-off after suffering a bereavement.

It also emerged 33 per cent feel the pay and financial instability of their work has led to mental health problems or stress.

The study, commissioned via OnePoll, also found gig economy workers value the flexibility that being an independent worker brings.

The main reason gig economy workers give for their choice of platform is flexibility over working hours, times or location – and this is more important than higher pay rates.

In addition, 84 per cent of gig economy workers feel their work fits in well, or very well, with their family or social commitments outside of work.

"We have shown that it is possible to do so while also enjoying the protections and benefits that are traditionally offered to employees.

“We have achieved this while maintaining the flexibility of work that gig economy workers tell us they really value.

"We have proven that independent workers don't have to choose between the flexible work they love and the financial, physical, and mental security they need.”

MOST COMMON INJURIES SUFFERED AT WORK BY GIG ECONOMY WORKERS: