MORE than 600 foreign criminals have been kicked out of Britain this year.

And another 100 are set to be deported this week. 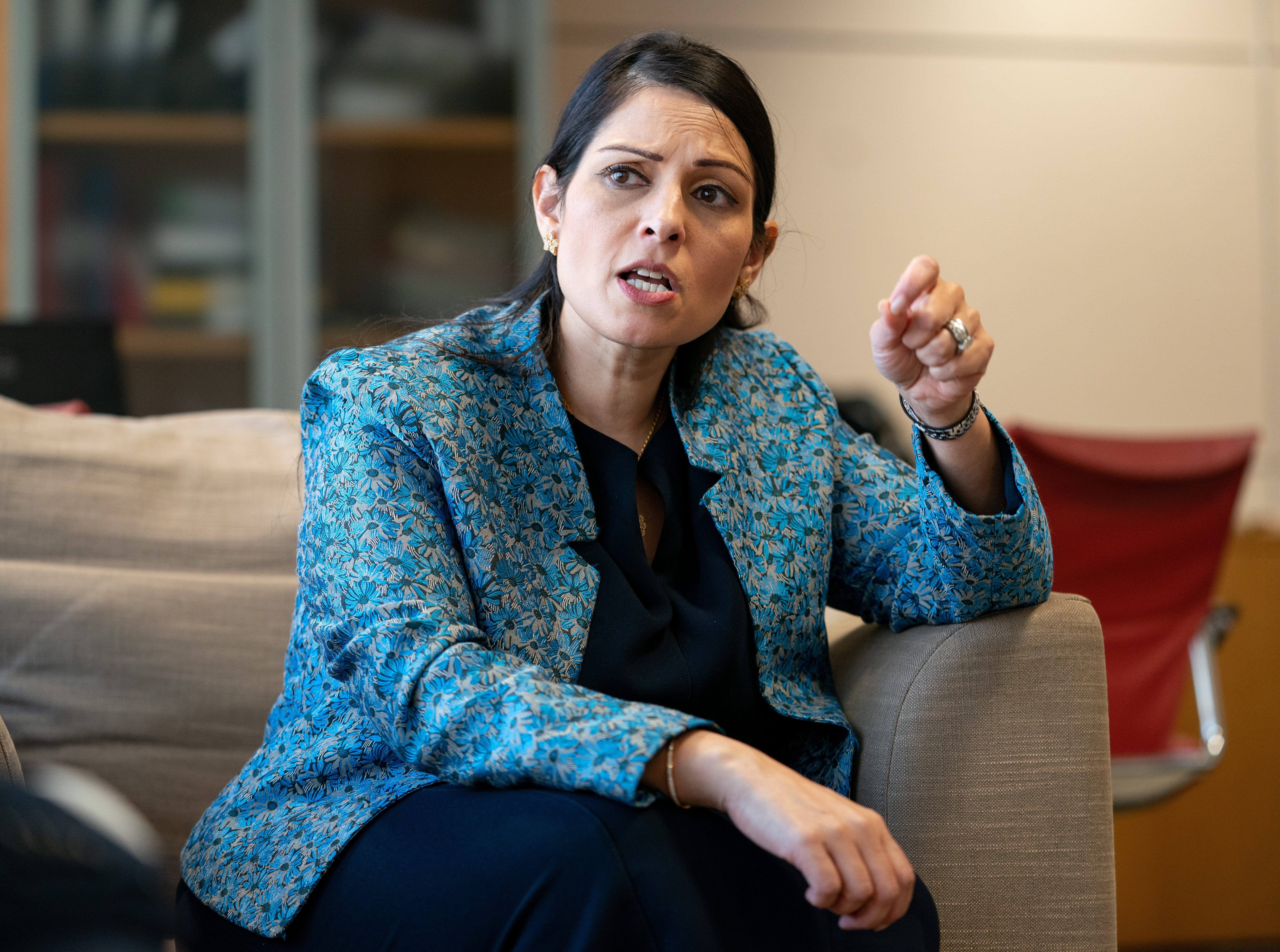 The offenders have racked up combined jail terms of 1,400 years.

They include a man sentenced to seven years for manslaughter and another convicted of sexual exploitation, who got ten years in jail.

The Con Air flights come after Home Secretary Priti Patel announced a shake-up of the asylum and immigration system.

She wants foreign lags removed faster and a block on meritless asylum claims clogging up the system.

Expansion of the Early Release Scheme could also mean cons being removed up to a year before the end of their sentence.

Figures show there are more than 9,850 overseas lags in UK prisons, more than a tenth of the jail population.

There is also a record 10,373 free to live in the country after being released.

Ms Patel said: “I will continue to remove such appalling criminals from our country.

“Those who come and abuse our values should be in no doubt of my determination to remove them.”