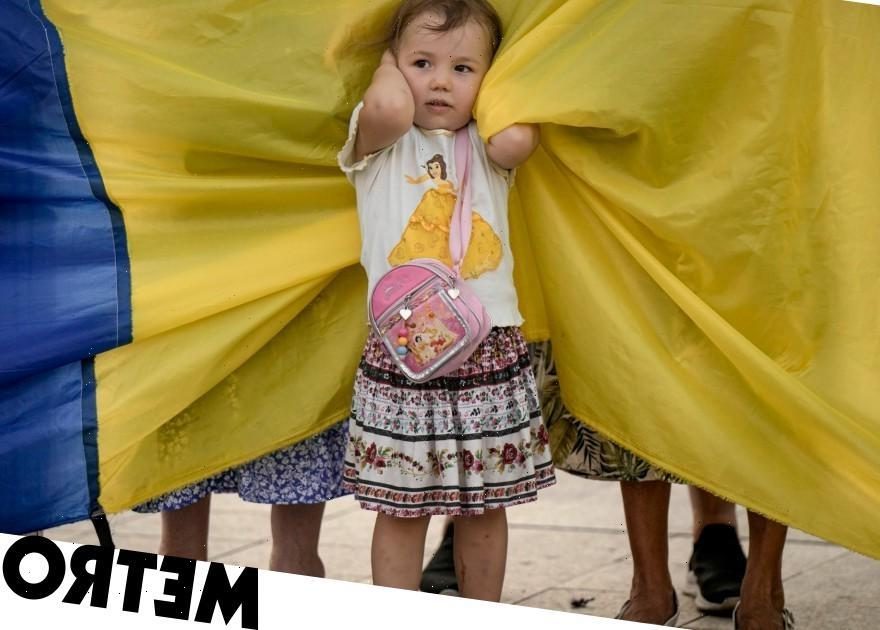 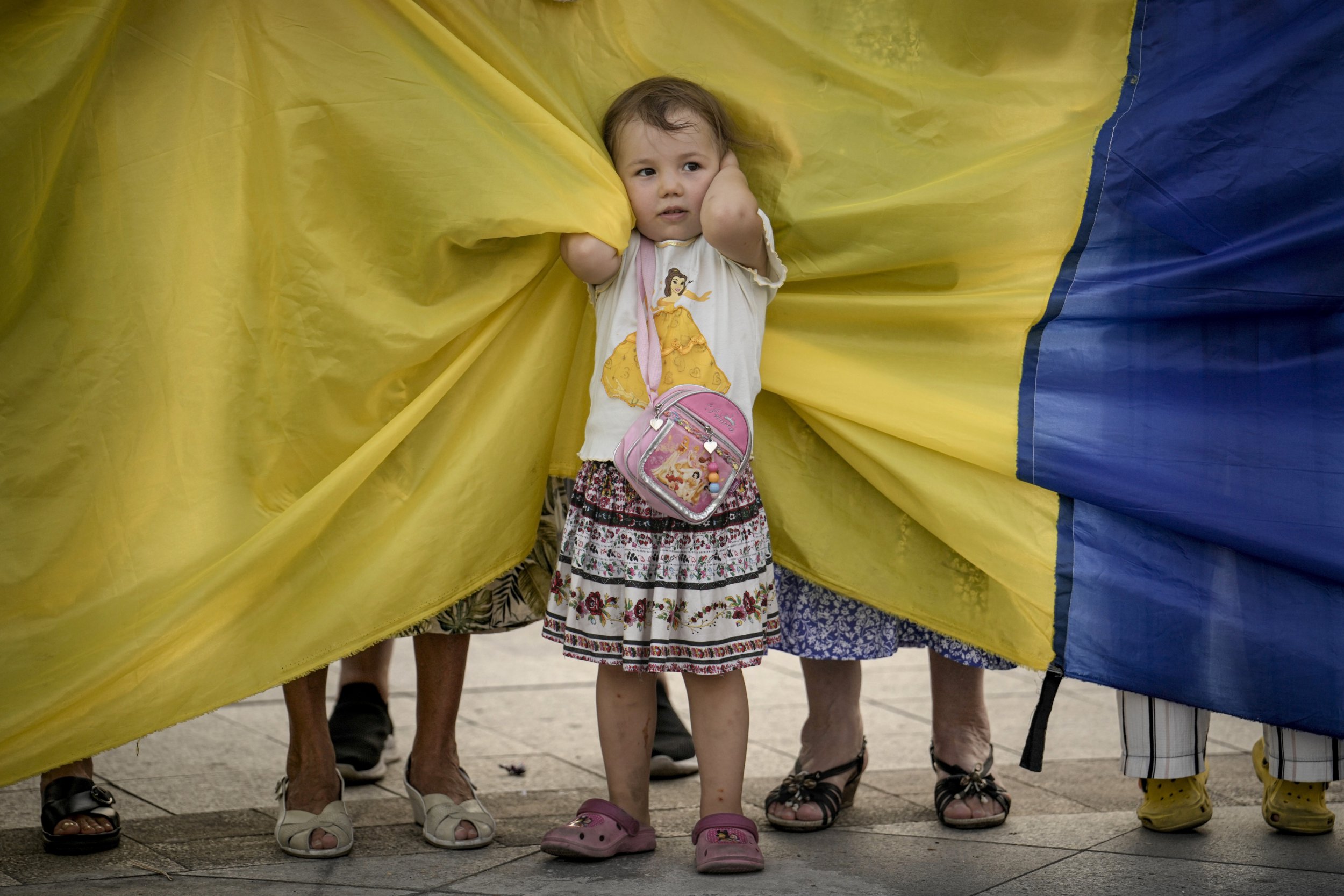 Around 104,000 refugees from Ukraine have now settled in the UK, new figures show.

People fled in their droves when the war with Russia broke out on February 24.

Ukrainians were forced to leave home and seek sanctuary as missiles and bombs rained down across their country.

Many had stuffed their belongings into plastic bags and others were forced to abandon pets due to the urgency of the situation.

Train stations were rammed as people tried to reach neighbouring countries and evacuation efforts in cities such as Maripoul were hampered by Russian attacks.

Thousands also sought sanctuary in the UK, with official figures now revealing the number of refugees spread across the nation.

Some 104,000 people had arrived in the under Ukraine visa schemes as of Monday, data published by the Home Office and UK Visas and Immigration show.

The milestone was reached more than four months after the Government’s visa schemes were launched in March.

The figures also show that, as of Tuesday, around 198,200 applications have been made for visas, and 166,200 visas have been issued.

Steps have been taken to address a lack of housing for incoming refugees – in Scotland a cruise ship has even been set up to temporarily host new arrivals.

Refugees minister Lord Richard Harrington said: ‘We would not be able to welcome 100,000 people from Ukraine to our shores without generous people around the country opening their doors.

‘It is important that we recognise the selfless work of the public to help Ukrainians integrate into their communities.

‘We understand families are having to make difficult decisions to leave their homes – which is why it is important we took the time to get this right to ensure we can continue offering safety to as many Ukrainians as possible.’

Just over half of those who have applied for visas under the schemes have arrived in the UK.

These allow those fleeing the conflict in Ukraine to come to the UK for up to three years.

Secretary of State for Levelling Up, Housing and Communities Greg Clark thanked everyone who has welcomed Ukrainians into their homes.

He added: ‘Behind this milestone however are 100,000 stories of pain – families split apart and forced to leave their fathers, sons and brothers.

‘That is why we want peace and security in Ukraine so that its brave people can be safe at home again.’

From Thursday, the Government will consider new applications under the sponsorship scheme from unaccompanied children who wish to come to the UK without a parent or guardian, providing they have parental consent.