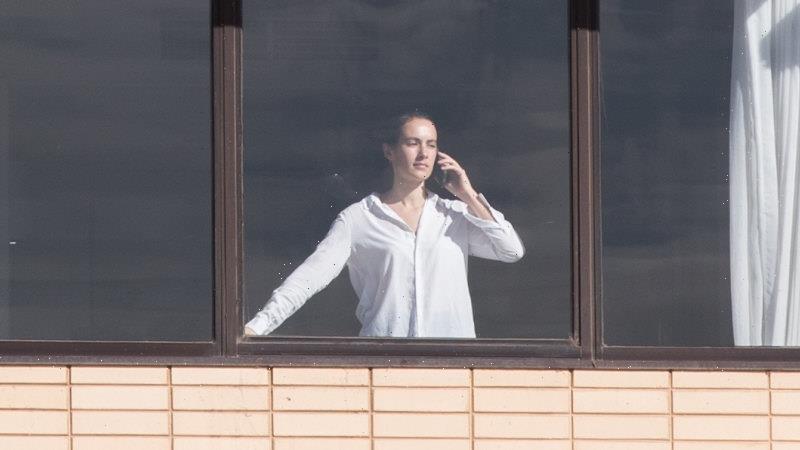 The latest outbreak from hotel quarantine in Western Australia has triggered further debate over the adequacy of the program that stands between Australia and out-of-control COVID-19 infections in other parts of the world. With Australia’s vaccination effort getting off to such a slow start – making it unlikely our international borders will fully reopen this year – it’s a debate we need to take seriously.

Since March 28 last year, when national cabinet decided on a program to compel all returning travellers to undergo supervised quarantine for two weeks, there have been doubts about the suitability of using hotels for that purpose. And with the growing awareness of COVID-19’s ability to spread via airborne transmission, those doubts have grown. 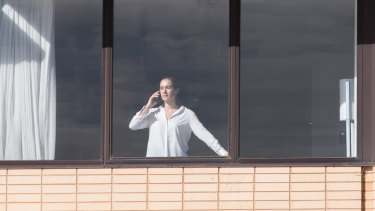 Just before Victoria’s most recent lockdown in February, sparked by the highly infectious British strain escaping from an airport hotel, health experts urged the federal government to take charge of Australia’s quarantine program because of what they believed was a lack of recognition of the dangers posed by airborne transmission.

After that shutdown, Victoria’s hotel quarantine program kept its doors closed until a full review of each hotel’s ventilation system was completed. Despite this work, WA’s system remained apparently unchanged, even though its Chief Health Officer, Andy Robertson, was reported to have known from early this month that several Perth hotels, including the Mercure, were a high transmission risk because of ventilation issues.

Concerns about that system came to pass when the infections of a couple who returned to Perth from India spread across a Mercure hallway to three other quarantining guests, one of whom completed his two weeks’ isolation and went on to spread the virus to at least two others in the community.

Not only have lessons not been learnt, but the Perth outbreak then turned into a tit-for-tat exchange between WA’s Premier, Mark McGowan, and the Morrison government over the number of incoming travellers and the future responsibility for hotel quarantine. Mr McGowan has demanded that the federal government “slow the flow” of returning travellers, saying he was “getting to the end of my tether” with the Commonwealth’s refusal to help states with quarantine measures.

On Sunday, Defence Minister Peter Dutton made it clear Canberra was not about to take on any more responsibility for quarantining returned travellers. While Mr McGowan’s remarks were surely, in part, an attempt to avoid taking the blame for the latest outbreak, there is a good argument that the federal government could be doing more to assist.

The national review of hotel quarantine, released in October last year, recommended the federal government consider a national quarantine facility to be used for emergency situations. It also called on national cabinet to consider options for new models of quarantine.

Prime Minister Scott Morrison has recently backed the idea of home quarantine for vaccinated Australians who gain approval for foreign travel, but there has been little effort made at a national level to replicate the successful Howard Springs quarantine facility in the Northern Territory. Earlier this year, Victoria floated the idea of creating a similar facility, but there has been no word since on its actual development.

While more than 500,000 Australians have returned since the government recommended that people reconsider the need to travel abroad, there are still about 34,000 people registered with the government as wanting to return. The largest cohort, about 9000 people, is in India, where a fresh wave of coronavirus cases and a new mutant strain are overwhelming the country’s health systems.

These calculations do not count foreign students or skilled workers who are needed in the recovery from last year’s recession.

Australia’s quarantine system is crucial and will clearly be staying in place longer than anyone initially anticipated. It needs the full backing of the states and territories and the federal government working together. While they are sniping at each other and shifting blame, that clearly is not happening.

The Age’s editor, Gay Alcorn, writes an exclusive newsletter for subscribers on the week’s most important stories and issues. Sign up here to receive it every Friday.