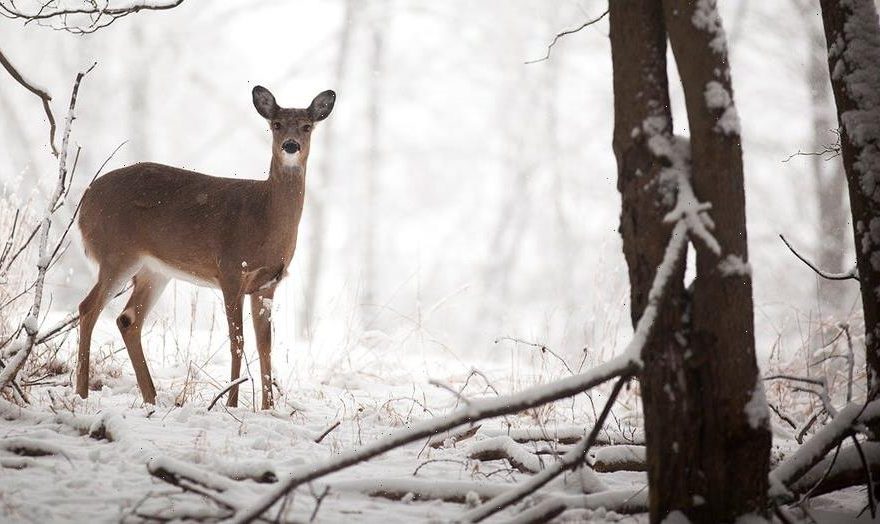 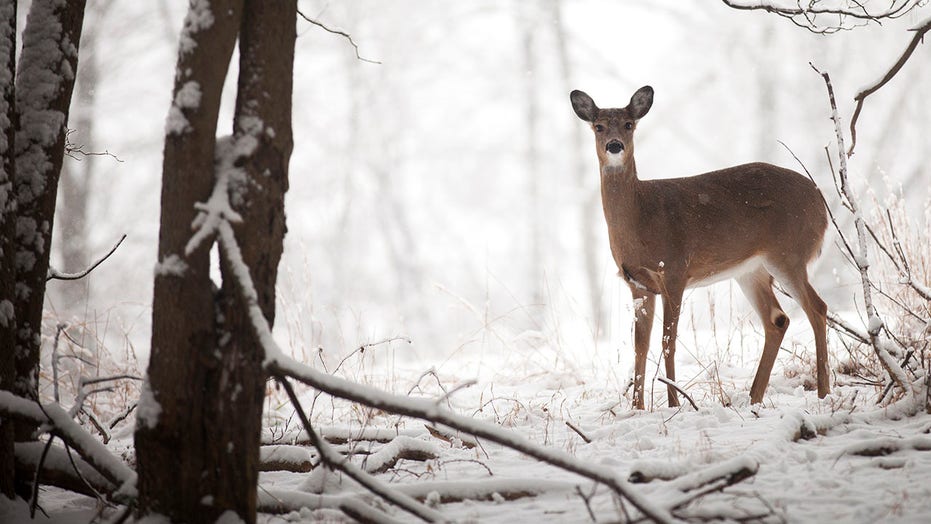 Deer season may go on for a bit longer in Montana.

The state’s Fish, Wildlife and Parks department is extending the deer hunting season in certain areas of the state. This is due to continuing issues with Chronic Wasting Disease (CWD) throughout the state. 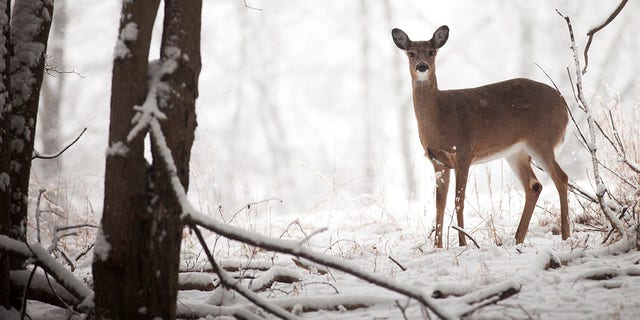 The Montana FWP issued a press release announcing that a CWD management hunt will be held in several southwest Montana hunting districts.
(iStock)

The goal of this hunt will be to reduce the density of white-tailed deer. This will help slow the spread of CWD, a contagious and deadly disease that causes its victims to rot.

In some areas, signs of CWD have appeared in as much as 45% of the local herd.

There is no known cure for CWD, which was first detected in Montana’s wild herds in 2017. CWD can also infect elk, moose and mule deer. 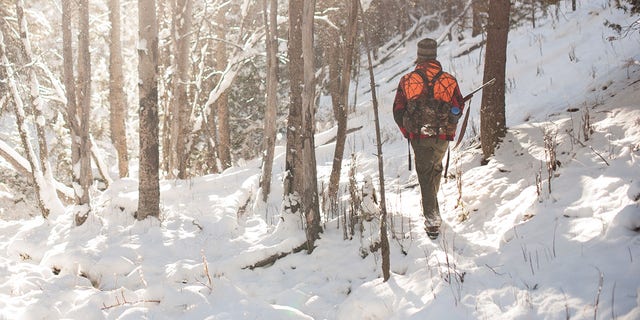 There is no known cure for CWD, which was first detected in Montana’s wild herds in 2017.
(iStock)

Hunters with valid deer licenses will be able to participate in the hunt. The Montana FWP has a list of valid licenses on its website. The hunt will use the same regulations from the previous 2021 hunting season.