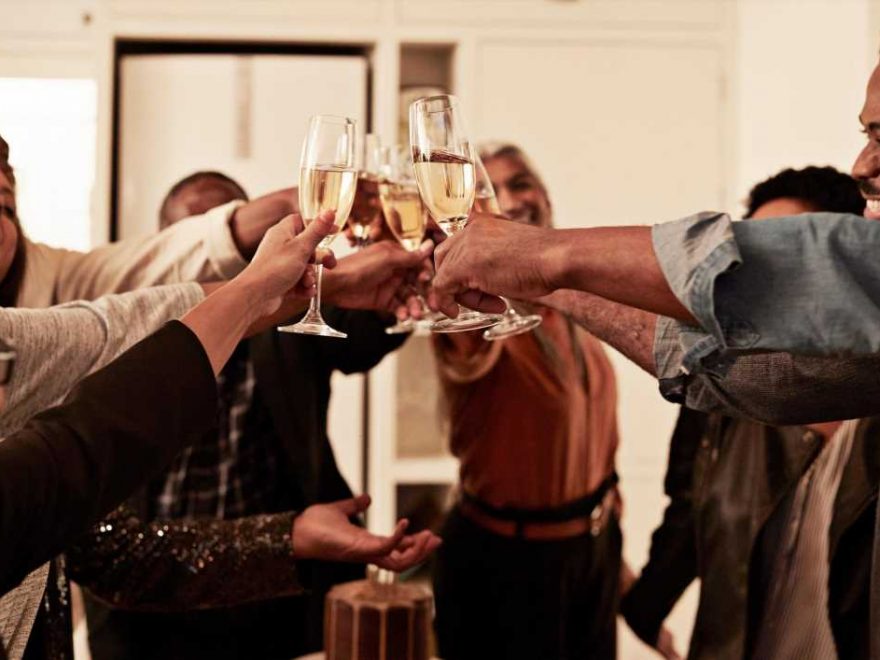 THIS is the moment a mum realised she had won £300,000 on a National Lottery scratch card after initially believing her winnings were just £1,000.

Sandra Davine only discovered her huge winnings after a life-changing phone call to a lottery line operator in December last year. 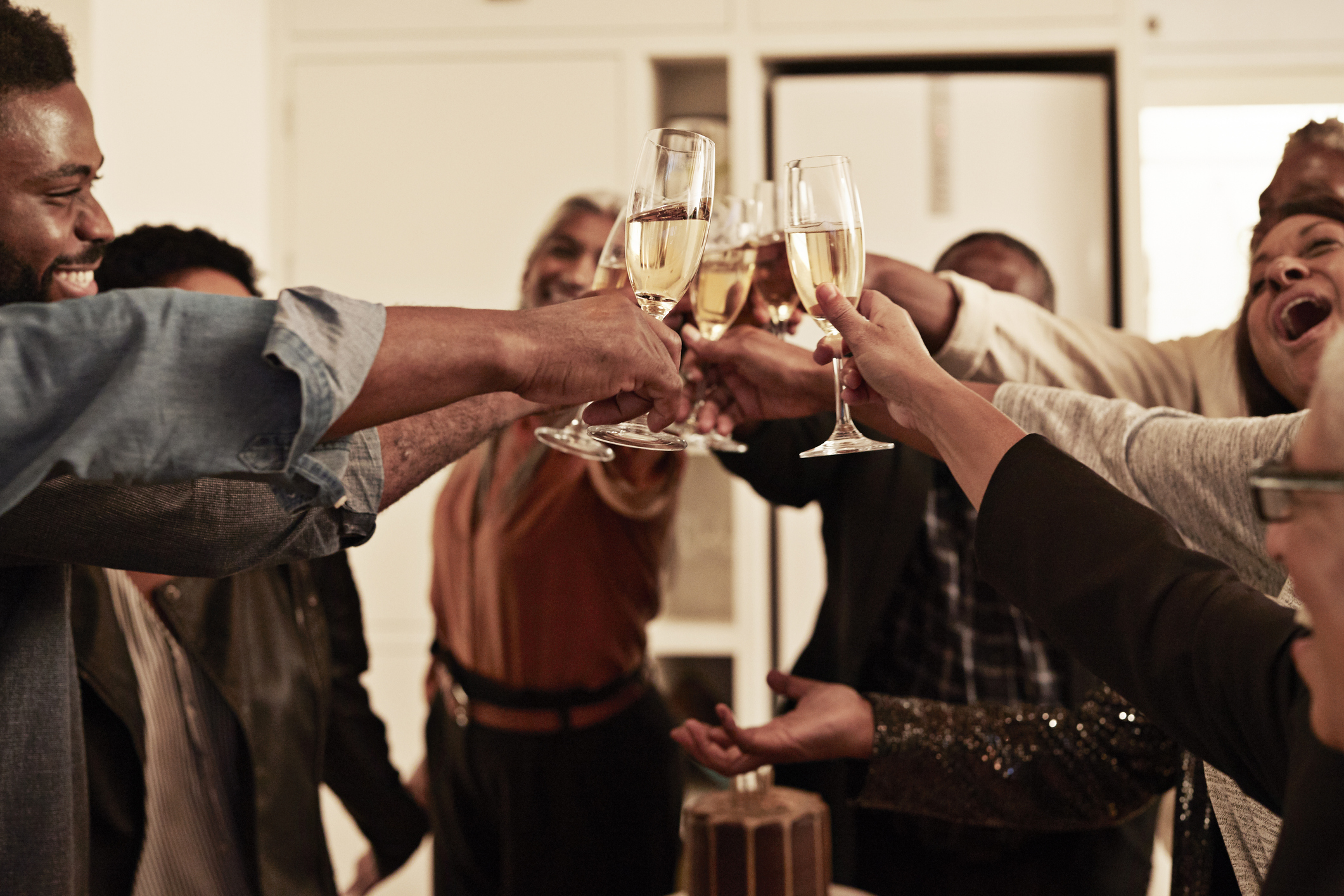 In a clip, which has since been released by the National Lottery, Sandra declared that she thought she had won £1,000 – enquiring as to how it could be claimed.

But unbeknown to her, her day was about a get a lot better as the phone line operator confirmed that she had actually scooped a whopping £300,000.

A stunned Sandra, of Renfrewshire, Scotland, can be heard saying: “You must be joking. There’s no way.”

According to details released by the National Lottery she had only decided to get a scratch card after she had been unable to book a table in a restaurant for her husband Martin’s birthday that very same day.

She had failed in scratch off all the relevant numbers on the card – later discovering that she was the beneficiary of the huge prize.

Nine months later, a jubilant Sandra has spoken about her win for the first time.

“To win on Martin’s birthday was the cherry on top of the cake, it was the best present ever!

“At first, he didn’t believe me, then he started cheering. We just couldn’t believe it – it was surreal."

Sandra confirmed since the win the couple have bought a new car and have plans to go on a mega camping trip.

They are have plans to buy a house too and are “just waiting for the right one to come into the market”.

An overjoyed Sandra added: “I’m debt free and that in itself has really changed my life.

“I don’t think it will feel real until we’ve bought a new house, then it will all just sink in that yes, I won the lottery."

She said she was “went into a state of shock” and was “physically sick”.

Speaking afterwards she said: “Winning the National Lottery hasn’t charged us as people but we can certainly enjoy life more now and treat our family more than we could ever do before.”