This is the heartwarming moment a husband was filmed taking off his sweatpants to give them to a shivering homeless man who was wearing shorts on a cold night.

Daniel Richards, 26, and his wife were making a late-night run to a donut shop in Fresno, California, when they met a homeless man outside named David.

After speaking with David and offering him food, he told them he had lost all his belongings a few months earlier.

They realised he only had the clothes he was wearing, with no long pants, and they worried he was facing a very cold night ahead with temperatures already only 4C.

After their conversation, Daniel and his wife discussed how to help him and fearing he might be gone if they left to get him new clothes, he offered David his own sweatpants to keep warm.

His selfless act-of-kindness was filmed by his wife and posted online where it was viewed more than 1.6m times on TikTok.

In the clip, Daniel’s wife, who watched from their car, narrates the video, saying: ‘My husband is getting out of the car right now and he’s going to give this guy his pants.’ 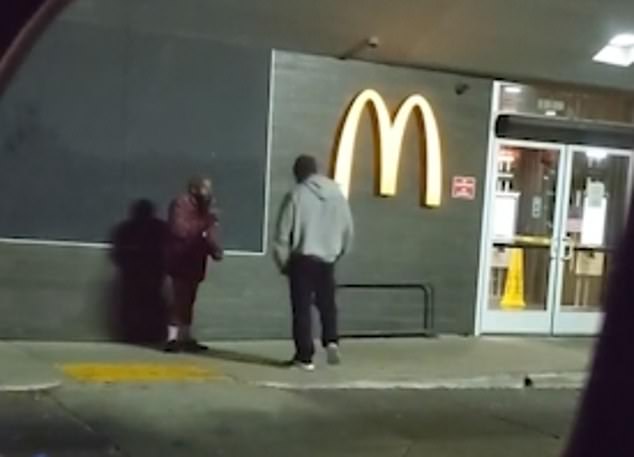 Daniel Richards, 26, and his wife were making a late night run to a donut shop in Fresno, California, when they met a homeless man outside named David

Daniel’s wife later explained: ‘We noticed he didn’t have any pants on just very short running shorts and he seemed to be very cold.

‘After getting into our vehicle my husband began to tell me there’s no way he could drive off knowing that man would possibly go to sleep that night on the sidewalk or behind a building without any pants or blanket of the sort.

‘We had a short conversation while realising it was too late to go to the store and before I knew it my husband was getting out of the car approaching David.

‘That’s when I decided to pull out my phone and record.’

Daniel said: ‘Before my wife filmed this I had initially went up to him to see if he would accept them, instead of running up to him with my pants off as I didn’t want to freak him out.’

His wife said she is ‘beyond proud’ of her husband who she said has never wavered in doing the right thing.

‘There was never any intention to record this for popularity or fame or to exploit this homeless man,’ she said.

‘My intentions were purely based on the fact that although I know my husband and we have been together over 10 years he has never wavered in doing the right thing or making the right decision.’ 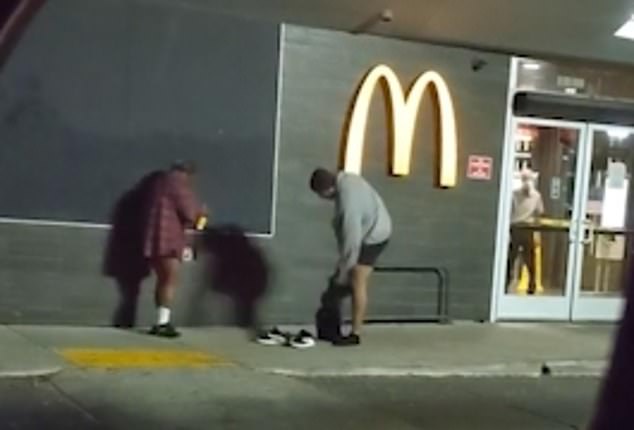 His selfless act-of-kindness was filmed by his wife who said she was ‘beyond proud’ of her husband. It was posted online where it was viewed more than 1.6m times on TikTok

The incident happened on cold evening in the middle of November and posted online later where it attracted an outpouring of heartfelt comments.

Rob Rodriguez commented on the video saying: ‘Your husband is a great guy. I was homeless many years ago and I know what it feels like to be an outcast of society.

‘Believe it or not what your husband did meant the world to this man. Just the feeling of any bit of normalcy is huge when you feel abnormal because of your circumstances.

‘I hope that more people can take this as an example of how we should treat each other.’ 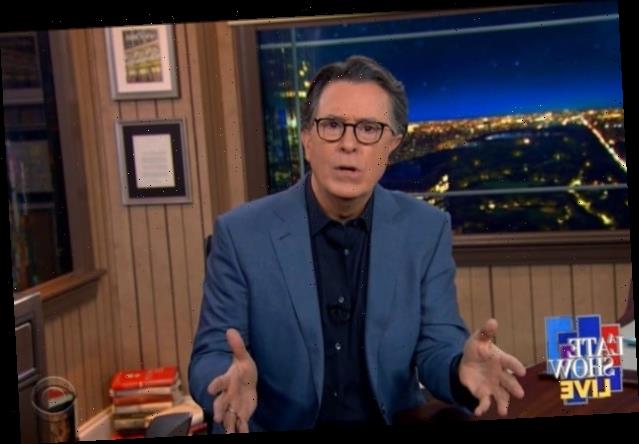 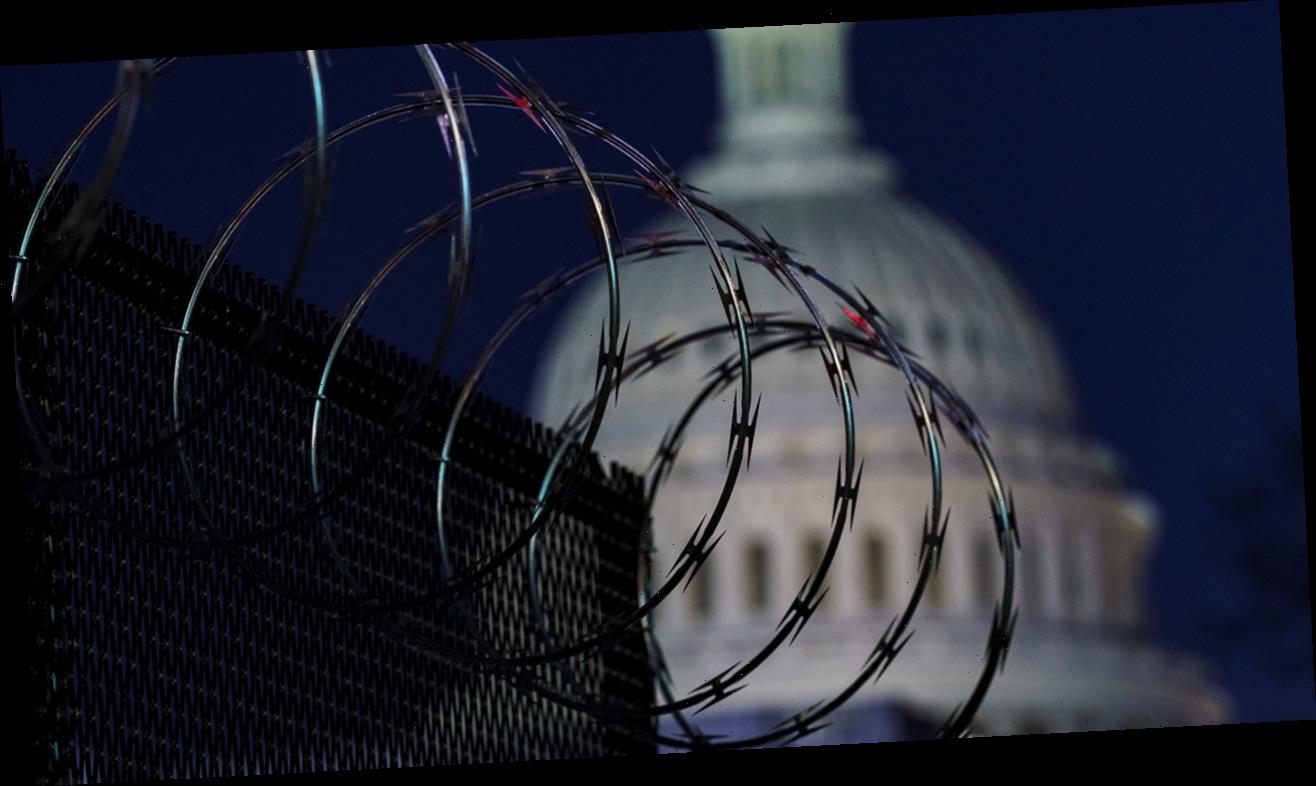