THE moment George Floyd protesters fled in terror as dozens of shots were allegedly fired on the corner where he was killed was captured on camera.

Demonstrators were seen gathering in George Floyd square on Tuesday morning, on the one-year anniversary of the 46-year-old's death.

Read our George Floyd live blog for the latest updates 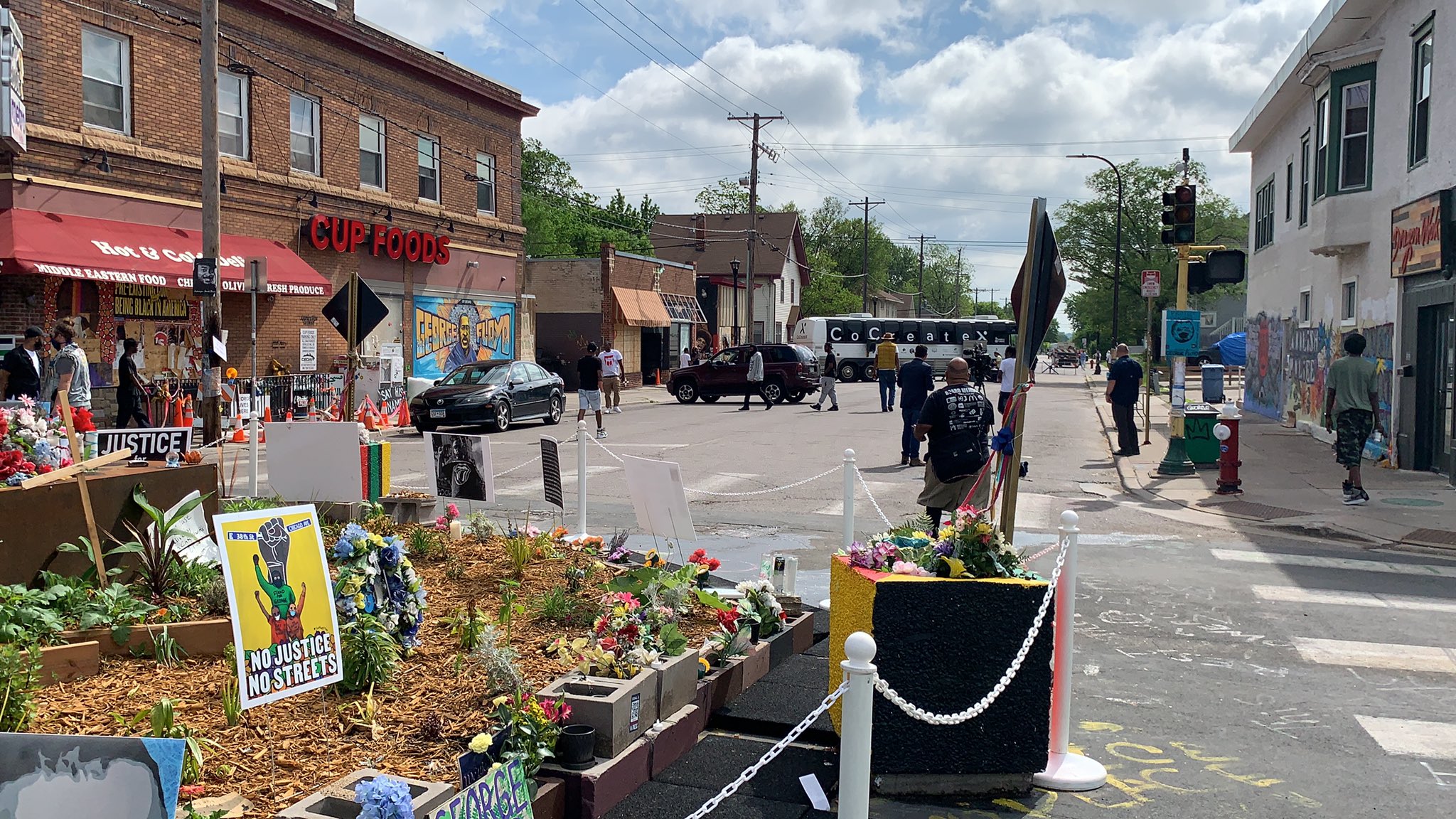 Reports of the alleged shooting started circulating just after 10am local time.

People appeared to disperse from the square, with an Associated Press reporter saying that many were sheltering in place.

The reporter claimed that he heard "a few dozens sounds of what appear to have been shots fired" on the block where the square it.

He added that organizers at the scene asked "does anyone need a medic? It seems like there are no injuries." 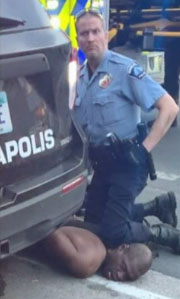 In one media report, ABC's Alex Presha was speaking on camera when multiple shots could be heard erupting in the background.

He could then be heard shouting "DOWN" multiple times, before the picture cut back to the in-office anchor.

Following the shooting, Presha tweeted: "We're OK. Definitely sad way to start a day that's so important to so many people."

It is not yet clear how many people were in the area when the alleged shooting happened and if anyone has been injured.

Floyd died after former officer Derek Chauvin was seen kneeling on his neck during an arrest in Minnesota, Minneapolis.

Soon after the tragic incident, a video surfaced of Chauvin kneeling on Floyd's neck while he laid on the ground for more than nine minutes. Floyd's dying words, "I can't breathe," became a rallying cry for street demonstrators.

They also said the officer abused his position of authority, committed his crime as part of a group of three or more people, and that he pinned Floyd down in the presence of children — including a nine-year-old girl who testified at trial that watching the restraint made her "sad and kind of mad."

The city of Minneapolis identified the other three officers as Tou Thao, Thomas Lane and J Alexander Kueng.

All officers have been fired from the department.