A CONVICTED pervert told paedo hunters who snared him by posing as a 14-year-old girl he was "disgusted" with himself after they confronted him on camera. 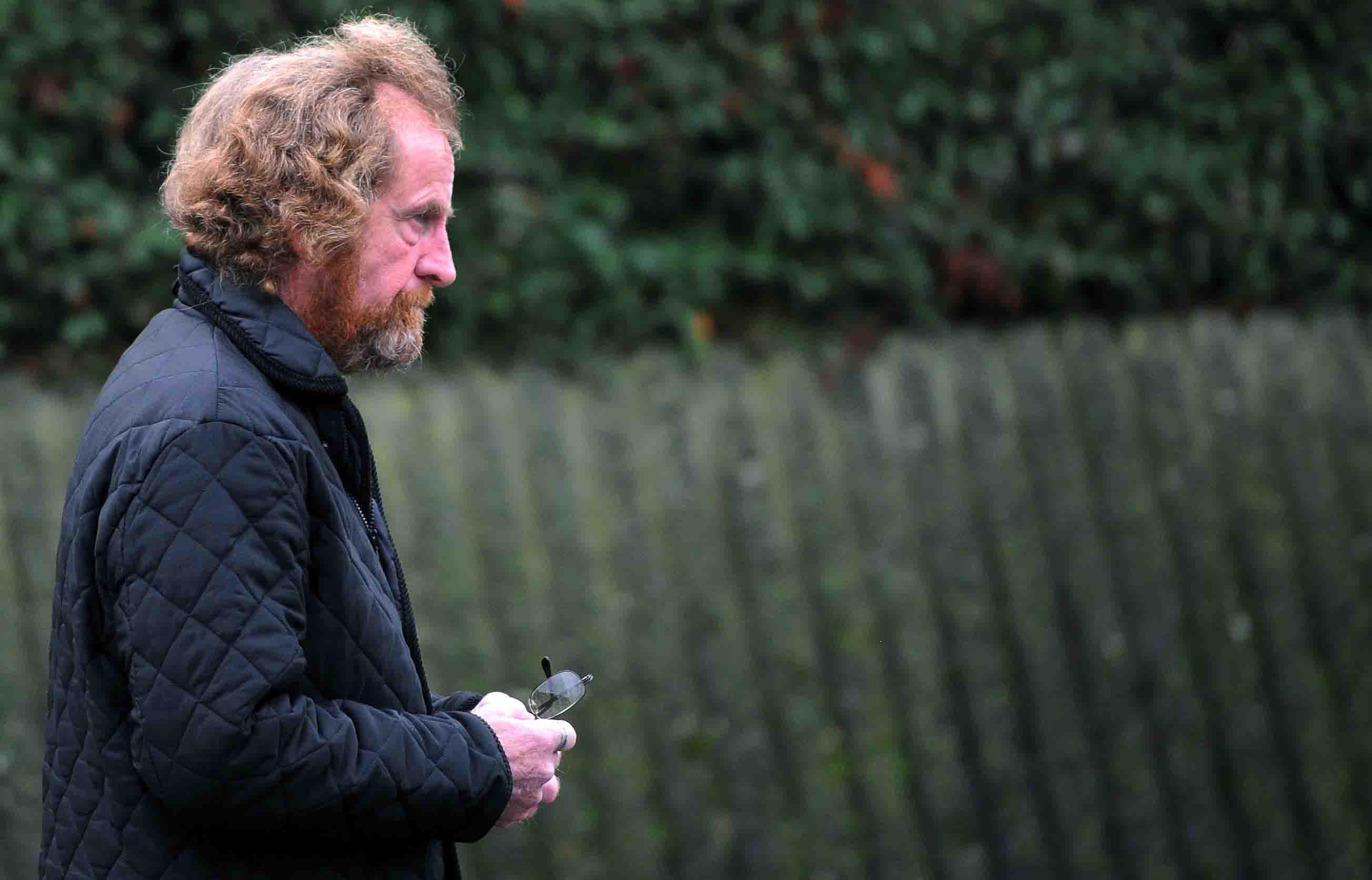 Members of the vigilante group Internet Interceptors confronted Joy at his home, revealing he had actually been speaking to them.

On the video, he claims he didn't know the girl was 14, before admitting it was down to "stupidity" and hanging his head in shame.

The 65-year-old, who escaped jail over the offence, sent the fictitious girl sexually explicit photos of himself and encouraged her to do the same. 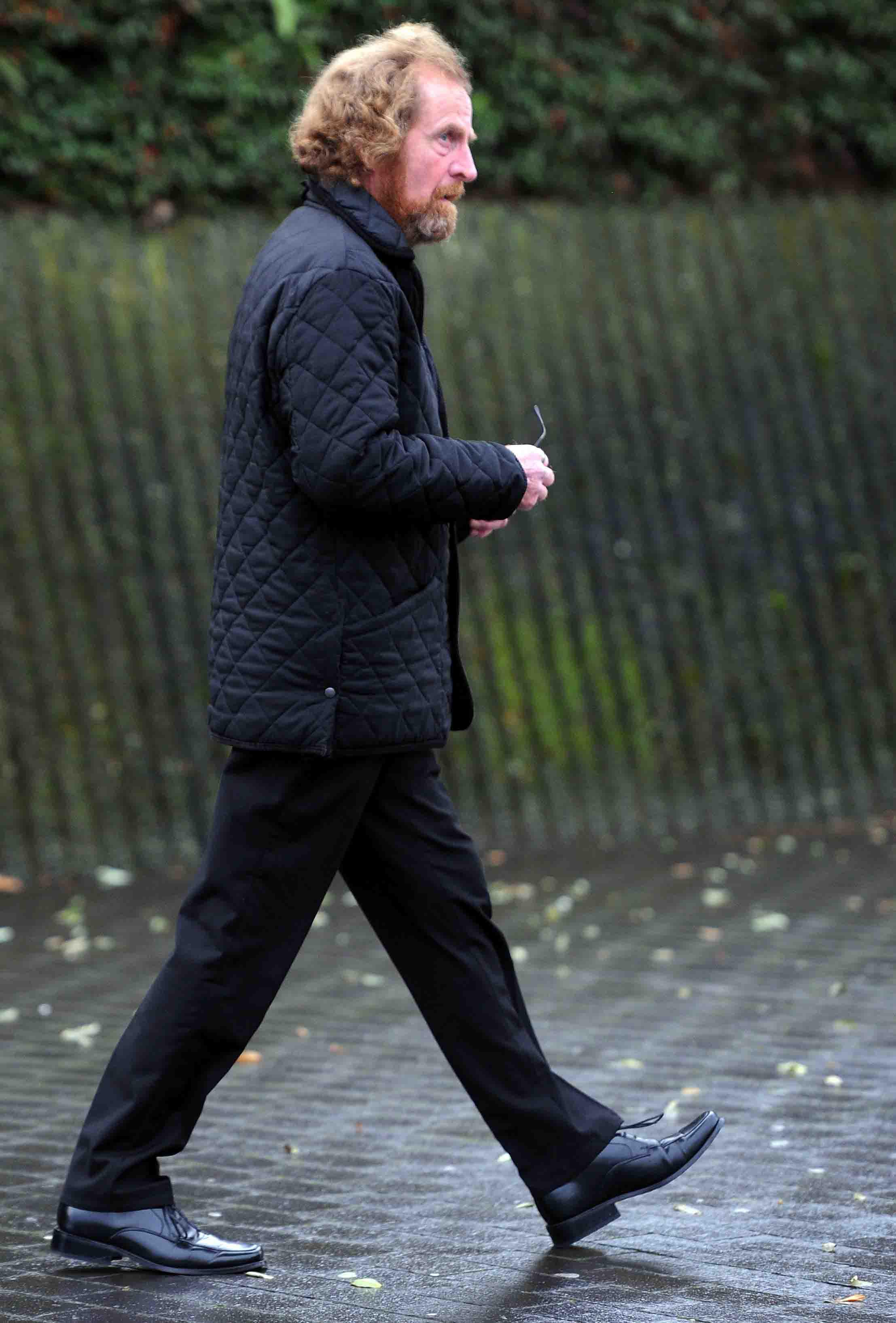 He escaped jail and was instead given a sexual harm prevention order and will be on the sex offenders’ register for five years.

Teesside Crown Court heard how first offender Joy served in the RAF Regiment for seven years with tours in the Persian Gulf, Belfast and Cyprus before medical discharge as a Senior Aircraftsman.

The perv, from Stockton, has been left with his life in tatters after he lost his job, wife, children and grandchildren, the court was told. 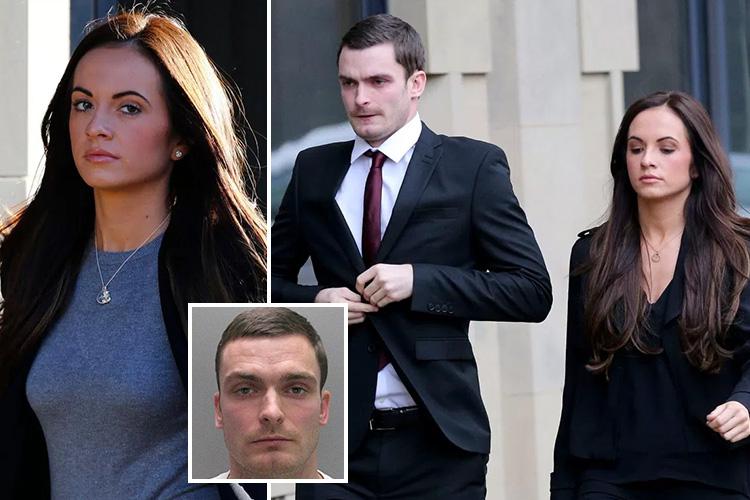 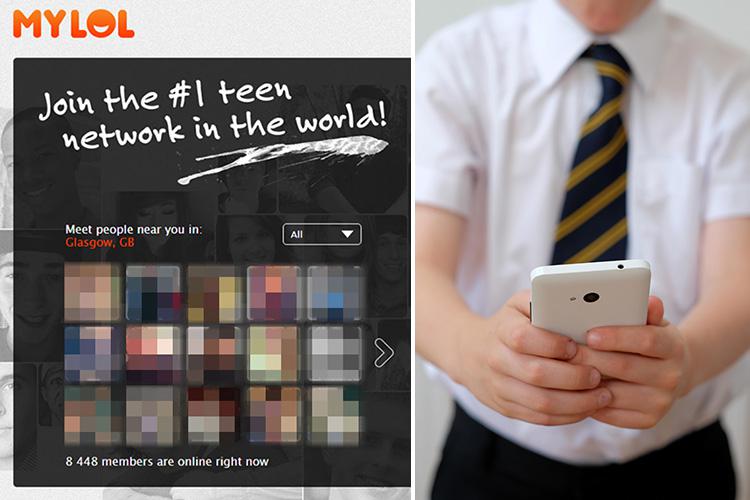 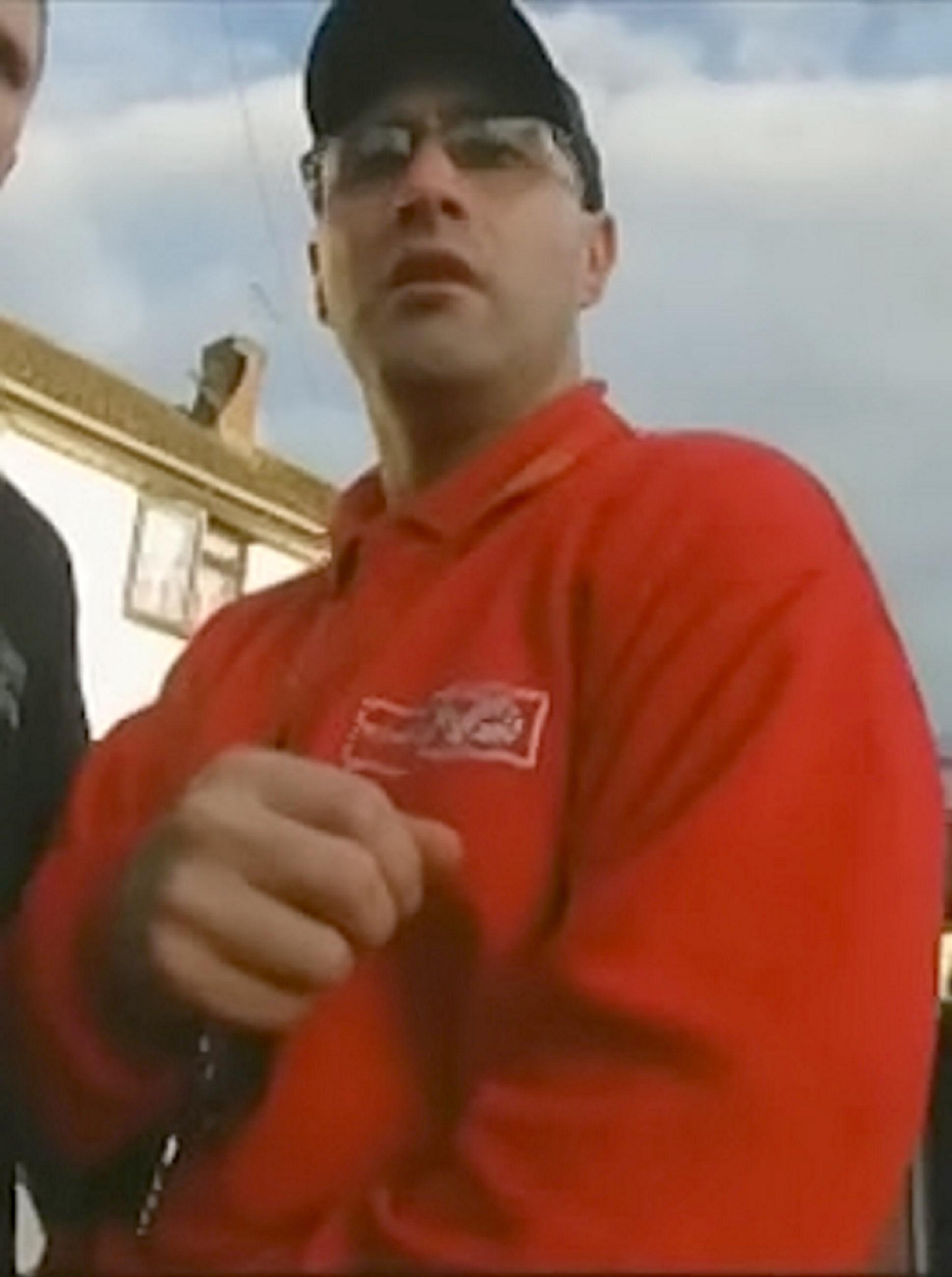 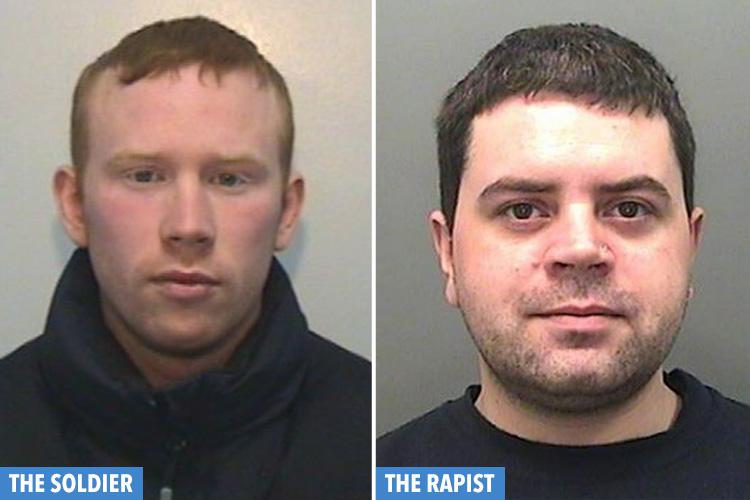 Soldier jailed for 27 years after paying fellow paedo £50 to let him watch as he raped child, 3

Damian Sabino, defending, said: “He says he can’t justify it to himself.

“He’s lost most of those things one would hold dear in his life.

“His job as a fork lift truck driver, his family home, his wife, his children, his grandchildren and his good character and standing in the community.

“It’s hard to imagine his regret.”

He added Joy abandoned the “fantasy” himself, never arranged to meet anyone, stopped his behaviour and was never obsessed with it.

Joy, who was accompanied in court by a representative of the mental health charity Mind, has health and mobility problems.

Judge Stephen Ashurst said: “This is a case where your fall from grace has been very dramatic indeed.

“You’ve worked throughout your life. You were married for 40 years with two grown-up children. You had a good reputation. You served seven years in the armed forces.

“Since the discovery of your activity you’ve lost virtually everything.

“You’ve gone into a cycle of depression and you find yourself here in a criminal court utterly disgraced.

“The public humiliation and disgrace counts a great deal towards the necessary punishment."