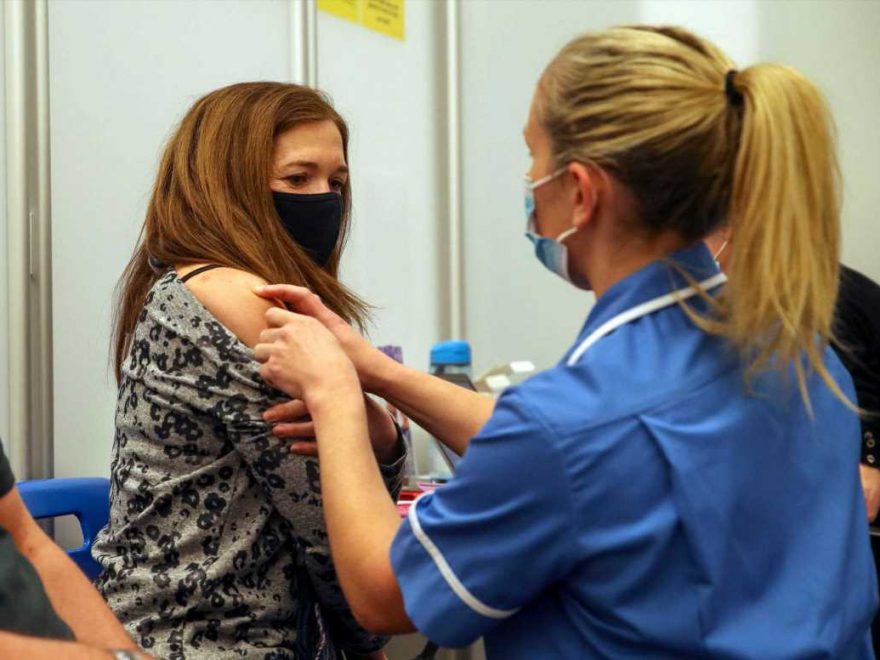 MODERNA’S Covid vaccine does work against the Delta variant in a huge boost to the UK.

Studies revealed that the jab is weaker against the super-infectious strain, but that it should still work to prevent disease. 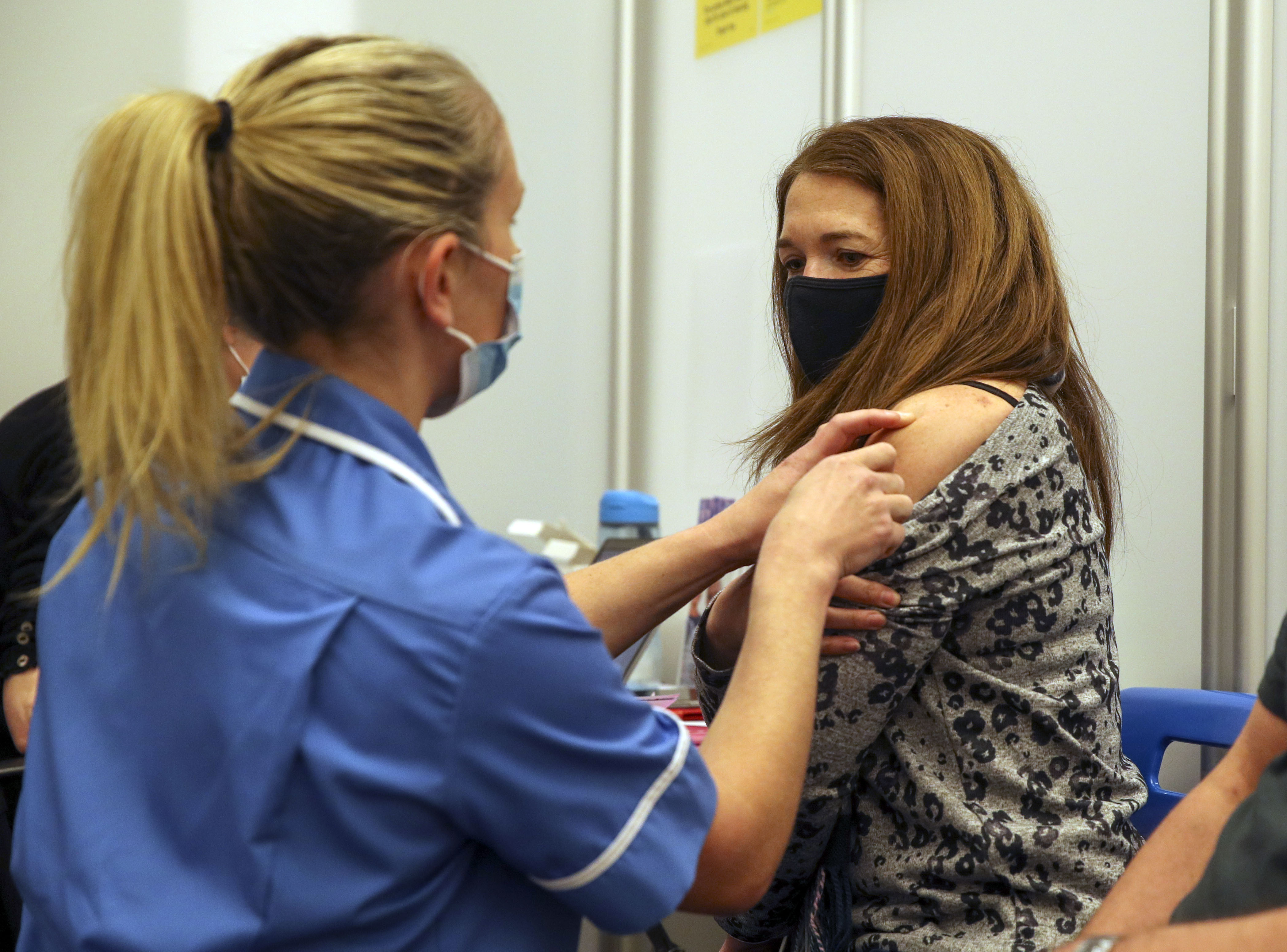 The shot produced high levels of neutralising antibodies – the type that kill the virus particles in the body.

"These new data are encouraging and reinforce our belief that the Moderna COVID-19 vaccine should remain protective against newly detected variants," Chief Executive Stéphane Bancel said.

The Moderna jab has been given to millions of people in the UK, but only a fraction compared to the Oxford/AZ and Pfizer jabs.

An initial seven million doses were secured and rolled out from April, mostly to youngsters who cannot get the AZ jab.

Moderna conducted lab studies on the blood of eight people who had both their shots.

But there was a modest reduction in neutralizing antibodies.

Antibodies were 2.1-fold lower against Delta – the variant now dominant in the UK and causing at least 95 per cent of Covid cases.

However, it was the Beta variant – first identified in South Africa – which proved the most problematic.

Experts have previously warned it is the most able to dodge immunity. 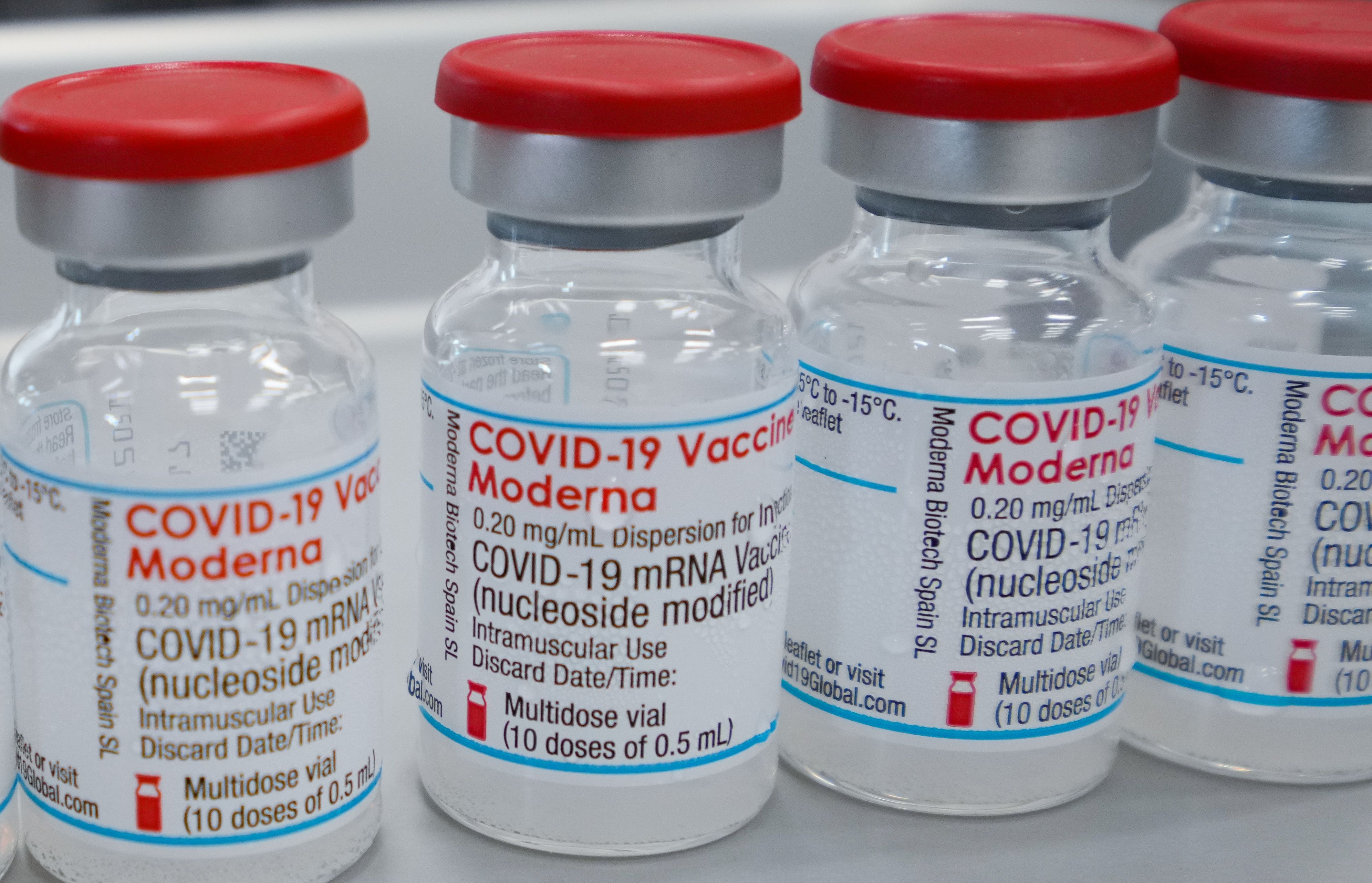 New variants from India (Kappa) and Brazil (Gamma) also had a 3.2 to 3.4-fold drop in antibody levels.

Antibody levels did not reduce when faced with the Alpha variant, first identified in Kent.

The study only looked at antibody levels in a small group of people and can’t ascertain how the jab works in the real world.

Real-world data on the efficacy of the Oxford/AZ and Pfizer vaccines against the Delta variant are available because they have been given to millions of people in the UK.

Public Health England has revealed two shots of either vaccine are at least 90 per cent effective at preventing hospitalisation with the Delta variant.

They are also 67 per cent (AZ) and 88 per cent (Pfizer) effective at stopping symptomatic Covid disease.

The Moderna vaccines uses the same technology as Pfizer (mRNA), and therefore experts in the UK are working on the certain assumption its effectiveness is largely the same.