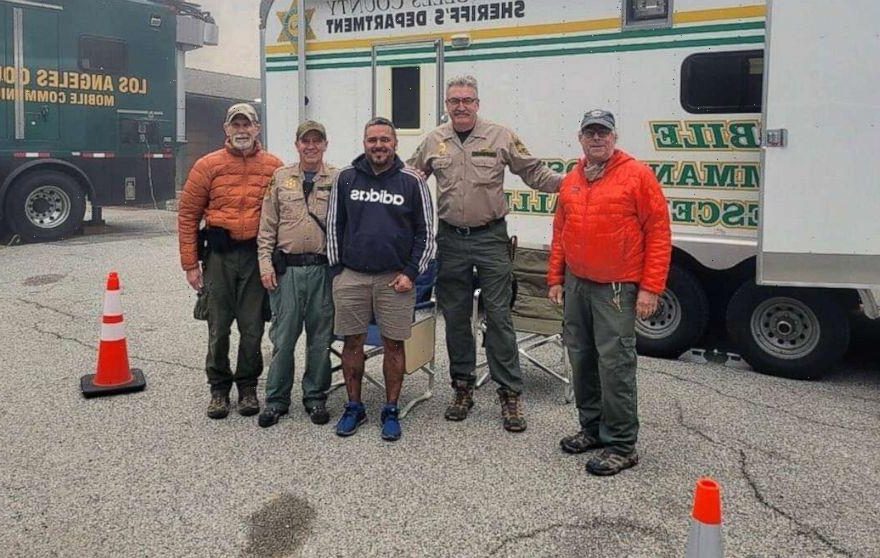 A missing hiker has been found safe in California — and officials credited his rescue in part to one man who recognized the hiker’s photo.

When Compean was reported missing at about 6 p.m. Monday, rescue teams immediately launched a search in the Mt. Waterman area. They searched through the night to no avail, authorities said.

Compean had snapped this photo of his legs earlier during his hike and texted it to a friend, the sheriff’s office said. Compean told his friend he was lost and his phone was dying, authorities said.

Compean’s “location” from his phone was off, so crews couldn’t obtain the location code of the photo, the sheriff’s office said. Instead, the authorities released the image to the public in hopes that someone would recognize the area where Compean was stranded.

An avid hiker of the Angeles National Forest came forward sharing information about the area in the photo, the sheriff’s office said.

A helicopter then found Compean and airlifted him to safety, authorities said.

“His clue greatly helped us find the hiker,” the Montrose Search and Rescue Team said.