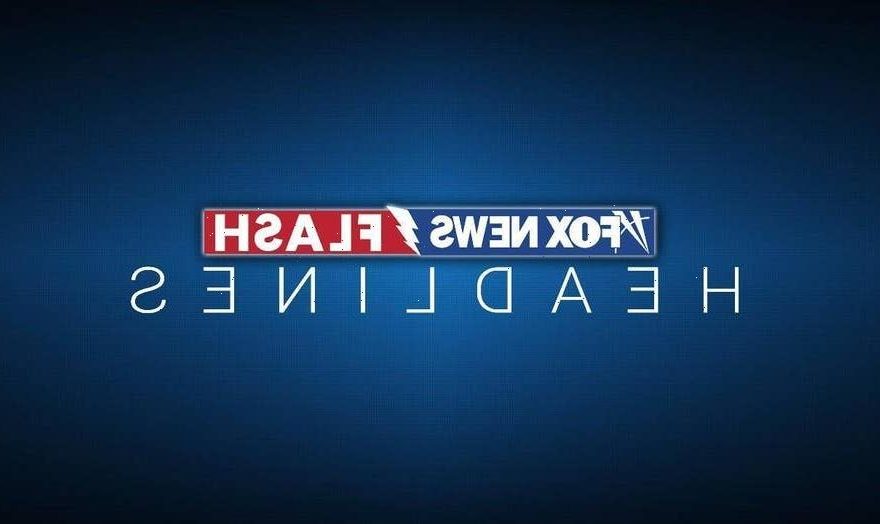 A Minnesota Merchant Marine has received a medal for his World War II heroism, decades after he helped achieve a masterful rescue under difficult circumstances.

William “Captain Bill” Carlson received the Convoy Cup award Friday at the Honorary Norwegian Consulate in Minneapolis. The medal recognizes his courage under enemy fire and his bravery in the difficult circumstances that followed.

Carlson was 17 when he joined the Navy Armed Guard during the war. Assigned to protect supply convoys heading to Europe, he was aboard the SS City of New York when a German U-boat struck it with torpedoes off Cape Hatteras in North Carolina.

Carlson fought off enemy combatants with constant gunfire as the ship sank; then he swam to a lifeboat, which he helped navigate for 16 days.

During that time, Carlson oversaw the birth of an infant, Jesse Roper Mohorovicic, who became known as “the baby Hitler couldn’t get,” in his lifeboat.

Nearly 80 years later, Carlson received the reward and much praise for his service. Family and “close friends” joined him for the ceremony.