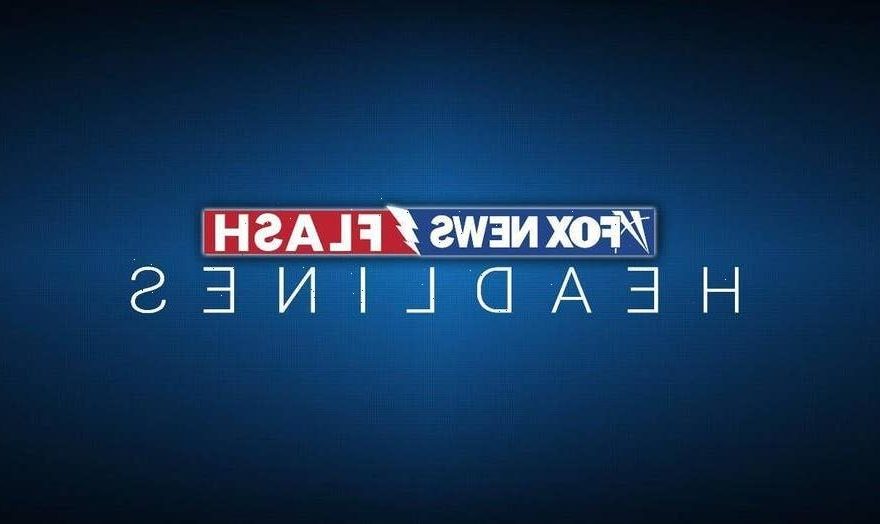 A protest in Minneapolis on Tuesday evening, calling for justice in April’s police-involved shooting death of Daunte Wright, was disrupted when a driver forced a vehicle through a crowd of marchers, according to a report.

The incident happened shortly after 5 p.m. outside the Hennepin County Government Center in Minneapolis, where jury selection was taking place for the manslaughter trial of Kim Potter, a White former Brooklyn Center police officer who is charged in connection with the death of Wright, who was Black.

The shooting happened April 11 in Brooklyn Center, Minnesota, a suburb of Minneapolis. It occurred as the area was already on edge because the murder trial of Derek Chauvin, a former Minneapolis police officer, was underway at that time.

Chauvin was ultimately convicted April 20 of murdering George Floyd in Minneapolis nearly a year earlier, in a case that sparked numerous incidents of protests and rioting around the U.S. in 2020.

In Tuesday evening’s incident, marchers yelled for the driver to stop, and one marcher was seen on the roof of the vehicle, which slowed at the next intersection, FOX 9 of Minneapolis reported.

Other marchers shouted at the driver and pounded on the vehicle’s windows, with the driver ultimately turning a corner and traveling away, FOX 9 reported.

There was no immediate sign of any serious injuries at the scene, according to the station. The person on the roof of the car was later seen climbing down safely, the report said.

In the Potter case, four jurors were seated for the case on the first day of jury selection and Potter’s defense team revealed that the officer will testify on her own behalf during the trial.

Minneapolis police told FOX 9 they were aware of the incident but added it was unclear what further action would be taken.

Potter claims she shot Wright accidentally during a traffic stop, saying she mistakenly grabbed her service weapon instead of a stun gun that she intended to use.

Prosecutors intend to argue that Potter was an experienced police officer who should have known better.