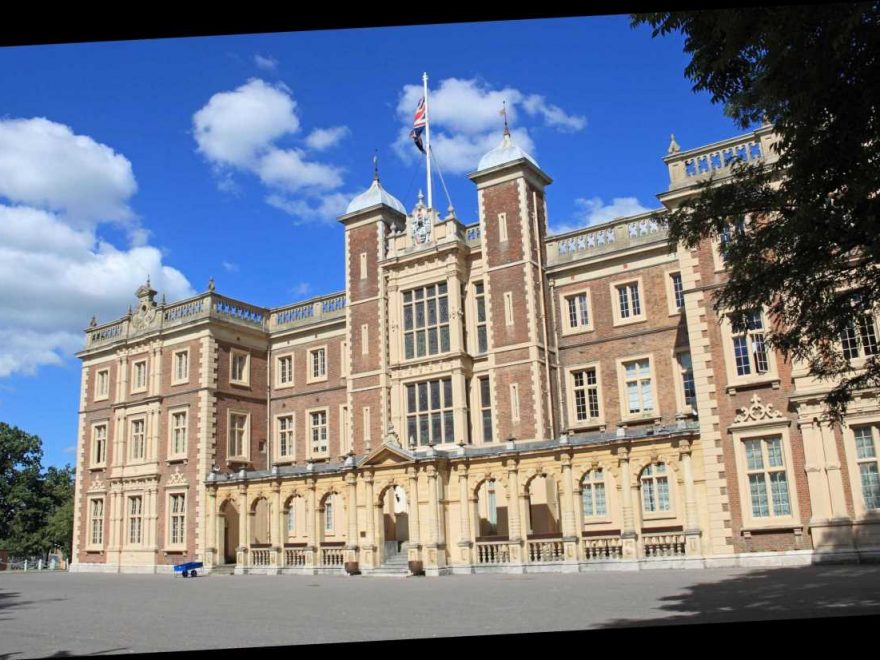 THE Ministry of Defence is selling 131 sites, including forts and stately homes, to save billions. 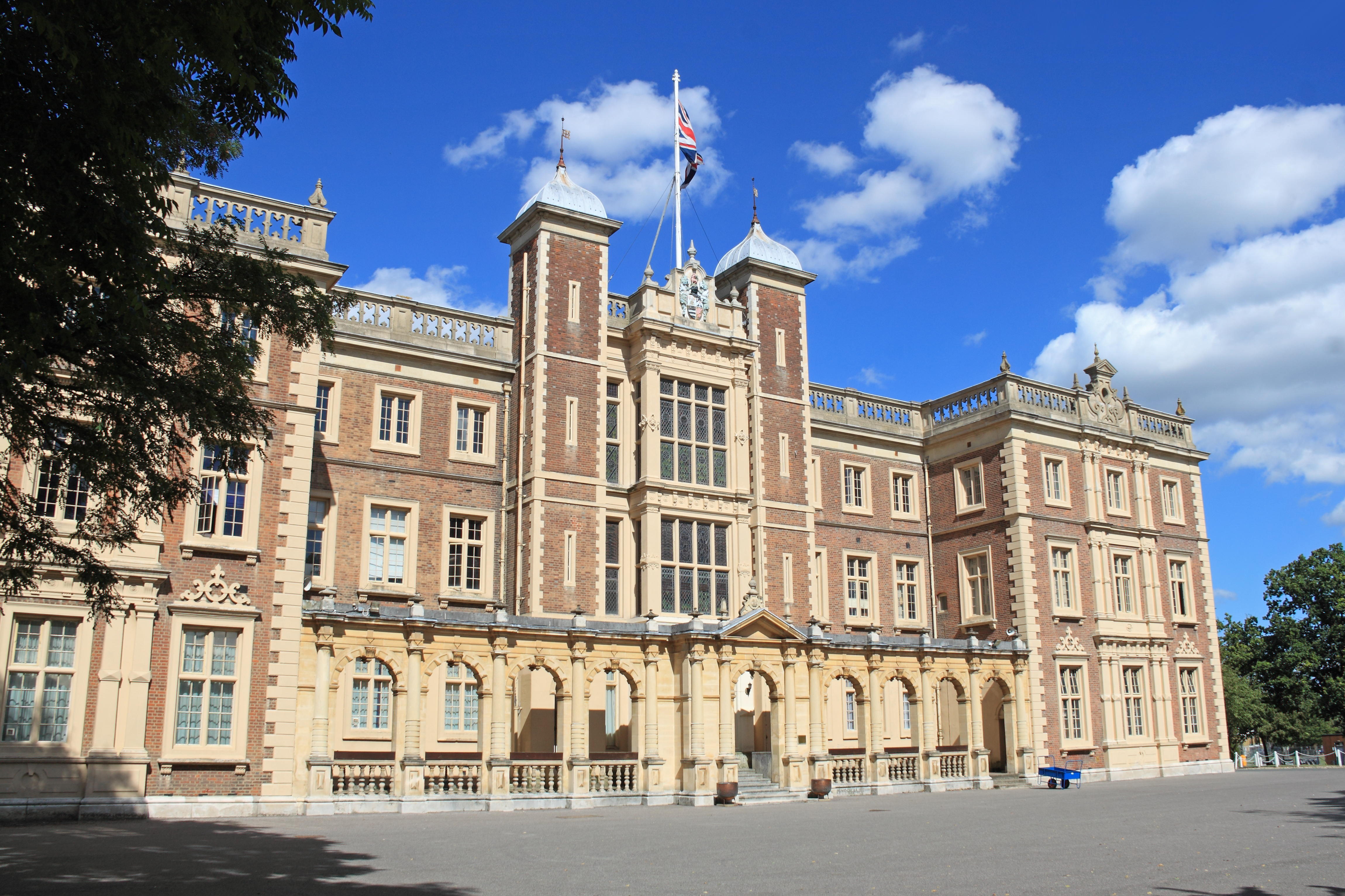 A source said: “It’s a case of cash over customs. We’re selling off our heritage to save money.”

Top Brass said the sales would give taxpayers “value for money”.

The sites, which include firing ranges, airfields and officers’ messes, cover almost 46 square kilometres — the size of Cambridge.

Some of the sites, including the spectacular Amport House, former home of the Armed Forces Chaplaincy Centre, have already been sold.

The Grade II listed manor in Hampshire was built for the Marquis of Winchester. 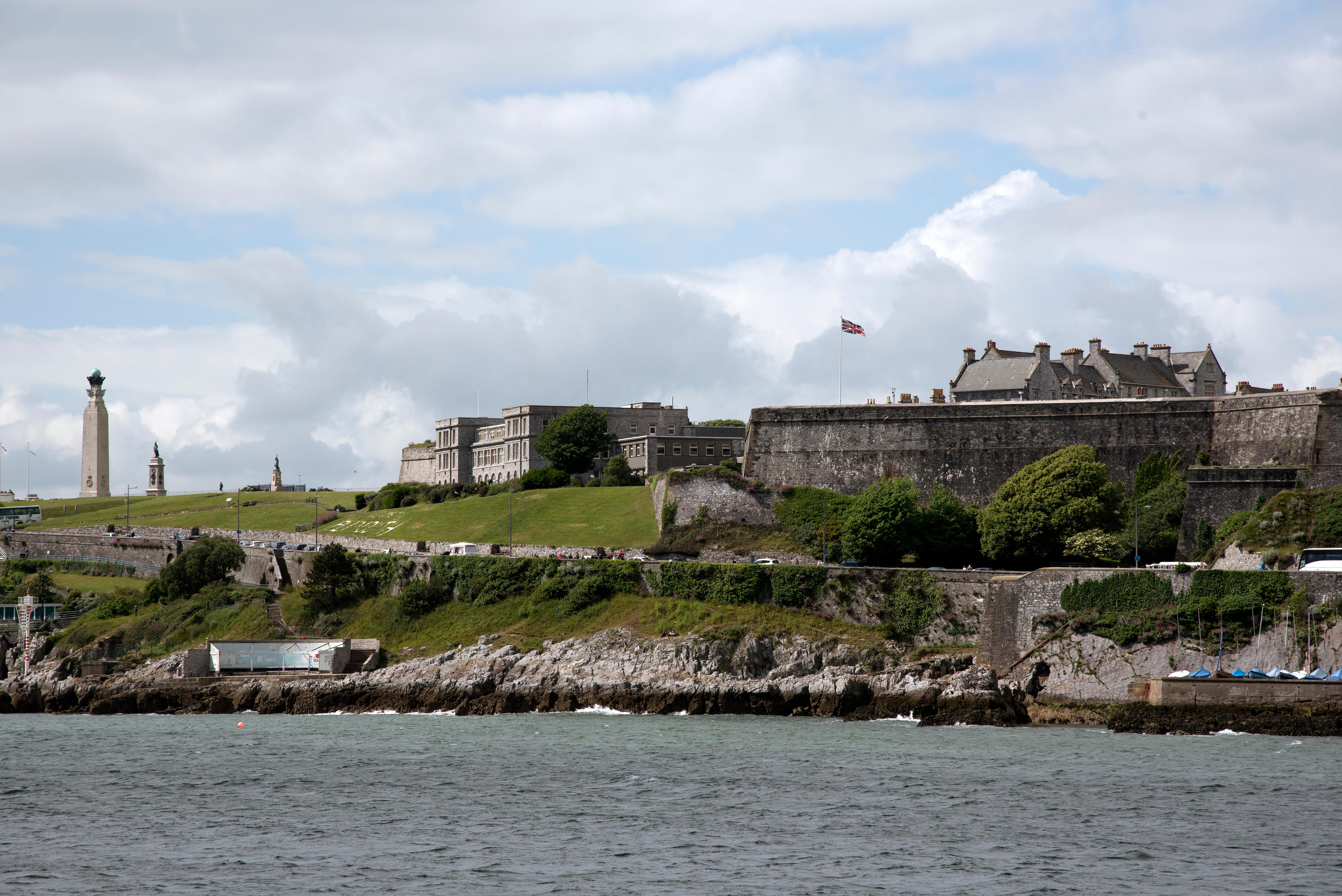 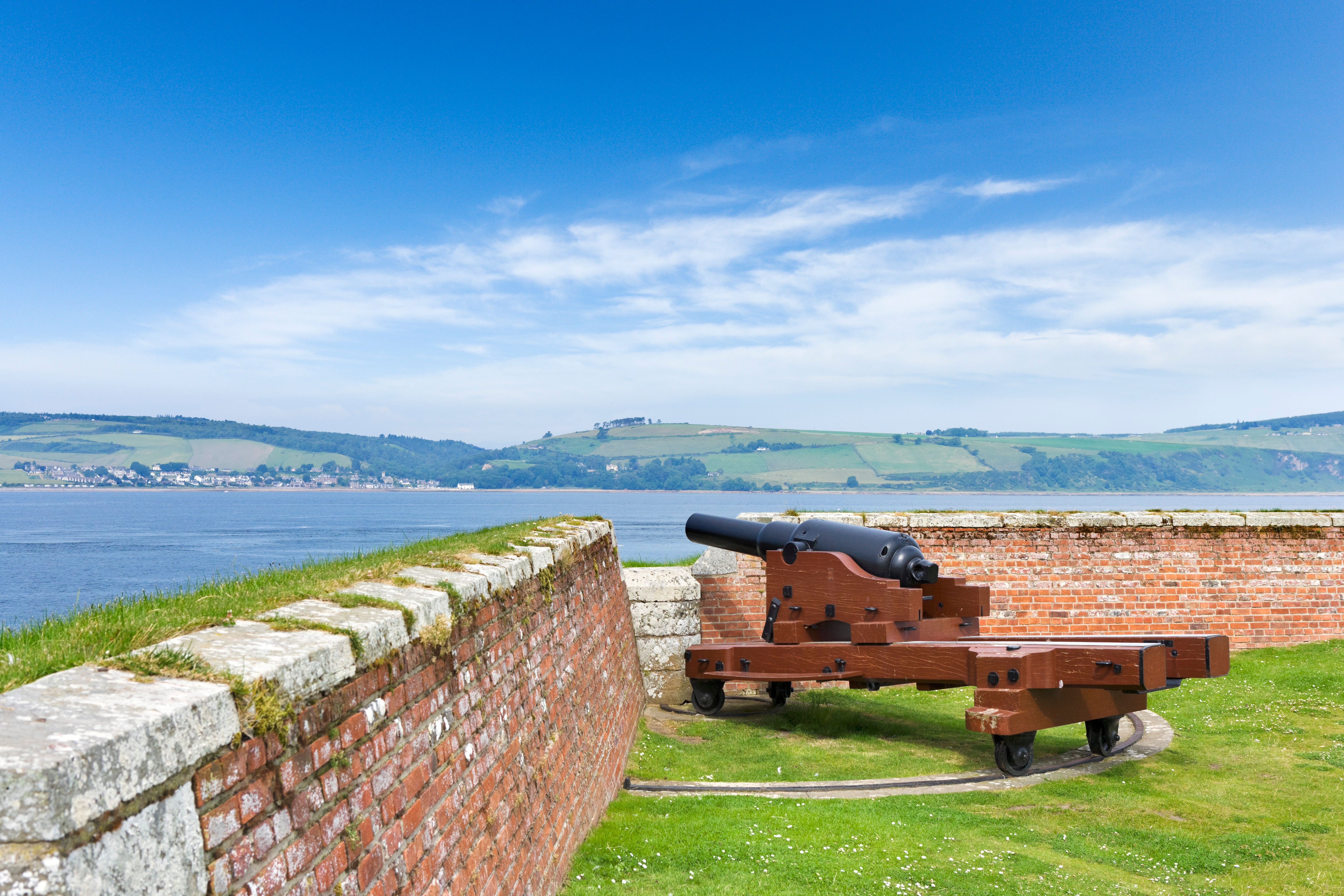 Civil servants hope the sales could free up land for 34,000 homes including 3,000 on Woolwich Common, South East London.

It is an increase of more than 40 sites since 2016, when the Government confirmed it was selling 91 MoD properties.

An MoD spokesman said the sites were “no longer required”. 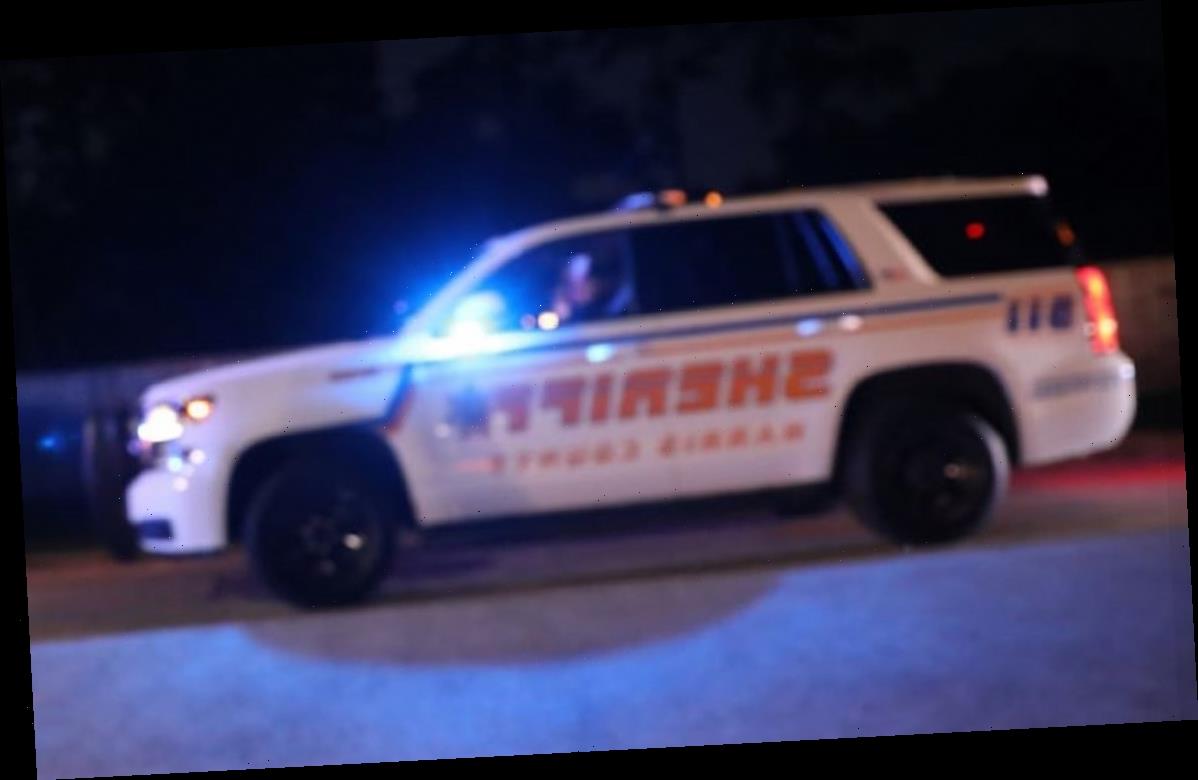