MINISTERS published legal advice yesterday justifying their new Internal Markets Bill despite admitting it breaches international law – and they thumbed their nose at Remainers with it.

The legal document cited ultra-remain campaigner Gina Miller’s successful suing of the Government over Brexit as a precedent. 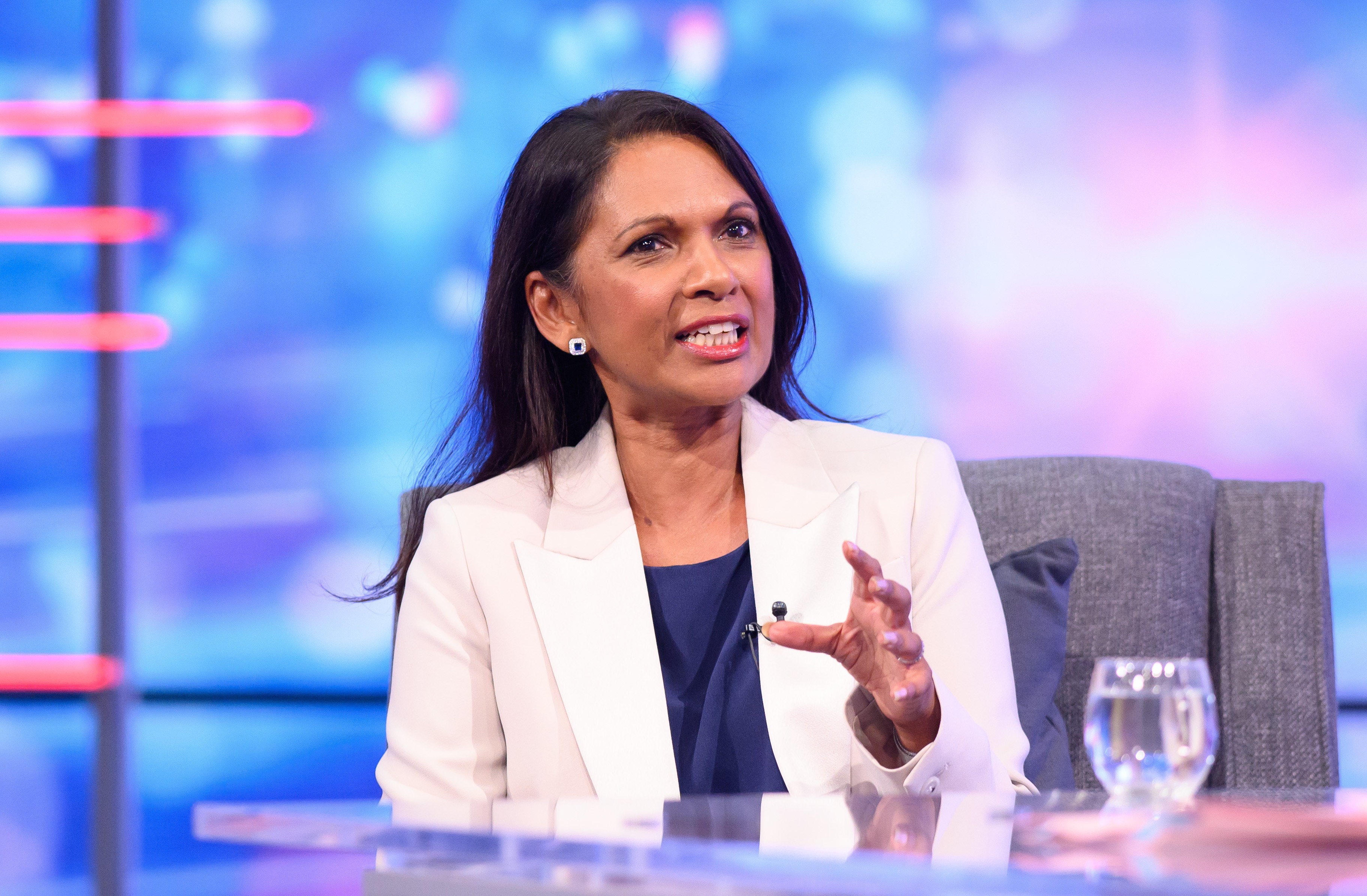 Remainers gave the government a bloody nose in 2017 after their case forced ministers to get Parliamentary approval to trigger Brexit.

Downing Street’s lawyers pointed out that Miller’s case proved Parliament’s will trumped international treaties and used their bitter sweet victory against them.

Although ministers admit their plan would breach international law, yesterday the Government published legal advice stating it was not “unconstitutional” as Parliament is “sovereign as a matter of domestic law and can pass legislation which is in breach of the UK’s treaty obligations”.

But the Internal Markets Bill, that drives a coach and horses through the Withdrawal Agreement, faces a tricky passage through the House of Lords.

The Former Chancellor Lord Lamont said Downing Street was in a “terrible mess” over the plan. 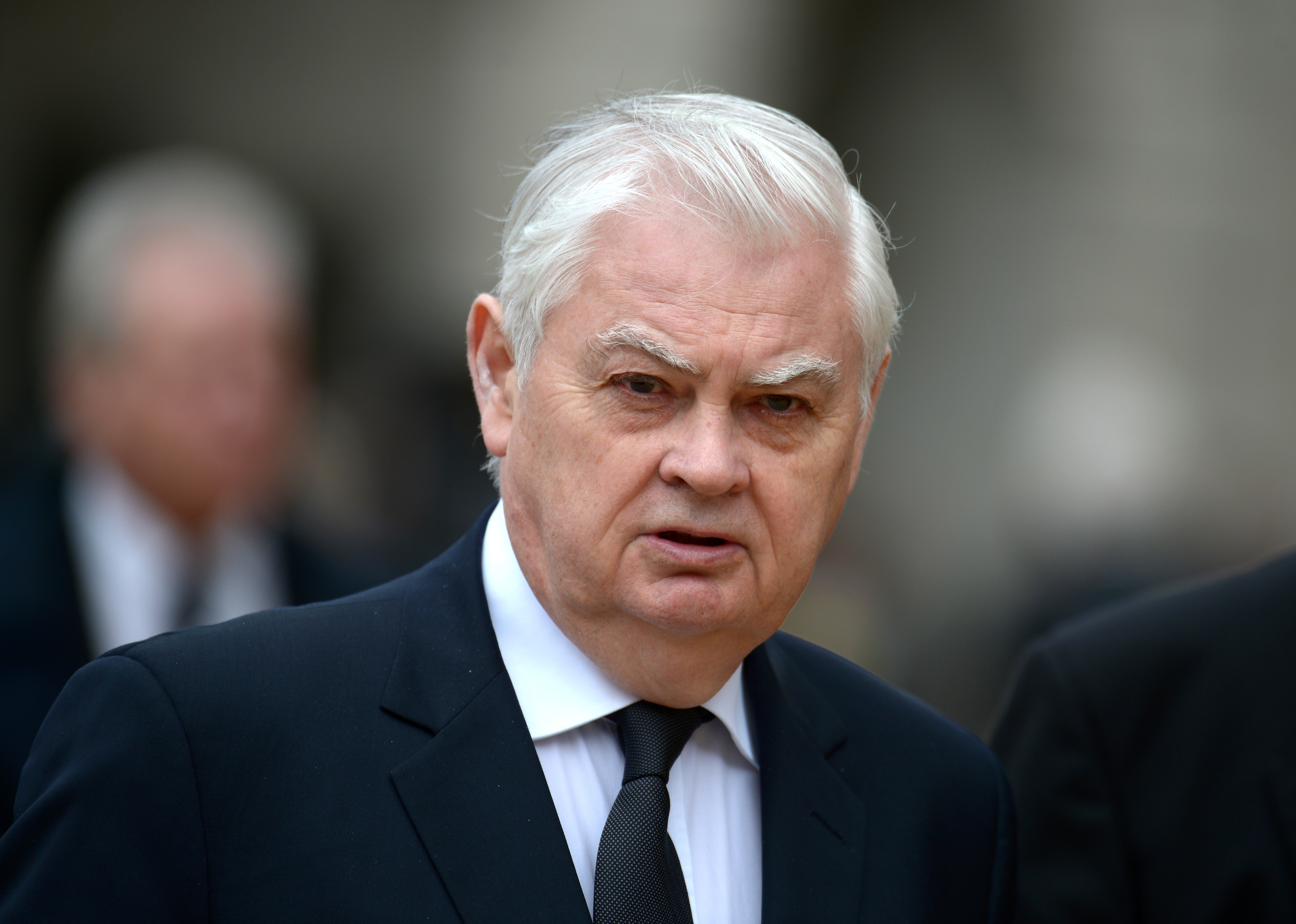 He said: “I think the Government will have to think again. I don’t think this is going to get through the Lords in its present form.

“I think the Government had an arguable case but that case was destroyed the moment Brandon Lewis said the means the Government were going to use to change the Northern Ireland protocol was against international law.

“That is impossible to defend.”