MINISTERS and spooks will be handed sweeping powers to stop hostile takeovers of British companies by rogue states.

Under new laws, officials and security agents will be able to screen transactions in top-secret industries like, nuclear, AI and space tech, and stop them if they fear the deals will endanger national security from the Russian and Chinese businesses. 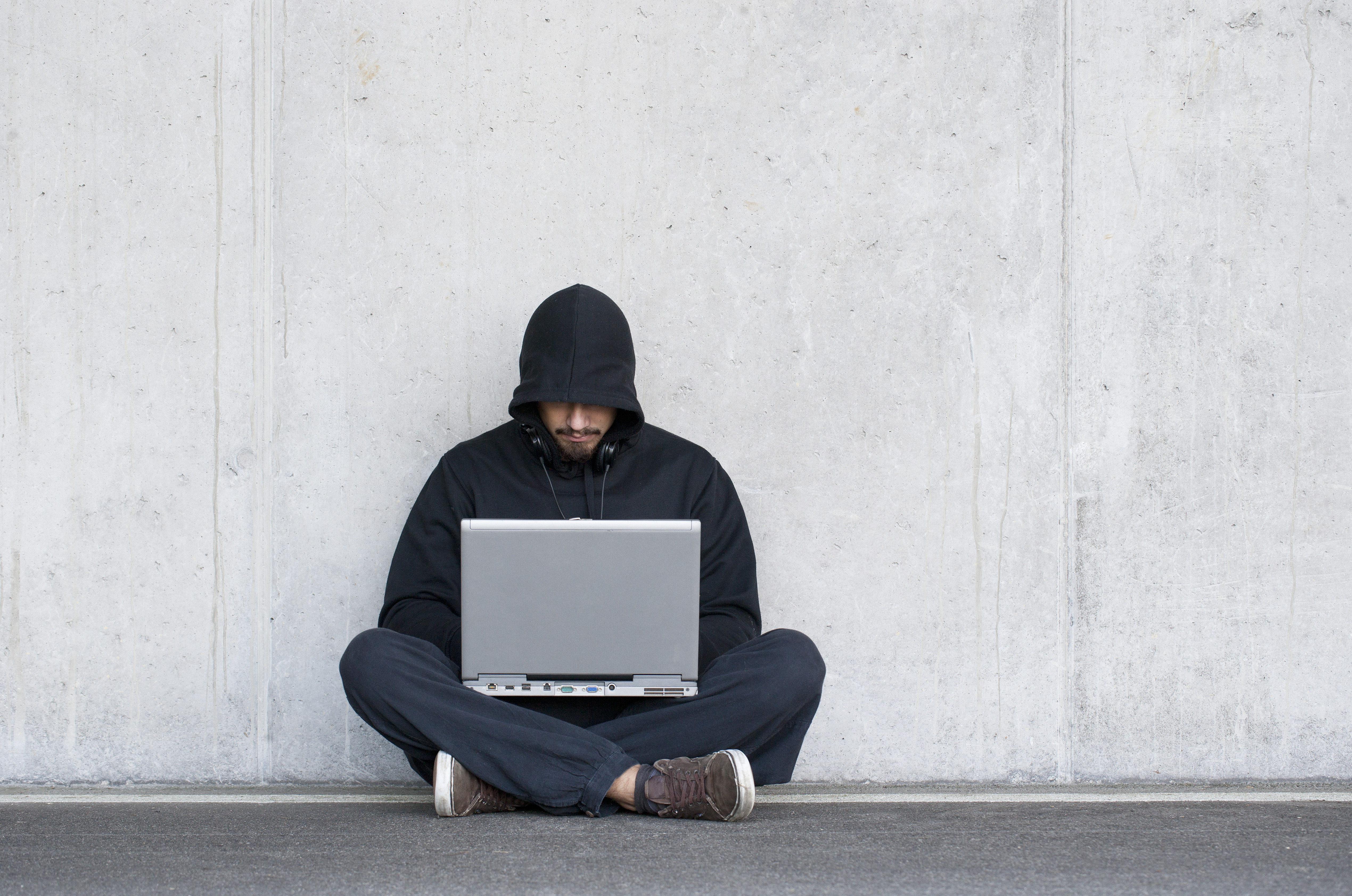 The law will be retrospectively applied to all deals from today and will cover 17 critical sectors including defence, energy and transport and updates laws which Whitehall says is 20 years out of date.

Businesses will be forced to declare their dealings with dodgy states or face massive fines and the government stepping to cancel deals.

It's thought the new law will affect 1,000 deals and year, with around 10 being "remedied" – either tweaked or cancelled by the government.

Officials and spooks will comb through the details of the deals before giving them the sign off, but insist that each transaction will be done on a “case by case” basis and will be “country neutral."

Business Secretary Alok Sharma said: “The UK remains one of the most attractive investment destinations in the world and we want to keep it that way.

“But hostile actors should be in no doubt – there is no back door into the UK.

“This Bill will mean that we can continue to welcome job-creating investment to our shores, while shutting out those who could threaten the safety of the British people.”

PwC UK Chair Kevin Ellis added: “It’s vital that the UK continues to be an attractive destination for foreign investment and these measures will help to give much-needed certainty and transparency to investors and businesses.” 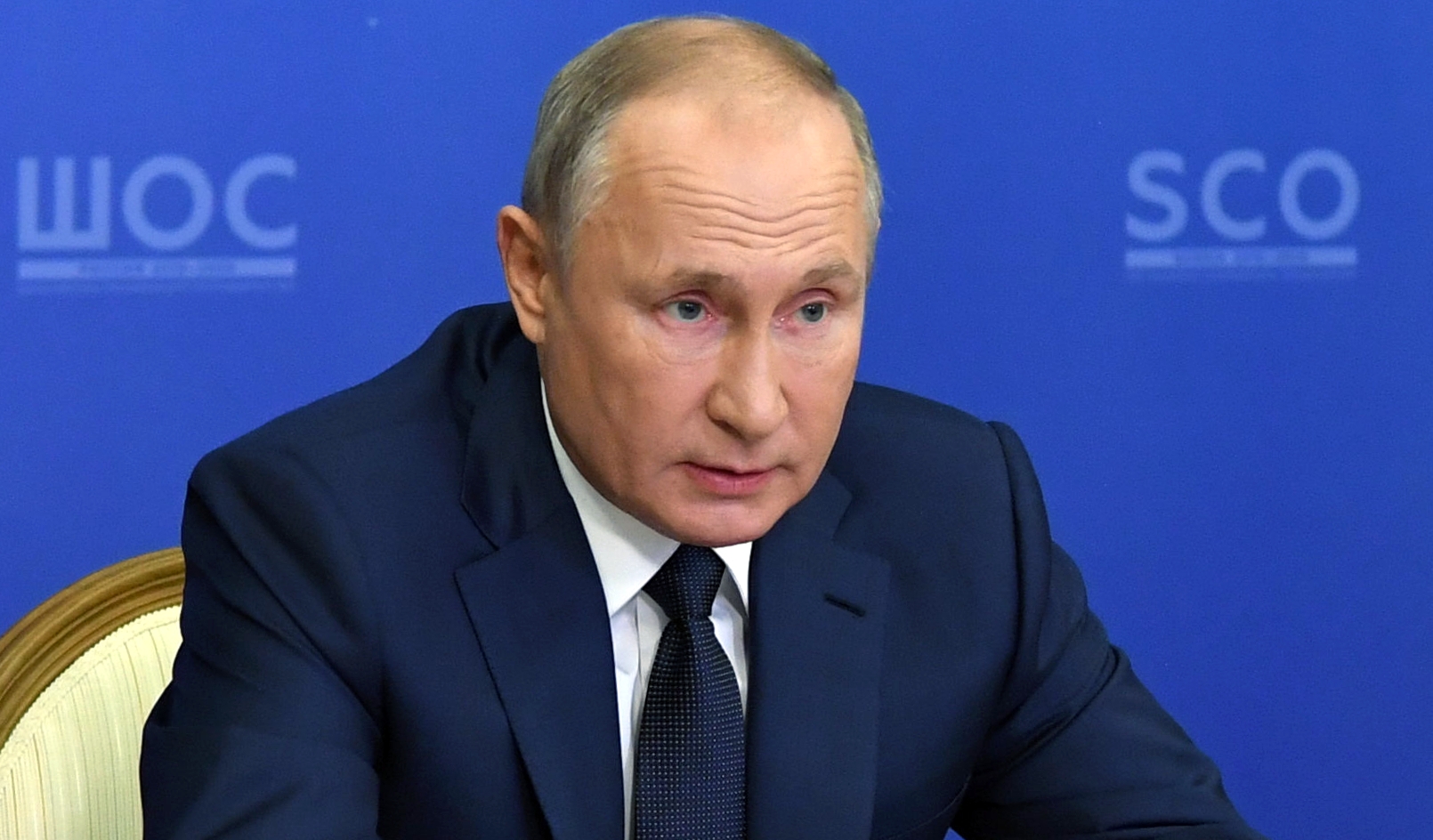